Star Wars: Tales from the Galaxys Edge  Enhanced Edition, Coming to PlayStation VR2 in 2023
Posted by Joey on September 14, 2022 at 08:11 AM CST
Greetings Rebelscum! Have you tried the Tales From The Galaxy's Edge Playstation VR game? If not, you'll have a chance to jump in fresh next year when an enhanced version is released on the Playstation VR2!

ILMxLAB, Lucasfilms award-winning immersive entertainment studio, today announced Star Wars: Tales from the Galaxys Edge  Enhanced Edition, coming exclusively to PlayStation® VR2 (PS VR2) in 2023. The reveal of the complete and fully-enhanced experience was made during PlayStations State of Play event, where the studio debuted a first-look trailer for fans.

All of us at ILMxLAB are thrilled to bring even more Star Wars fans to Batuu on such a stunningly immersive platform with Star Wars: Tales from the Galaxys Edge  Enhanced Edition said Harvey Whitney, Producer. When we say enhanced we truly mean it, as the adventure has been completely enhanced and upgraded in every way to take advantage of whats possible on PlayStation VR2. We cant wait for everyone to check it out when it releases next year. 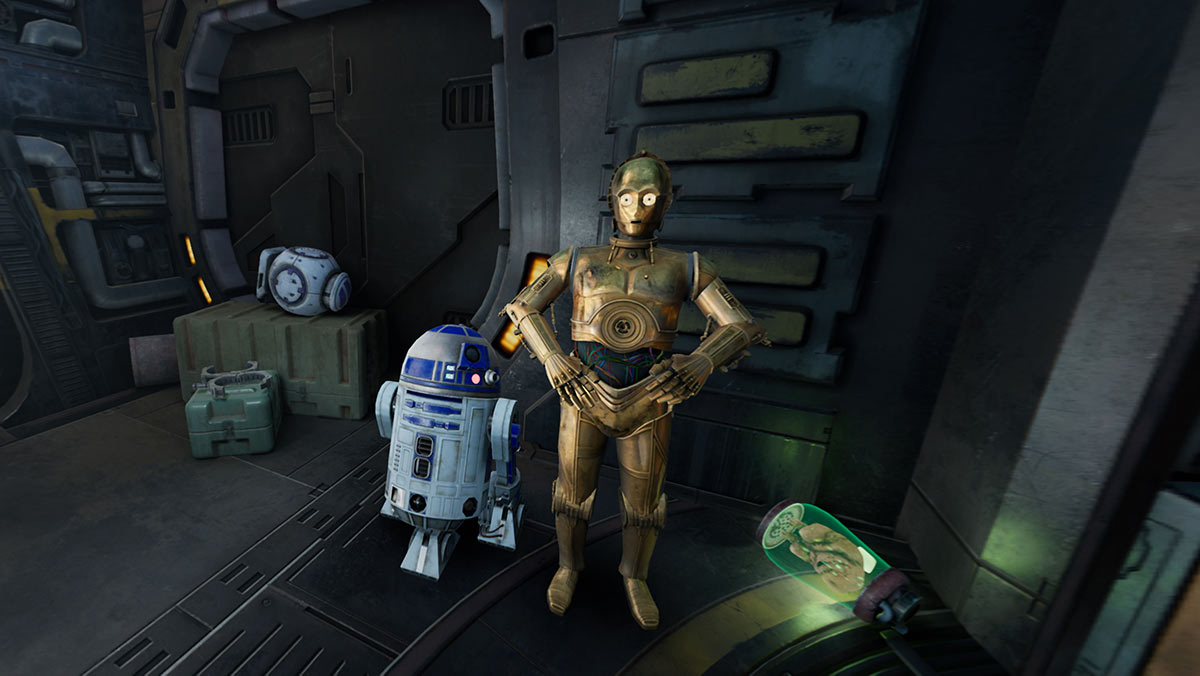 Rebuilt to take advantage of hardware capabilities on PS VR2, Star Wars: Tales from the Galaxys Edge  Enhanced Edition will bring fans to a galaxy far, far away in an even more immersive way. When players look around, eye tracking cameras built into the headset will follow their line of sight, with advanced foveated rendering techniques furthering the visual experience while dynamic soundscapes surround them in rich 3D audio. Players will also feel interactions with the world around them through headset feedback, and adaptive triggers and haptic feedback built into the PS VR2 Sense controllers, providing an even stronger sense of immersion. 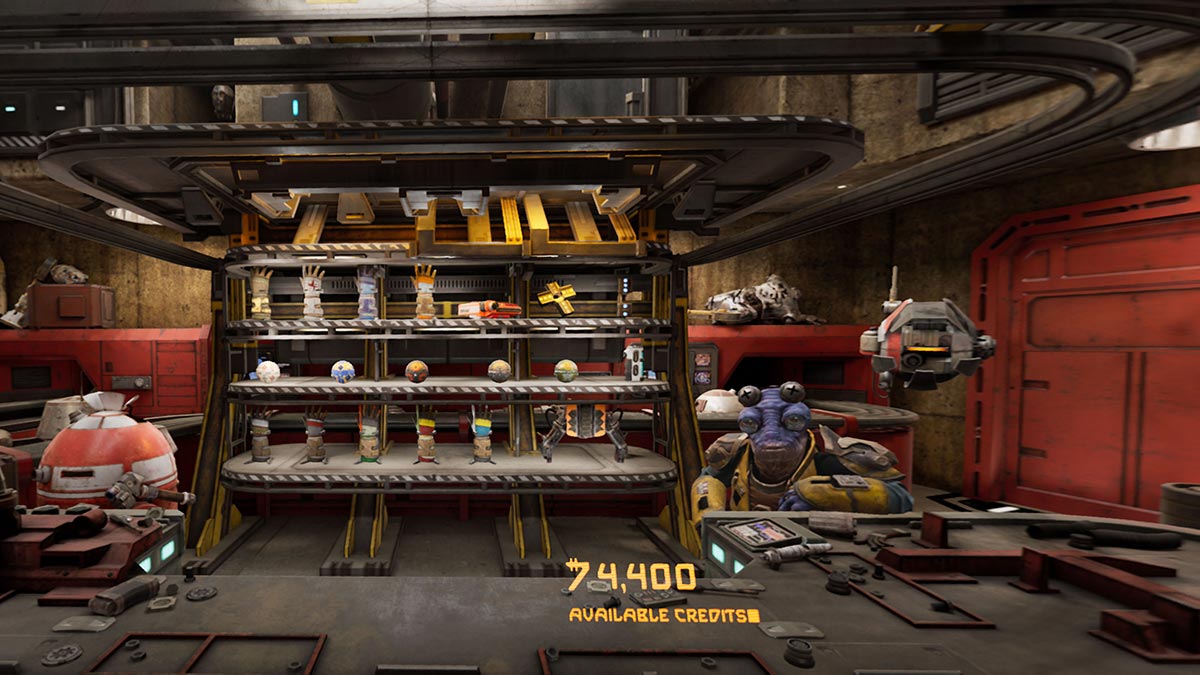 In Star Wars: Tales from the Galaxys Edge  Enhanced Edition, fans will have the opportunity to live out their own action-packed Star Wars story in virtual reality. Players will play as a droid repair technician who gets swept up into a grand adventure after crash landing on the planet Batuu following an attack by the Guavian Death Gang. This kicks off a series of extraordinary events, proving that anyone in the galaxy can become a hero. 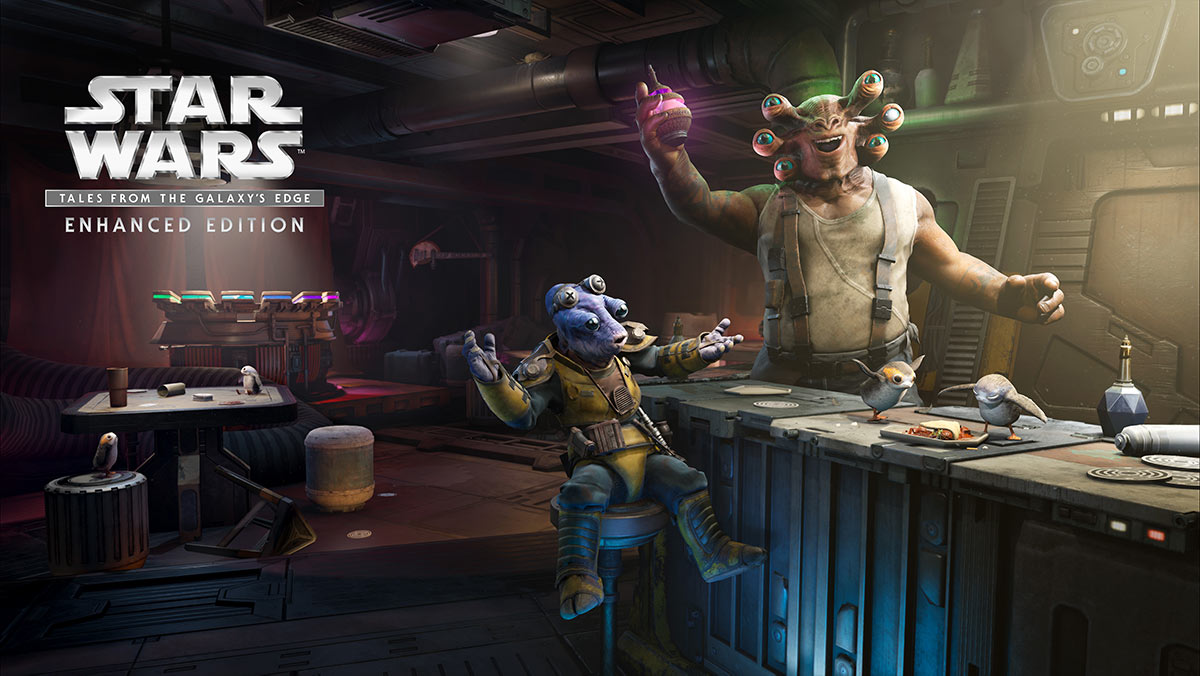 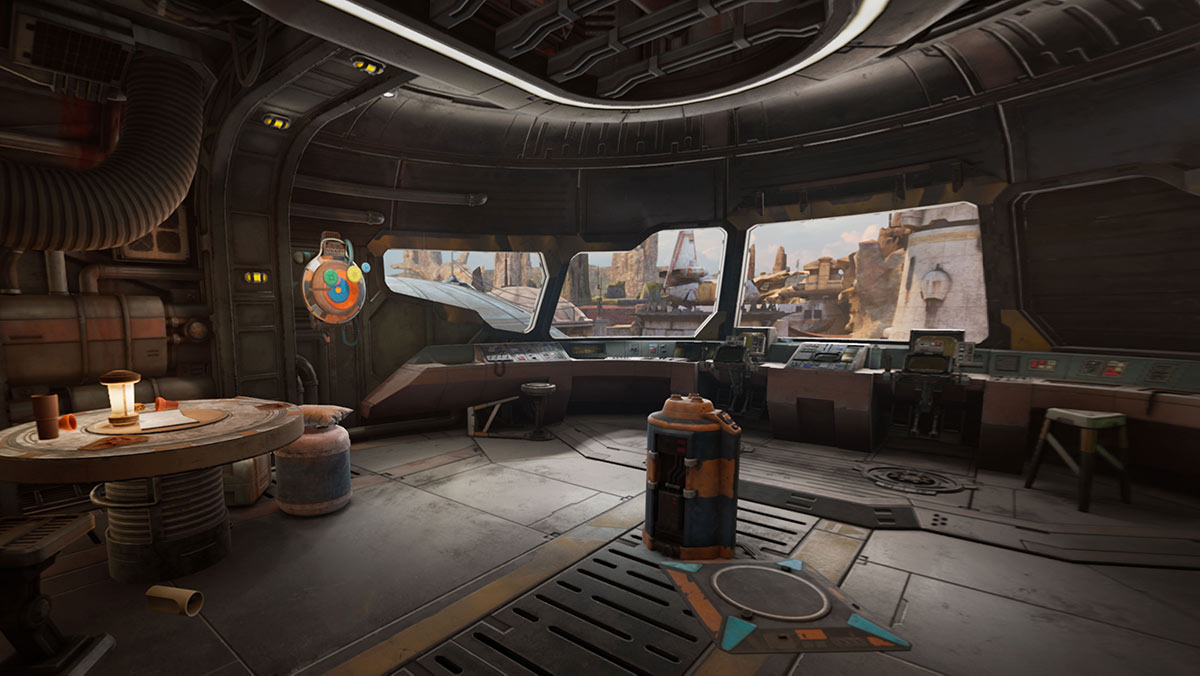 While at Seezelslaks Cantina, the Azumel bartender will transport players to other places and times in the Star Wars galaxy through his legendary Tales. Through him, they will live out the story of the Padawan-turned-Jedi Ady SunZee (Ellie Araiza) in The Temple of Darkness and The Sacred Garden. In The Bounty of Boggs Triff, players will take on a peculiar bounty while playing as the class four assassin droid IG-88 (Rhys Darby). 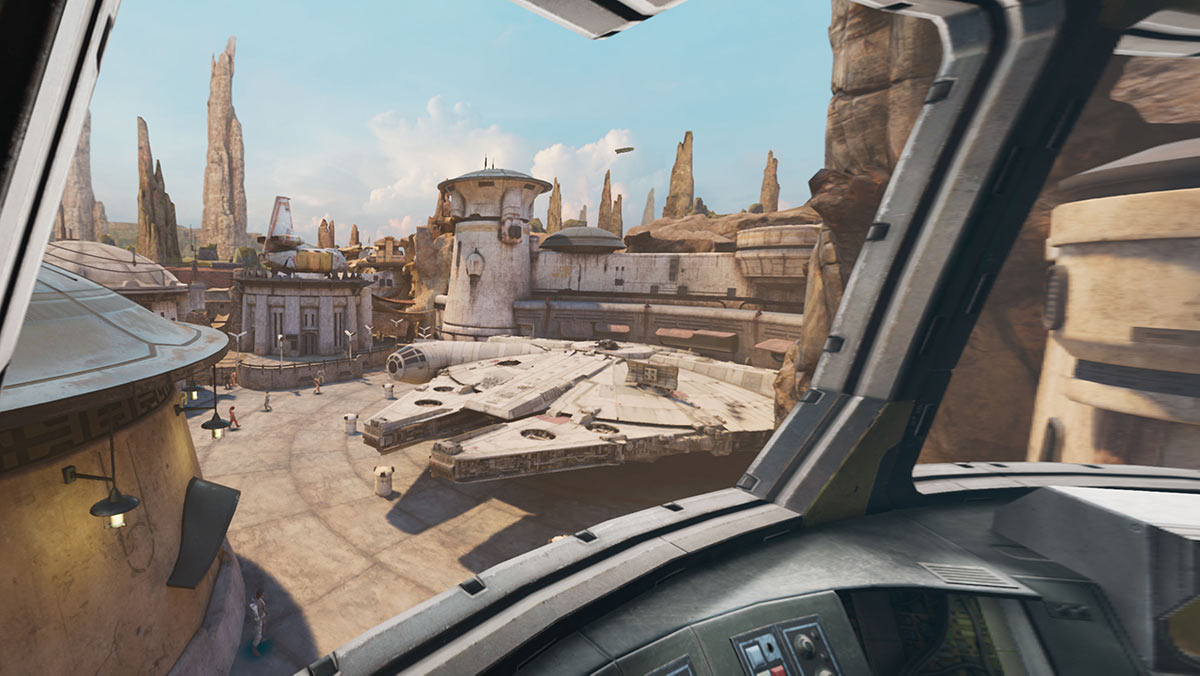 Centrally anchored in the outskirts of Black Spire Outpost at Star Wars: Galaxys Edge, the immersive and epic lands at Disneyland Resort in California and Walt Disney World Resort in Florida, the experience compliments and explores beyond the physical boundaries of the Parks. Players will see and work with familiar characters like Mubo (Matthew Wood), the owner of Black Spire Outposts Droid Depot, who will set them up with equipment and items throughout their journey.

Star Wars: Tales from the Galaxys Edge  Enhanced Edition will be released as the complete experience on PS VR2. Additional details, including release timing and pricing, will be announced at a later date.

Fans looking to stay up-to-date on all news and updates can wishlist the experience on the PlayStation Store.

Does the idea of new adventures on Batuu and inside Black Spire outpost make you want to try this VR game? Have you already been playing? Let us know how you like it in the forums!