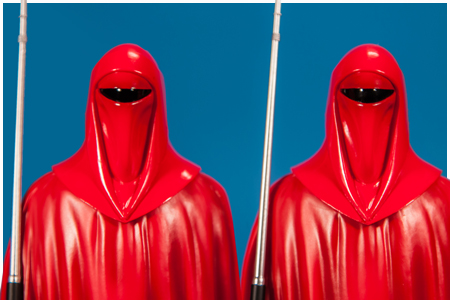 Back To The Kotobukiya Photo Archive