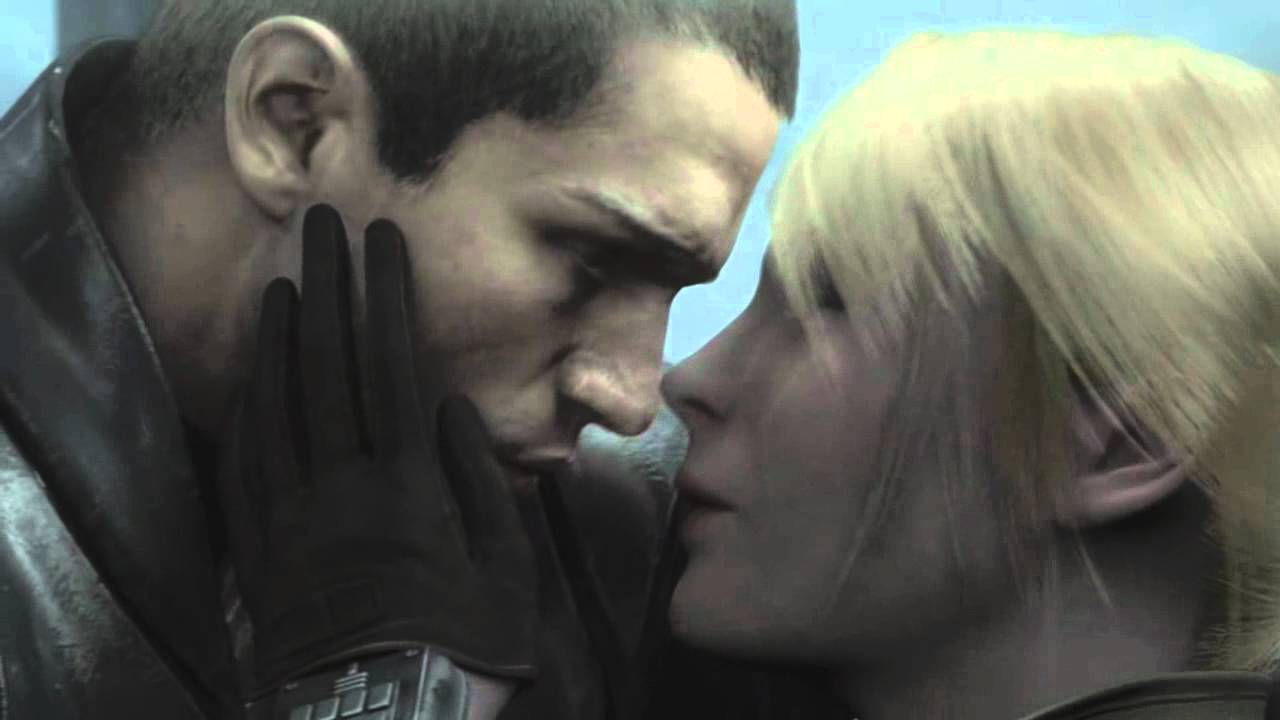 Character Profile - Juno Eclipse
Posted by Liam on March 25, 2022 at 09:19 AM CST
Hello there, Rebelscum fans! This week on the site were taking a look at The Force Unleashed II, and how it continued the beloved storyline established by the first installment. Make sure to read about the projects production and importance in our Expand Your Mind article first, but stay tuned throughout the week for more articles, insights, videos, and information on the best merchandising content that youll want to look out for.


One of the reasons that The Force Unleashed was such an influential addition to the saga is that in addition to the great gameplay, there was a truly compelling story at the center. Star Wars gamers had experienced great combat experiences in the Battlefront and Rogue Squadron franchises, but The Force Unleashed told an emotional story of redemption and heroism. Starkiller grows to realize hes been on the wrong side and decides to do something about it. 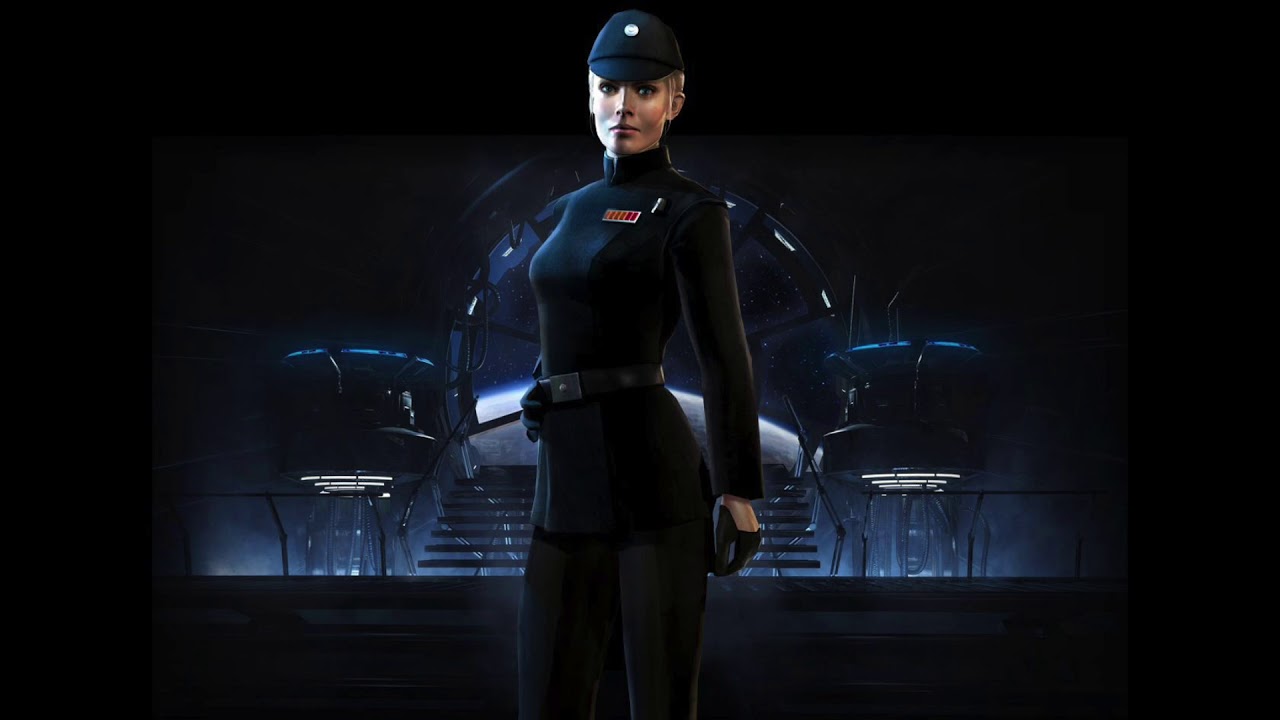 However, Vaders former apprentice isnt the only one who betrays his initial loyalties. Starkillers accomplice is the Imperial Officer Juno Eclipse, whose voice gamers hear in the background during gameplay. Juno and Starkiller end up falling in love, and she follows him throughout his exploration into the history of the Jedi. Just as Starkiller betrays Vader and finds a new Jedi Master in Rahm Kota, Juno turns her back on the Empire and decides to join the emerging Rebel Alliance. She brings along both the training droid PROXY and the secret infiltration vessel Rogue Shadow. 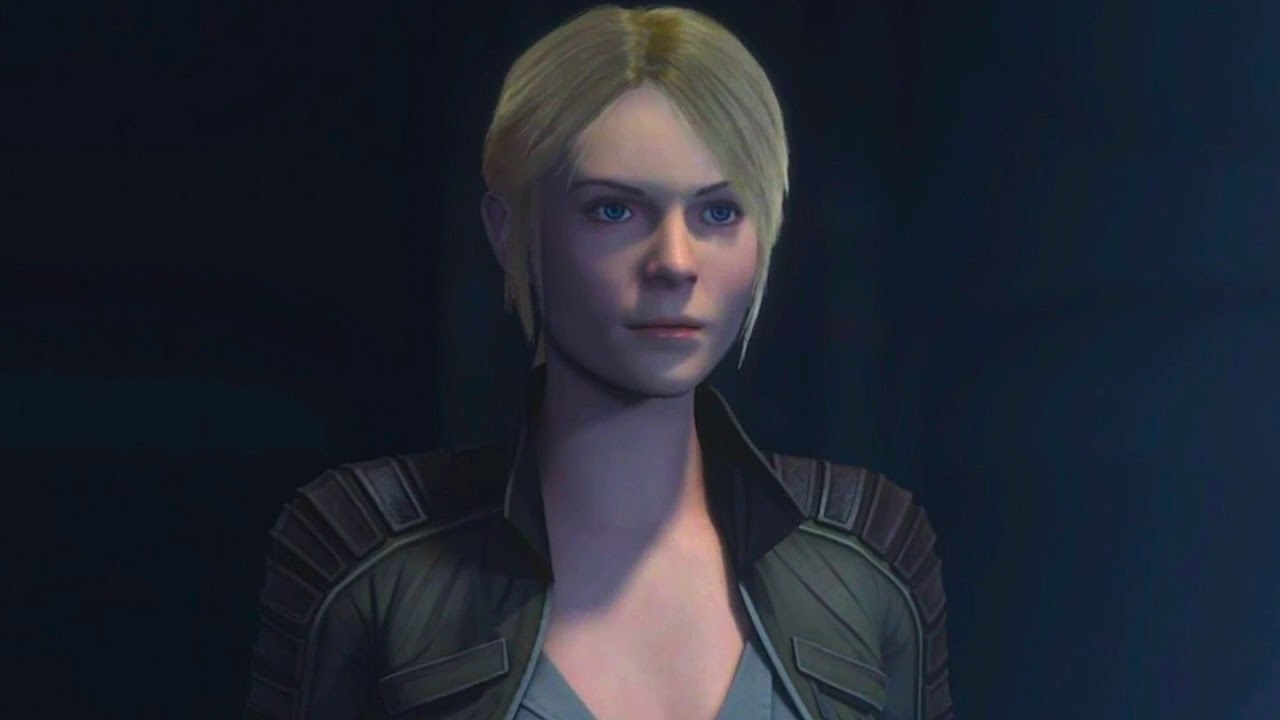 Juno has a particularly fascinating storyline in The Force Unleashed II. In the time since Starkillers death, shes done her mourning but found a place within the Rebel movement. Its a critical time for the Alliance, as word of the rebellion is spreading throughout the galaxy and gathering new allies, but the Empire has begun the later stages of production on the Death Star. Shes established herself as a hero in her own right, using her knowledge of Imperial tactics to help the Alliance outwit the Imperial spies. She becomes the commanding officer on the new flagship Salvation. She even recruits Admiral Ackbar! 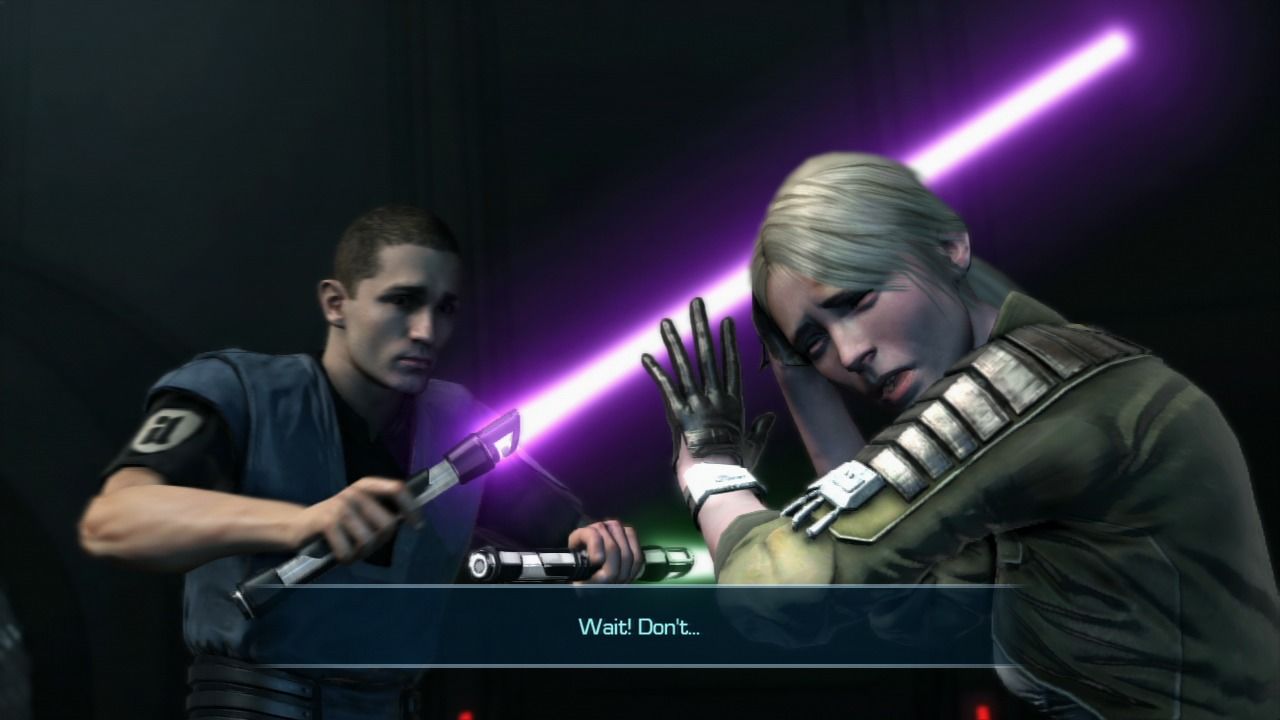 Juno is taken aback when Starkiller seemingly returns; could she love a clone who possesses his memories, and what are her responsibilities to this tormented creation? Juno is kidnapped by Vader himself and learns of his fascination with the mysterious clone, and in turn the clones obsession with her. After the clone goes across the galaxy to search for her, she is brought by Vader back to Kamino. The assault on the cloning facility may be a strategic move on the Rebels' part, but for Starkillers clone it's a chance to reunite with the woman he thinks he still loves. 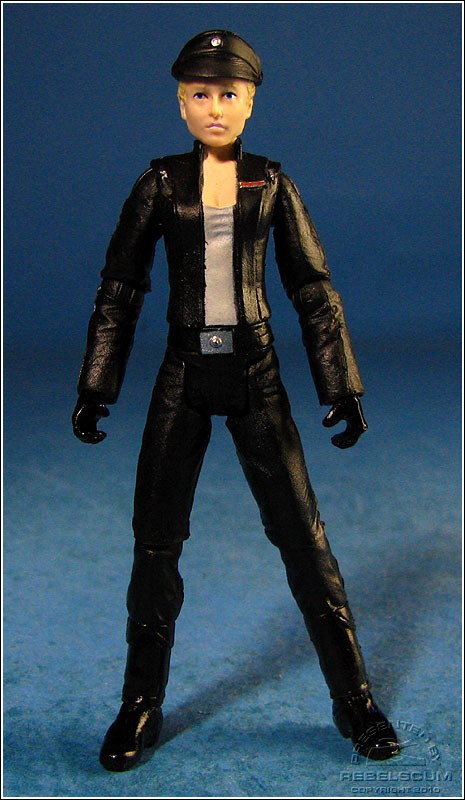 It would have been interesting to see where Junos storyline could have gone in a third installment in the series. The Force Unleashed II ends with Juno, PROXY, and the clone holding Vader captive on the Rogue Shadow. Obviously, he escapes somehow before A New Hope, and we know that Boba Fett is pursuing them. Hopefully well get the chance to see Starkiller and Junos stories continued in the new canon; actress Nathalie Cox deserves the same reputation that Sam Witwer has among fans.

What do you think, Rebelscum fans? Are you a fan of Juno Eclipse? Do you have any figures, LEGOs, or other merchandising items? Let us know in the forums, and as always, may the Force be with you!