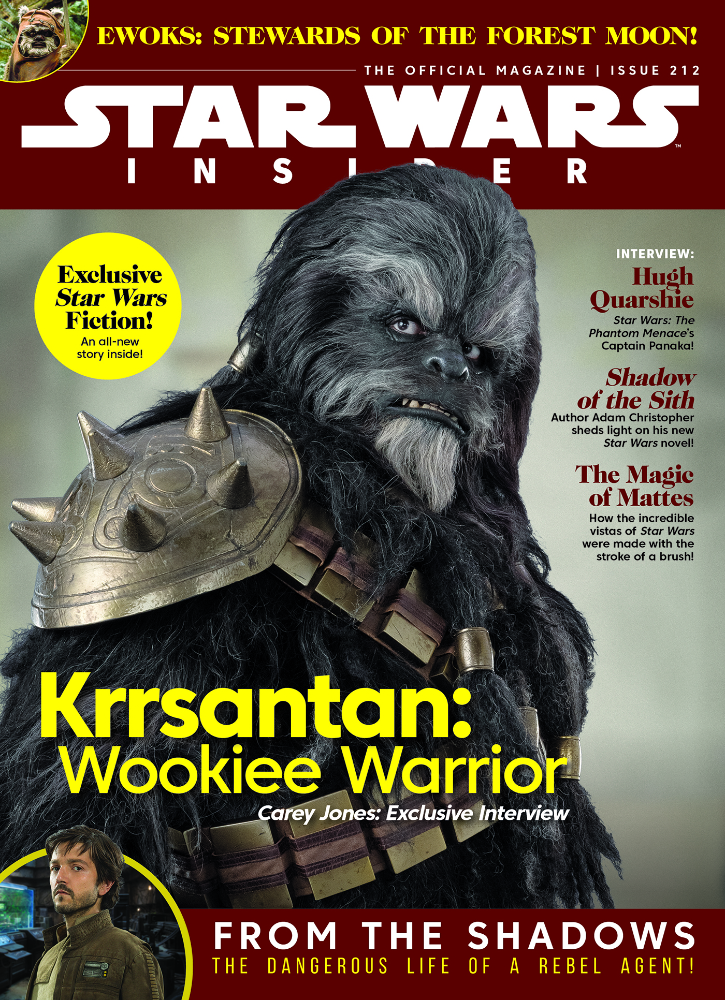 Star Wars Insider #212, which hits newsstands on August 2nd (subscribers may already have their copy in hand), includes this incredible article with matte painter Craig Barron, excerpted below.

Craig Barron, a visual effects supervisor, film historian, and Academy Award winner, began his career in 1979 when he was hired  aged 18-years old  as the then-youngest person working at Industrial Light & Magic. Mentored by Ralph McQuarrie, Barron worked in the legendary ILM matte department and was given the opportunity to craft some incredible shots seen throughout the original trilogy.

Star Wars Insider: What were your early experiences working as a matte photography assistant on The Empire Strikes Back?