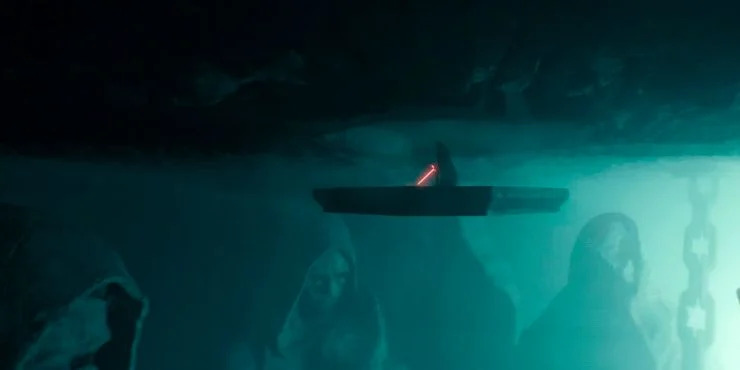 Expand Your Mind - Exegol
Posted by Liam on January 17, 2022 at 09:03 AM CST
Hey there, Rebelscum fans! This week on the site were looking at the ending of the Skywalker saga in Star Wars: The Rise of Skywalker with the epic battle on the planet of Exogol. Today well be looking at how the ending to three trilogies relates to the larger saga, but stay tuned throughout the week for more articles, insights, merchandising content, and videos.

The opening crawl of The Rise of Skywalker teases that the dead speak! As Dark Empire had depicted nearly three decades prior, Emperor Palpatine had in fact managed to survive being thrown down the chute of Death Star II by Darth Vader and transported his essence to a series of clones. Palpatines fascination with immortality had long been explored, and he was finally able to achieve the secret that had tormented his master Darth Plagueis.

Of course, Palpatine also assembles a threat that is intended to restore his galactic dominance alongside his body. The Final Order sent out a command to remaining Imperial vessels following the destruction of Death Star II to start creating a massive fleet of ships, armies, and superweapons. The First Order had kept the Imperial sentiments alive long enough to prepare for Palpatines resurgence.

Not only did Palpatine brew in the background and watch Snoke prey upon the galaxy until he could return in prominence, but the returning Emperor once again set his sights on the Skywalker bloodline. Kylo Ren had been in a fragile state since slaying his own master and failing to turn Rey to the Dark side, and once again fell under the influence of a Sith master. 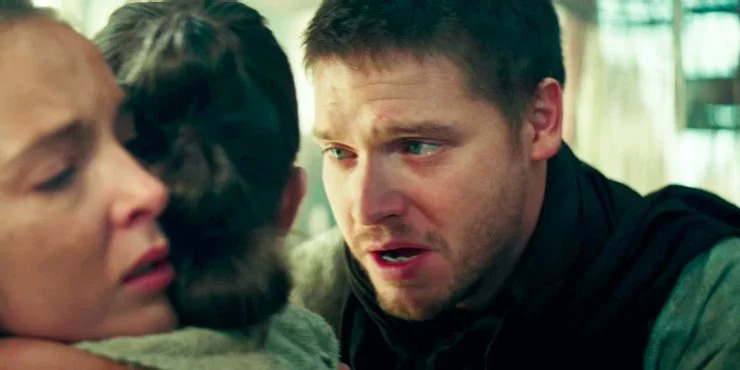 The Rise of Skywalker made the revelation that Rey is in fact Palpatines granddaughter, and that her parents hid her away on the planet Jakku in order to escape him. The controversial plot twist came as a sharp rewrite of The Last Jedi, in which Kylo Ren had revealed to Rey that her parents were only junk dealers with no greater heritage. Personally, Im not a fan of how The Rise of Skywalker handled it. The idea that Rey was left to determine her own destiny felt like an exciting revelation that allowed her future to go in a new and exciting direction, and the scene in The Rise of Skywalker is awkwardly handled by Kylo Ren just explaining it.

However, Palpatine once again fails to convince Skywalker not to switch sides, as Kylo Ren rejects his Sith training and joins Rey in her fight against her grandfather. As she blocks Palpatines electricity, Rey hears the voices of generations of Jedi that before her, including Yoda, Mace Windu, Obi-Wan, Anakin, Ashoka Tano, Qui-Gon Jinn, and of course Luke Skywalker. Palpatine holds the power of generations of ancient Sith lords.

Ultimately, the force that comes to match the Final Order is a fleet of both Resistance ships and various people from across the galaxy who are against the Imperial presence. In classic Star Wars fashion, it is a motley group of everyday heroes that respond to the call to combat evil.

What do you think, Rebelscum fans? What are some of your favorite moments in the Exegol battle? What do you think of Palpatines return? Let us know in the forums, and as always, may the Force be with you!
SEND