Expand Your Mind - Star Wars: Legacy
Posted by Liam on July 6, 2021 at 09:15 AM CST
Welcome, Rebelscum readers! In our Expand Your Mind segment, well be focused on standout storylines and pieces of media from the Legends timeline. Today, were shining a spotlight on one of the most expansive and popular comic series in Star Wars history- the Legacy run. 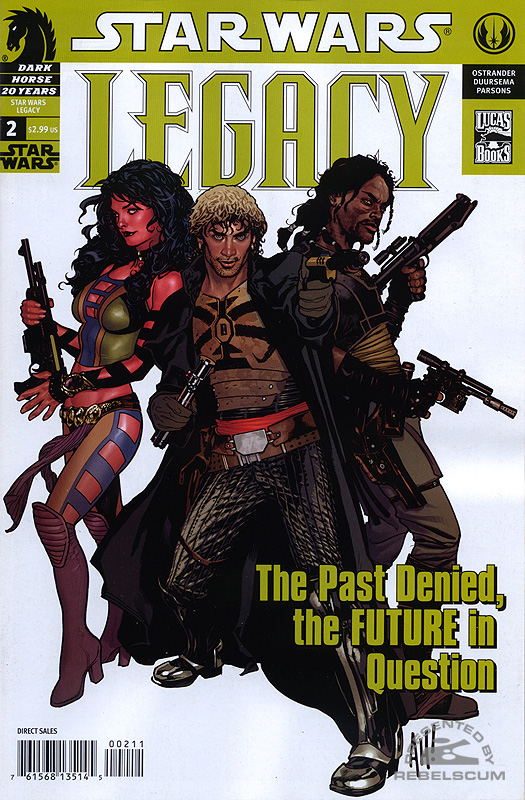 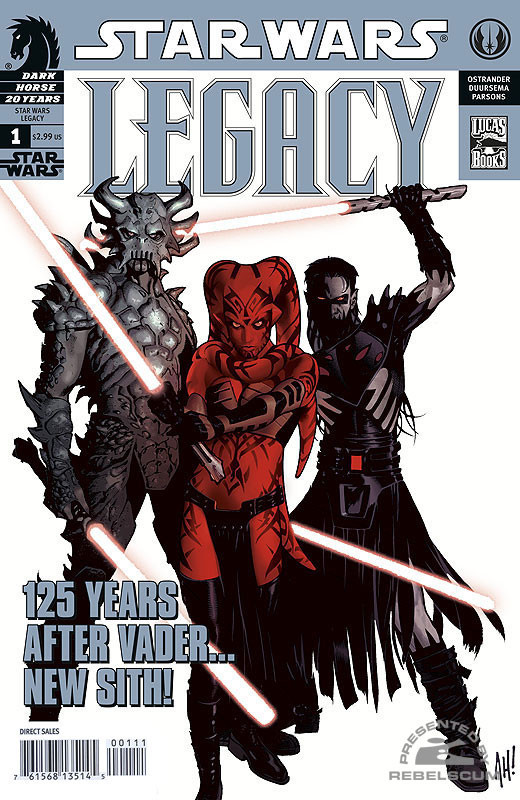 Legacy was a 50 issue comic book series from Dark Horse Comics, the most popular in the publishers Star Wars lineup. Beginning in 2006, Legacy boldly reimagined what the Star Wars timeline would look like. The post-Return of the Jedi timeline had been explored as early as Timothy Zahns wildly successful Heir to the Empire trilogy back in the 1990s, with characters like the twins Jacen and Jania Solo, and later Ben Skywalker, taking up the main character status from their parents in later books such as The New Jedi Order, Dark Nest, Legacy of the Force, and Fate of the Jedi series.

Legacy, however, went much further into the timeline, taking place in the Star Wars calendar year of 137 A.B.Y. (After the Battle of Yavin). This means the series is 137 years after A New Hope and 133 after Return of the Jedi, where almost none of the characters from previously established canon are still alive.

In Legacy, the Imperial Remnant and Galactic Alliance (which replaced the New Republic after the Yuuzhan Vong War) are in a period of galactic stalemate. The Jedi Order is met with a tragic occurrence in the very first issue, where a rebranded Sith Order unleashes an assault on the Jedi Academy on the planet Ossus. Many Jedi are killed, with one of the few survivors being Cade Skywalker, a direct descendant of Lukes.

In the post-apocalyptic type setting, Cade becomes a bounty hunter who flees his Jedi heritage, but hes forced to become a hero and team up with surviving Jedi to rebuild the order. The Sith have abandoned the Rule of Two altogether, with the One Sith legion forming under the leadership of the enigmatic Darth Krayt. Well explore his interesting origin and his connection to other Star Wars storylines in another article.

Legacy merchandise is always in high demand. While the new canon established under Disney has brought in certain Legends characters, many of the post-Return of the Jedi cant fit into the new timeline. Legacy is also one of the most acclaimed Star Wars comics ever, and was followed up by two subsequent series. Legacy-War was a 10 issue run which concluded Cade and Krayts stories. Legacy Volume 2 launched right after and introduced a new protagonist Ania Solo, and was cancelled right before Star Wars comic book rights reverted from Dark Horse to Marvel.

Theres a lot of fantastic moments in the history of the Legacy, but seeing Cade Skywalker return to his family homeworld in the Tatooine series was an exciting return to the sagas roots. Cades journey to Coruscant and his first lightsaber duel against Darth Krayt at the conclusion of the Claws of the Dragon storyline is a gripping adventure that rivals the best the Legends canon has to offer. 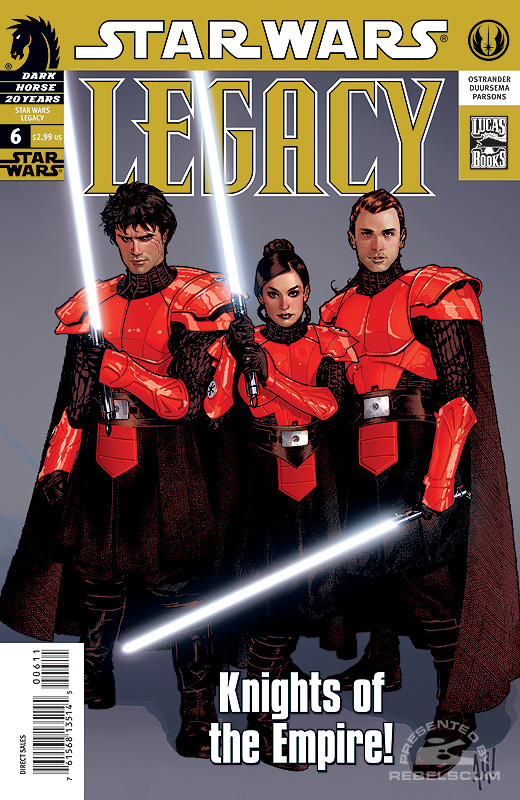 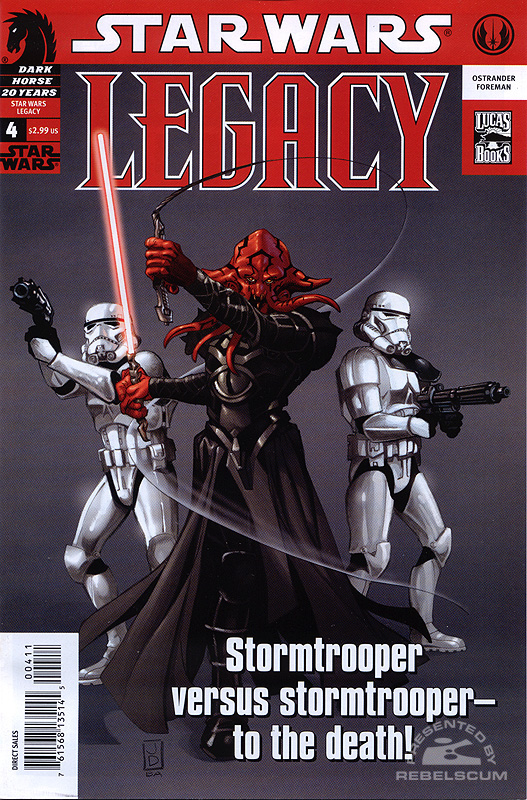 Its tough to even find back issues of the series, and the limited merchandising available is even rarer. Legacy characters started appearing as comic book two-packs that bundled two characters with an issue of the series. Three packs were released featuring Cade Skywalker and Darth Talon, Darth Krayt and Sigel Dare, and Imperial Knights Ganner Krieg and Antares Draco. One of the coolest pieces is the 2009 Entertainment Earth exclusive Joker Squad pack which includes Legacys wisecracking Imperial squad and their Sith commander Darth Maleval.

So what do you guys think? Were you a Legacy fan, and would you like to have seen more from this storyline? Who are some of your favorite Legacy characters, and what figures would you like to see Disney make? Let us know in the forums here!
SEND