Expand Your Mind - The Battle of Endor
Posted by Liam on December 6, 2021 at 08:40 AM CST
Greetings, Rebelscum fans! This week on the site were continuing our exploration of iconic locations from the original trilogy with insights into the Battle of Endor. Today on Expand Your Mind well look at the history of the climactic battle in Return of the Jedi, but stay tuned this week for more articles, video content, and insights into the best merchandise collectors should be looking for. 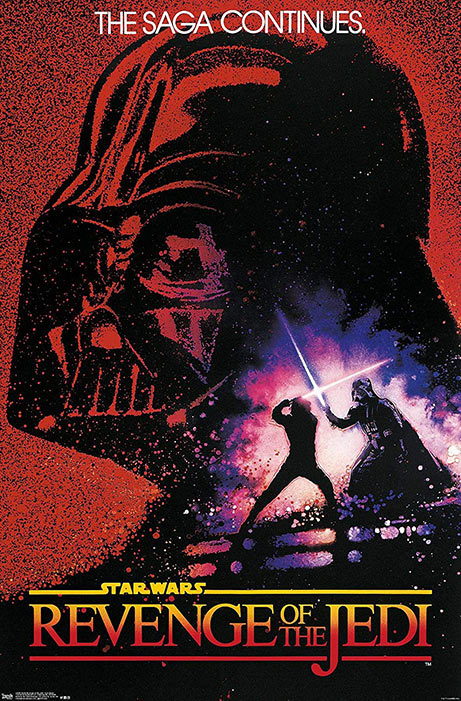 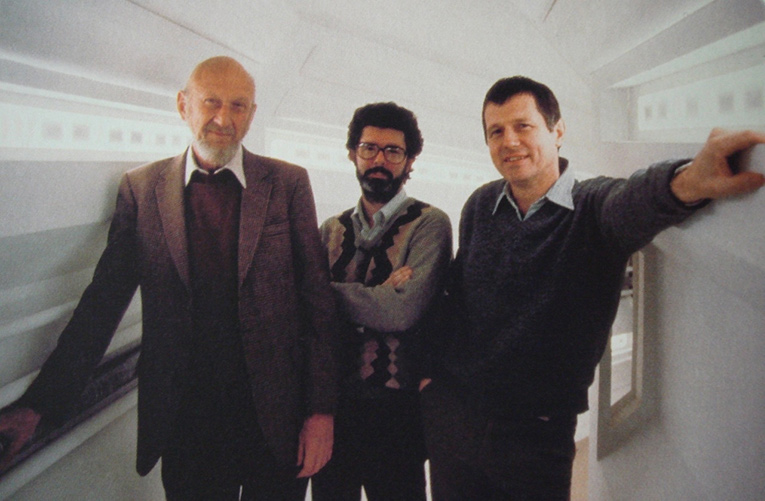 Originally titled Revenge of the Jedi in rare publicity programming, the conclusion of the original trilogy had a relatively smooth production. When Lucas was unable to court The Empire Strikes Back director Irvin Kershner to return, he approached many possible replacements, including David Lynch, David Cronenberg, and his old buddy Steven Spielberg. Richard Marquad was eventually selected, but Lucas shot extensive second unit coverage throughout the shoot. The Battle of Endor was largely perfected on the first go around, and has received little changes in the Special Editions and other re-releases. 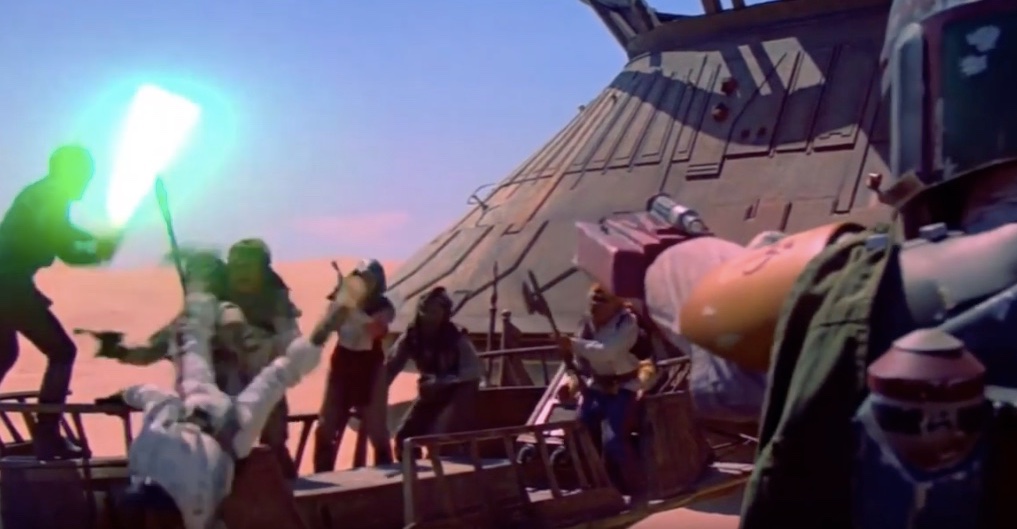 While the Jabbas sail barge sequence was an exciting way to open the film, Lucas knew he needed to craft a memorably epic finale to close out the trilogy. Return of the Jedis conclusion made for one of the most ambitious sequences within the entire classic trilogy, as it cross cut between three locations. The battle on the moons surface itself was the first Star Wars film to shoot in the United States. Return of the Jedis Endor scenes were filmed at the Chetham Grove section of Grizzly Creek Redwoods State Park and Smith River in California.

The moon required an inhabitant species, and Lucas had always imagined that the Empire should fall at the hands of a primitive species that overwhelms the more technological advances of fascism. Lucas modeled the concept off of the Viet Cong, as much of the original trilogys thematic subtext was indebted to the Vietnam War. Although he first considered using the Wookiee planet of Kashyyyk, Lucas eventually landed on a far cuter design. 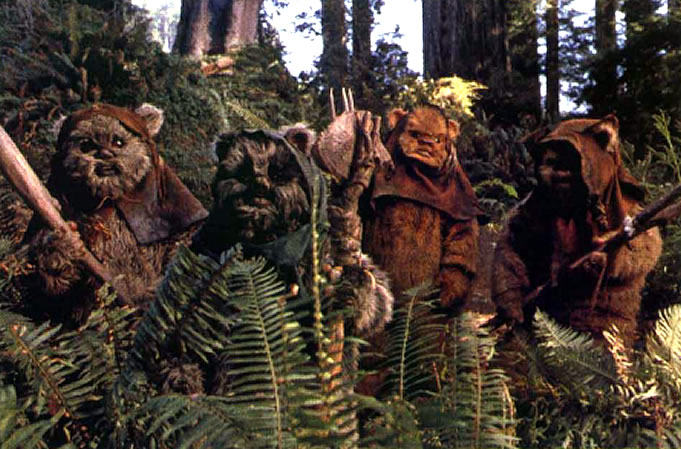 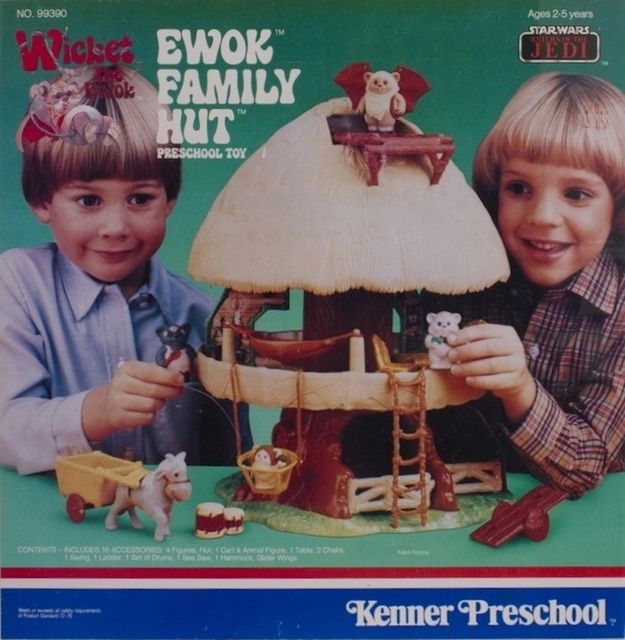 Although their reputation has grown in subsequent years, the Ewoks were quite controversial among hardcore fans when Return of the Jedi first debuted. The adorable furry creatures were lampooned by some critics as too silly and childlike, and some disliked the more heartfelt additions the Ewoks brought to the saga, preferring the darker direction of The Empire Strikes Back. Some saw it as nothing more than an excuse to create more merchandising opportunities, but thats not something well complain about here at Rebelscum!

The Lucasfilm team poured extensive time into developing the Ewok culture, and sound designer Ben Burtt modeled a unique Ewokese language off of ancient Russian texts. It was important to Lucas to make each Ewok character unique. Warwick T. Daviss Wickett W. Warrick had the important role of encountering Princess Leia for the first time and introducing the Ewok race to the heroes. 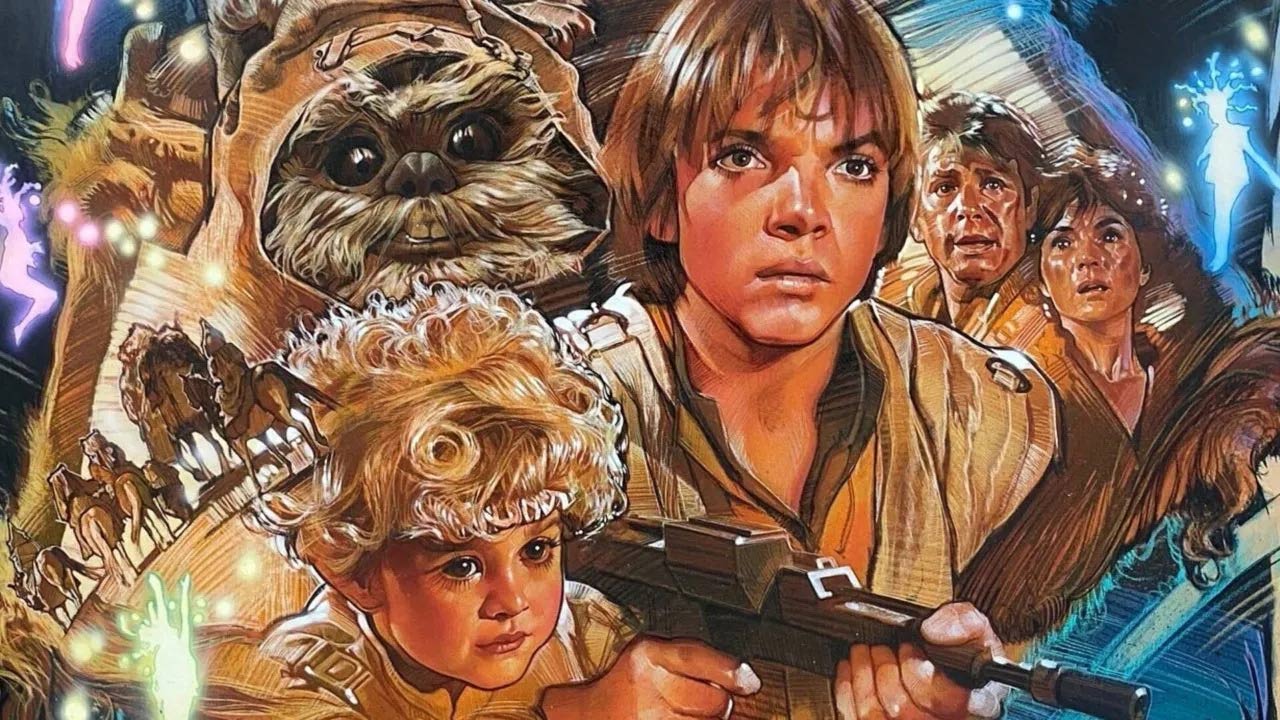 Ewoks are some of the most documented creatures within the Star Wars franchise, and theyve starred in many of their own adventures outside of the main storylines in television films, an animated series, and comic adventures. The early Marvel comics prominently featured Ewoks during the rebels' further adventures on Endor, and fans have enjoyed playing as Ewoks in their many video game appearances.

Were Ewok fans here at Rebelscum, but we want to hear from our readers! Are you an Ewok fan? Outside of Wicket, do you have a favorite Ewok character? What are some of your favorite Ewok merch items? Let us know in the forums, and as always, may the Force be with you!
SEND