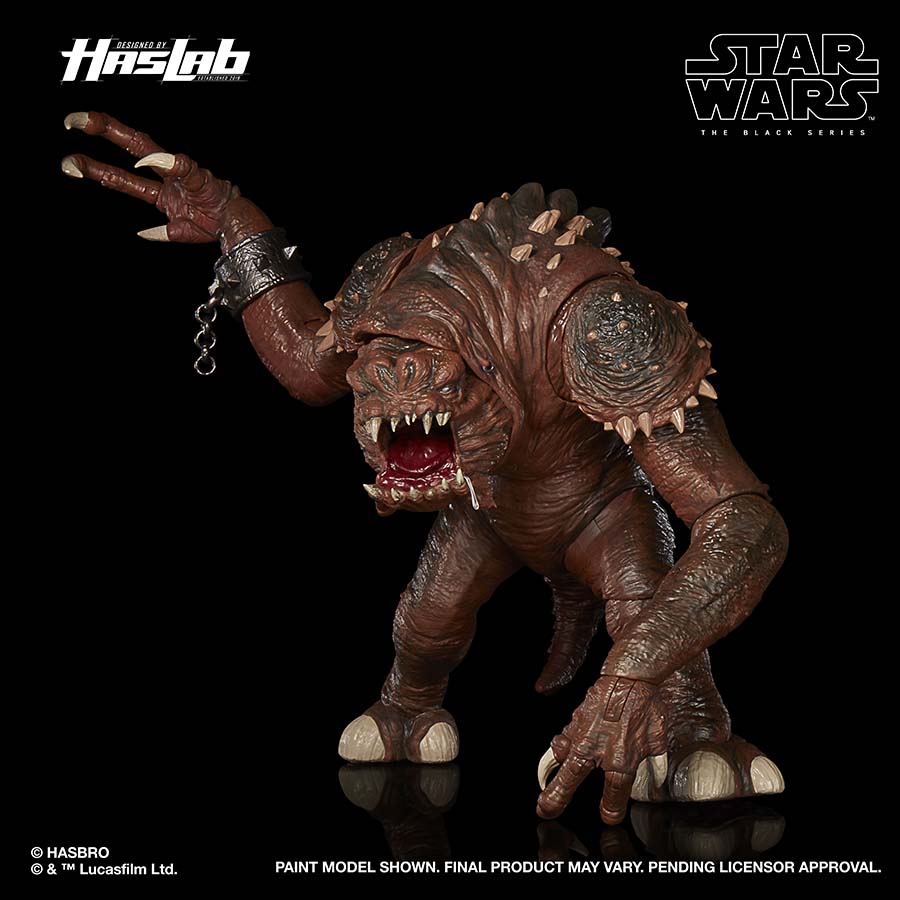 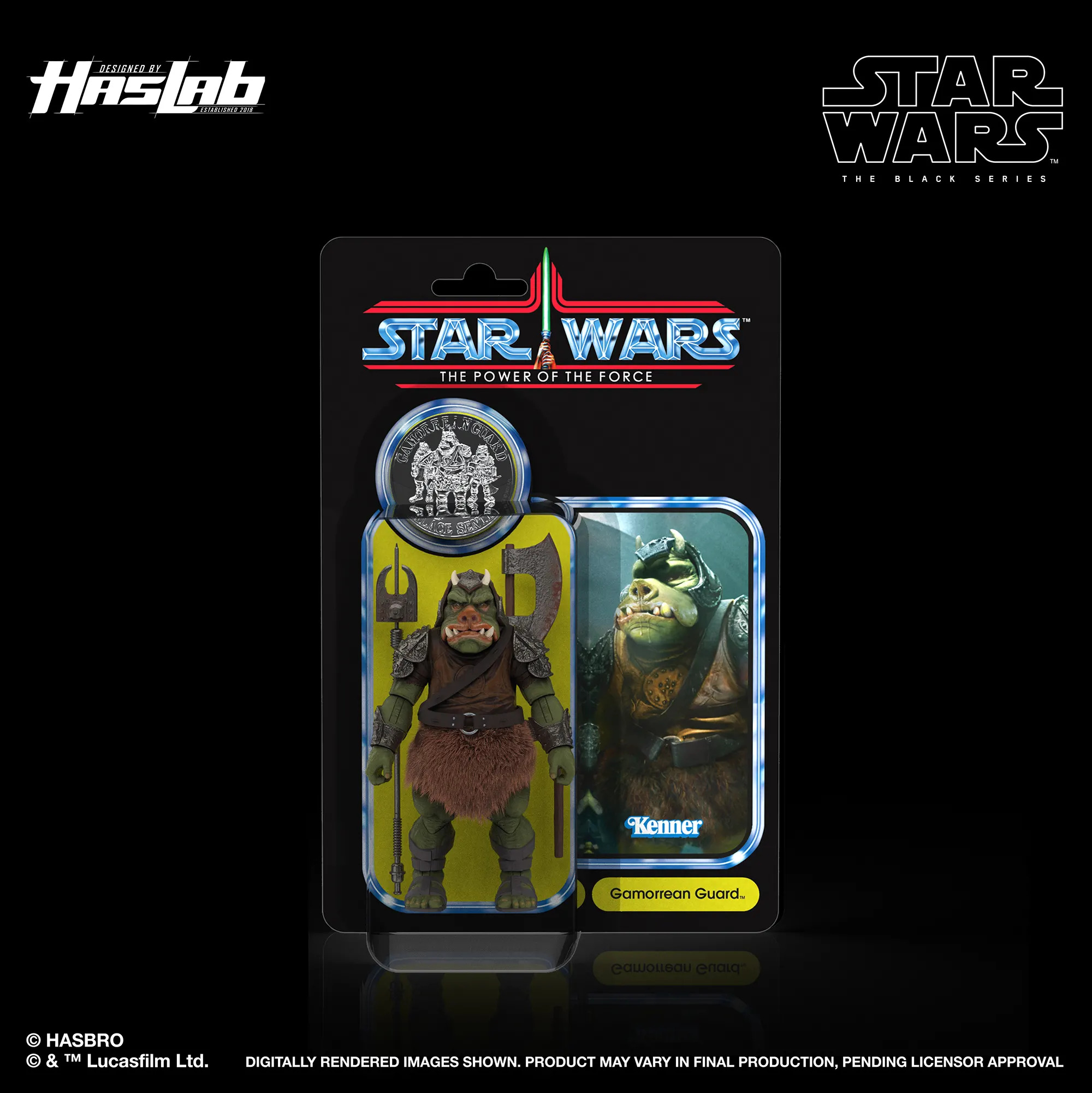 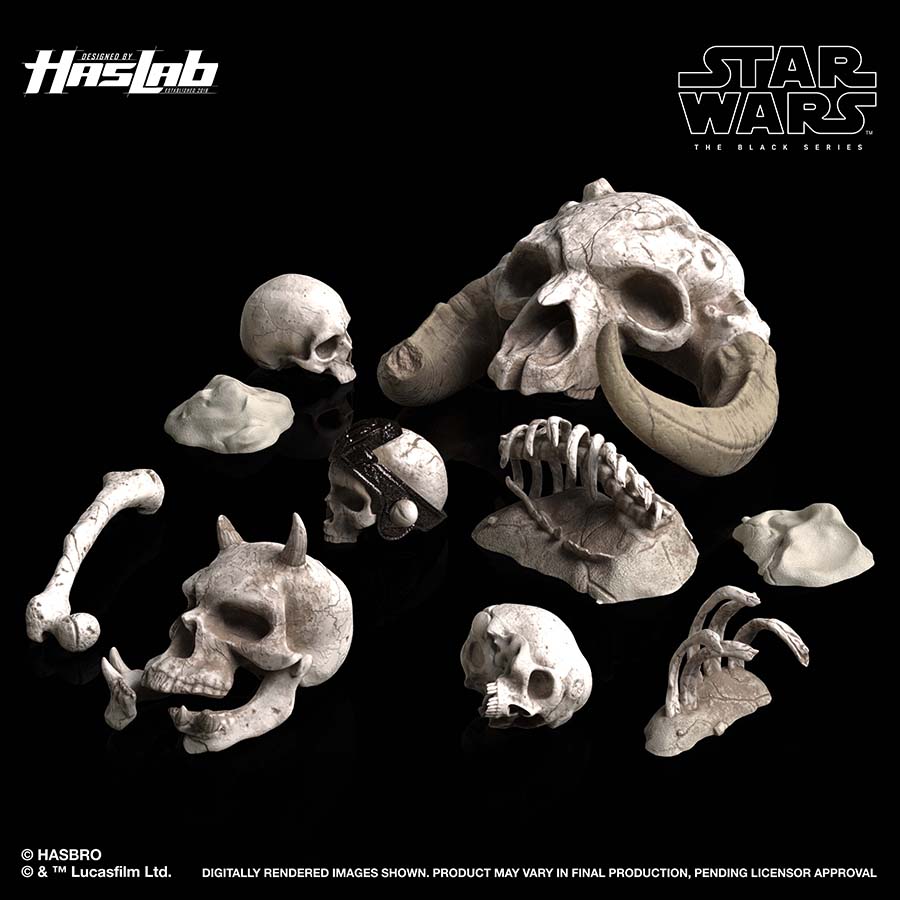 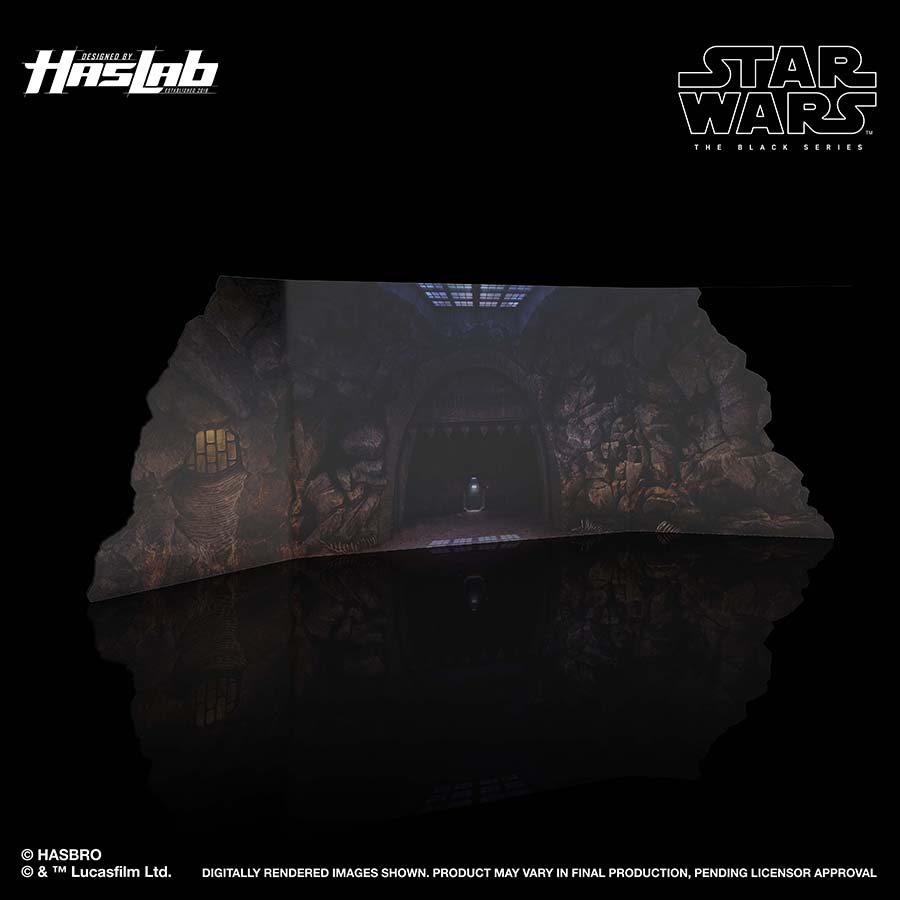 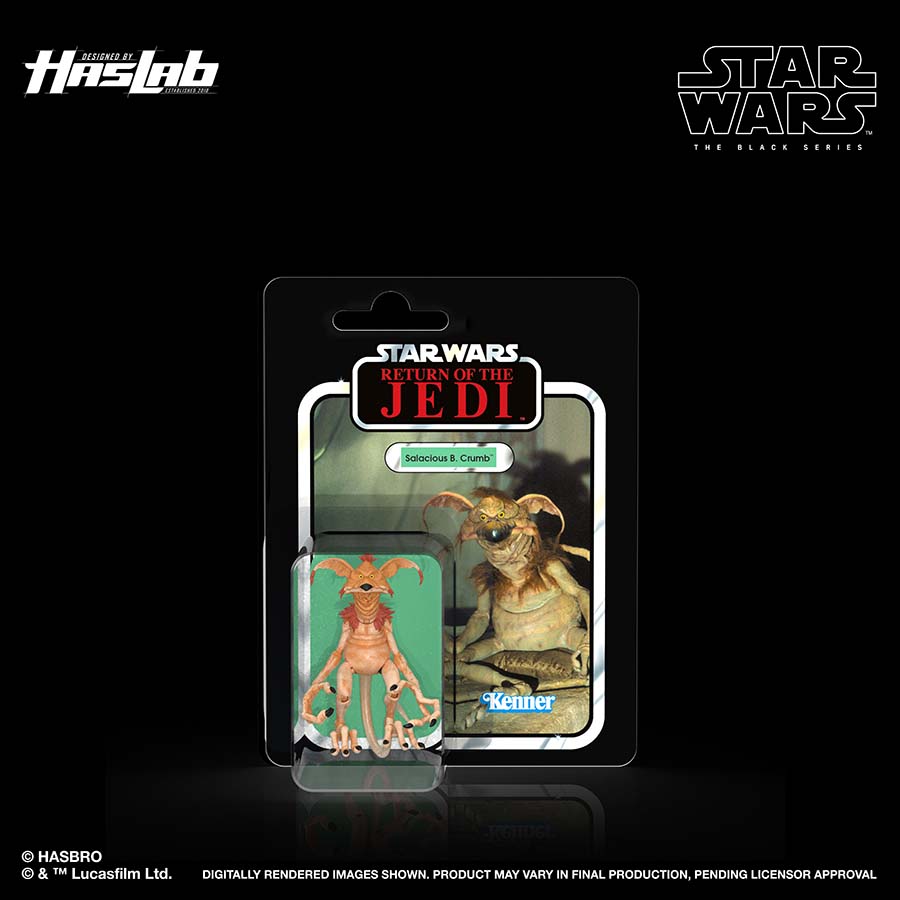 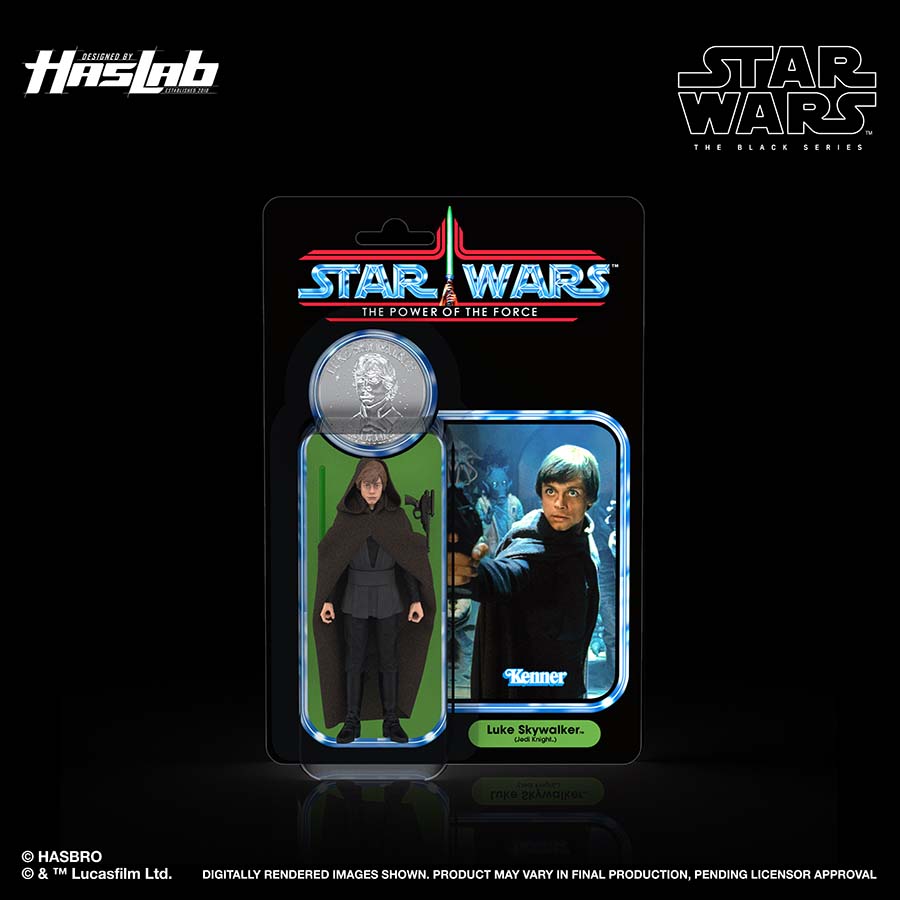 Many fans pointed to the lack of the Rancor's loyal keeper Malakil being included in any of the unlock tiers as a reason why they refused to back the project. In response to this, Hasbro has decided to include Malakili in the 9,000 backer base tier. Here's what Hasbro had to say on Hasbro Pulse: 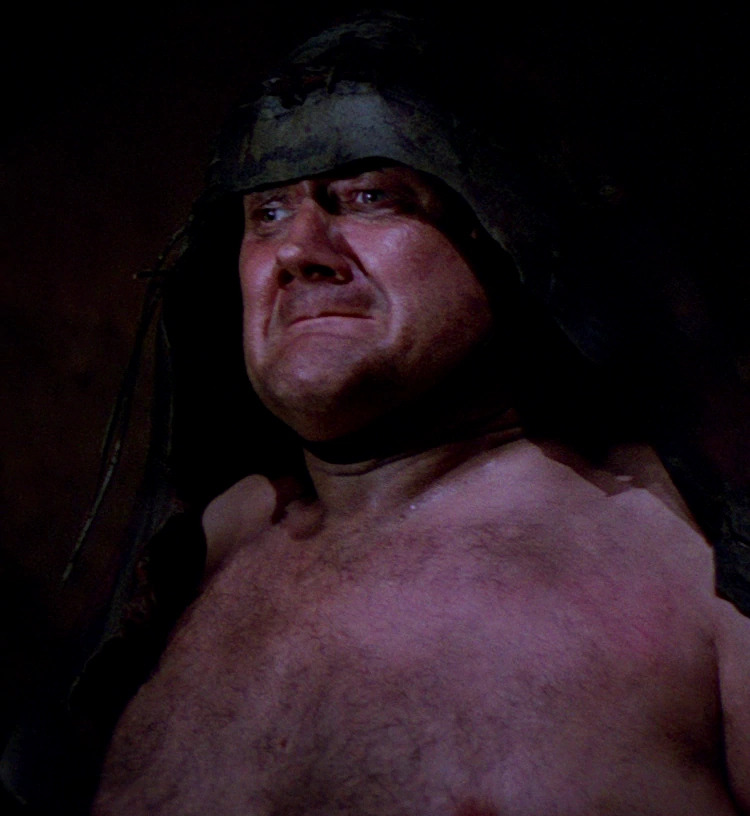 "We really appreciate all the feedback weve received in an effort to make the HasLab Rancor the best possible dream product. With that, we realize we can't leave the most dangerous creature, the rancor, roaming the galaxy without its keeper. We will be adding a fully newly-tooled Star Wars: The Black Series Malakili figure to the base offering, funding at 9K units. Uncarded and ready for action, Malakili comes with his unique gaffi stick inspired by Star Wars: Return of the Jedi. This figure is in active development, and we will share renders as part of our backer updates if the project successfully moves into production.

This final additional figure can ONLY be added if we hit our target threshold of 9K backers before the campaign deadline (December 6, 2021). Thank you for your help in shaping this product in real time!

Help us defeat the Rancor  youre our only hope!"

So there you have it! With six days left before the deadline to back the project and a little more than 50% of the backers needed to successfully fund it, it's going to be a steep climb to meet the goal. I will say that since the announcement of Malakili's inclusion, the number of backers is starting to trend upwards, so maybe there is hope.

Get more info, more pictures, and back the project if you're so inclined at Hasbro Pulse!

What do you think? Is the inclusion of Malakili enough to get you jump on board the Rancor train? Or do you think it's too little too late? Let us know in the forums!
SEND