Those unfamiliar with the LEGO Star Wars Character Encyclopedias should look to the "live-action" series of the same name, also produced by DK, to understand that these colourful and photo-heavy publications contain facts and information on a variety of the "best-loved minifigures" in the Star Wars galaxy. 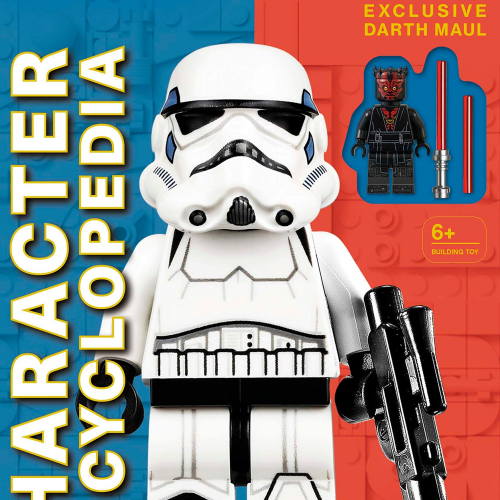 Kevin Downard, minifigure collector and creator of the LSW Collector app says "The Character Encyclopedias are some of the best LEGO Star Wars books out there. For me the minifigures are the most exciting part of a LEGO set so having books dedicated to them is pretty cool. The fact that there is an exclusive minifigure in each one just makes it even better!"

However the latest edition of the LEGO Star Wars Character Encyclopedia only has 200 hundred entries and doesn't include every minifigure. By only covering the "best-loved" ones it barely scratches the surface of the nearly 500 unique characters that LEGO has turned into minifigures meaning this publication is more suitable for fans who want to learn about Star Wars characters in their LEGO minifigure format, rather than one aimed at the LEGO collector who wants to track all the different Star Wars minifigure variants.

Its sturdy hardback cover will take plenty of knocks and compact size means it will easily fit in a school - or man - bag and the chronological (movie timeline) order that these LEGO minifigures are presented in provides a quick and fun reference. If you are into Star Wars minifigures and want to know which sets they came with, details on exclusive prints, any special parts that were used and what accessories were included with the minifigure then this book will appeal. 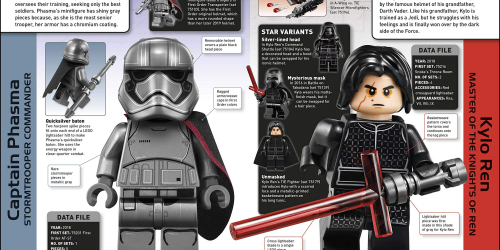 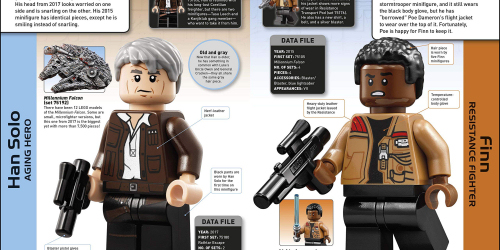 In its third edition, this series has been highlighting the world of LEGO Star Wars for nine years and each book has come with its own exclusive minifigure. 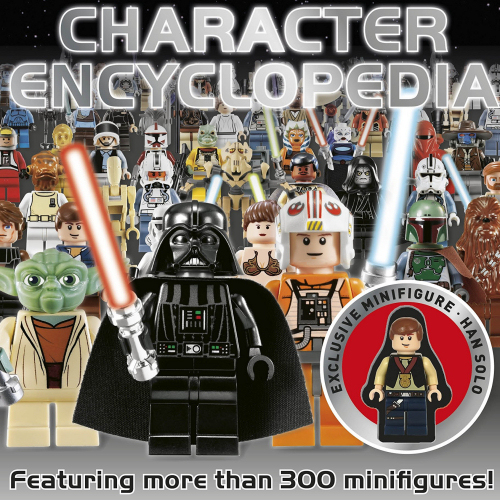 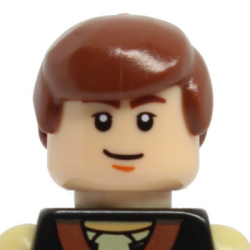 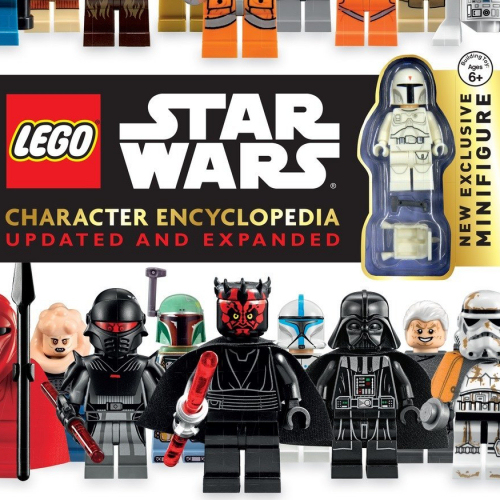 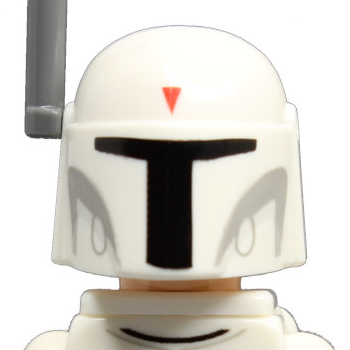 The new minifigure of Darth Maul, which is exclusive to this book, comes with an all new print. While the head element, topped by the a crown of horns, bears Maul's serious face his new torso print is far more open to suggestion. With a glimpse of this character's tatooed and muscled chest, the bulk of the torso piece - both front and back - is decorated to depict his hooded robe, the print of which extends down on to the leg piece and partially covers the characters mechanical legs. 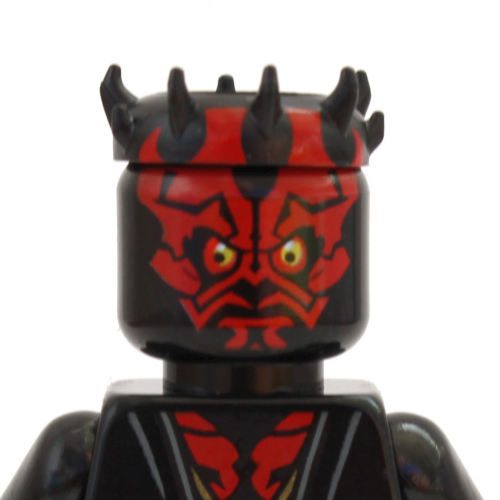 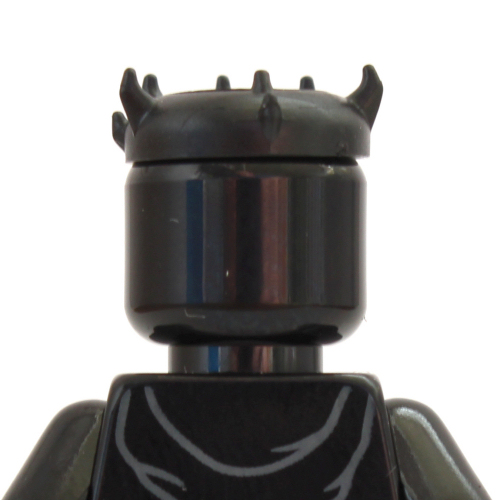 With nine minifigure versions of Darth Maul already in the conga line, the only other time that Darth Maul was produced by LEGO with prosthetic legs was in 75022 Mandalorian Speeder, a set that was derived off a story arc of the fifth season of the Clone Wars series. Given that the seventh Clone Wars season is due to air on February 21st it's not surprising that DK has opted to dovetail their exclusive pack-in with the show's relaunch. After all, he's so awesome. 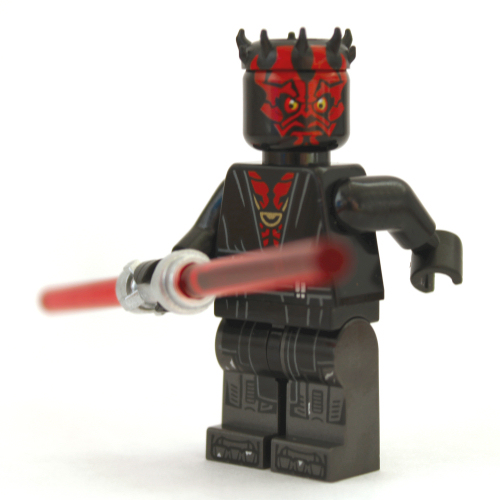 This year's edition in the LEGO Star Wars Character Encylopedia adds that vital third point to the release schedule to give us a trend of a new version almost-every-five-years. This puts the next update in 2024, two years after the current Star Wars license ends. Let's hope LEGO renews so that DK can deliver us a fourth exclusive minifigure and keep us current!

The third edition of the LEGO Star Wars Character Encyclopedia is due out on April 7. 2020, will have an MSRP of $19.99 and you can pre-order your copy via Amazon.com now.