The following comes via Yahoo! News:

Get ready to catch a wave: the second wave of Star Wars Micro Galaxy Squadron figures from Jazwares to be precise. Available soon at most major retailers  including Amazon, Target and Walmart  these detailed recreations of classic vehicles from George Lucas's far, far away galaxy may be small in stature, but they're big on fidelity and cool factor. 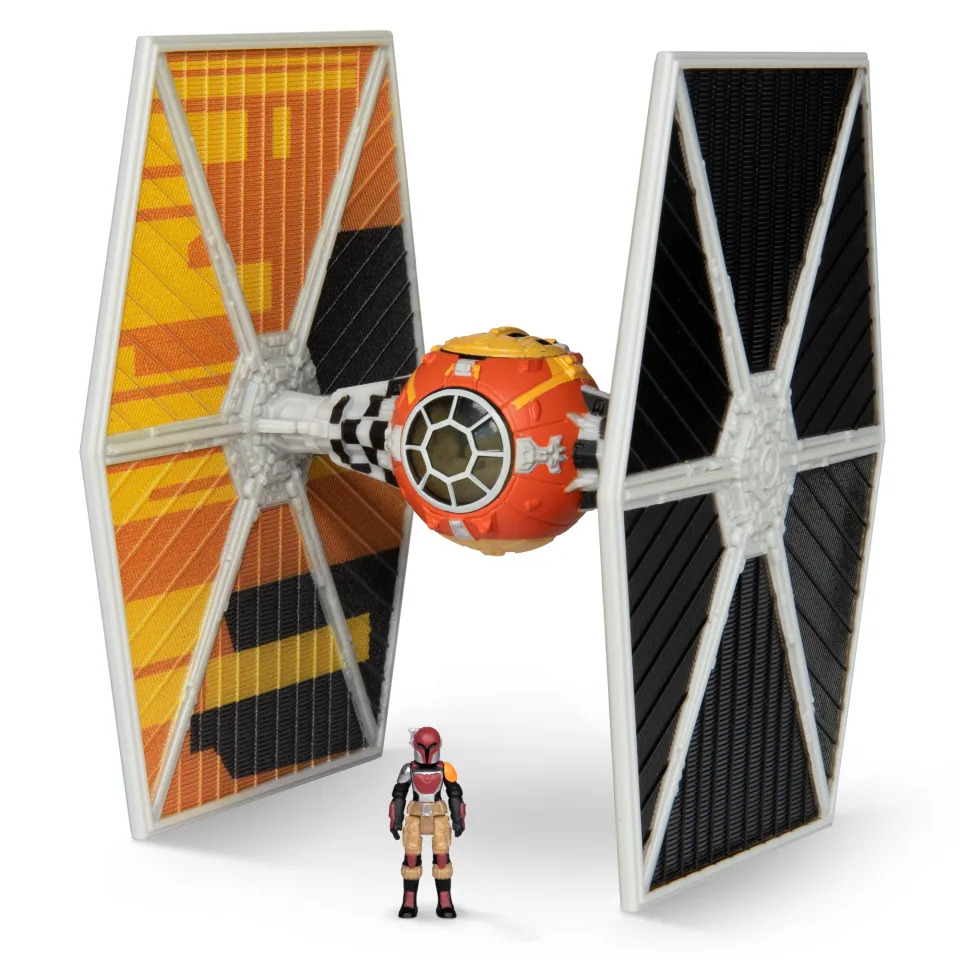 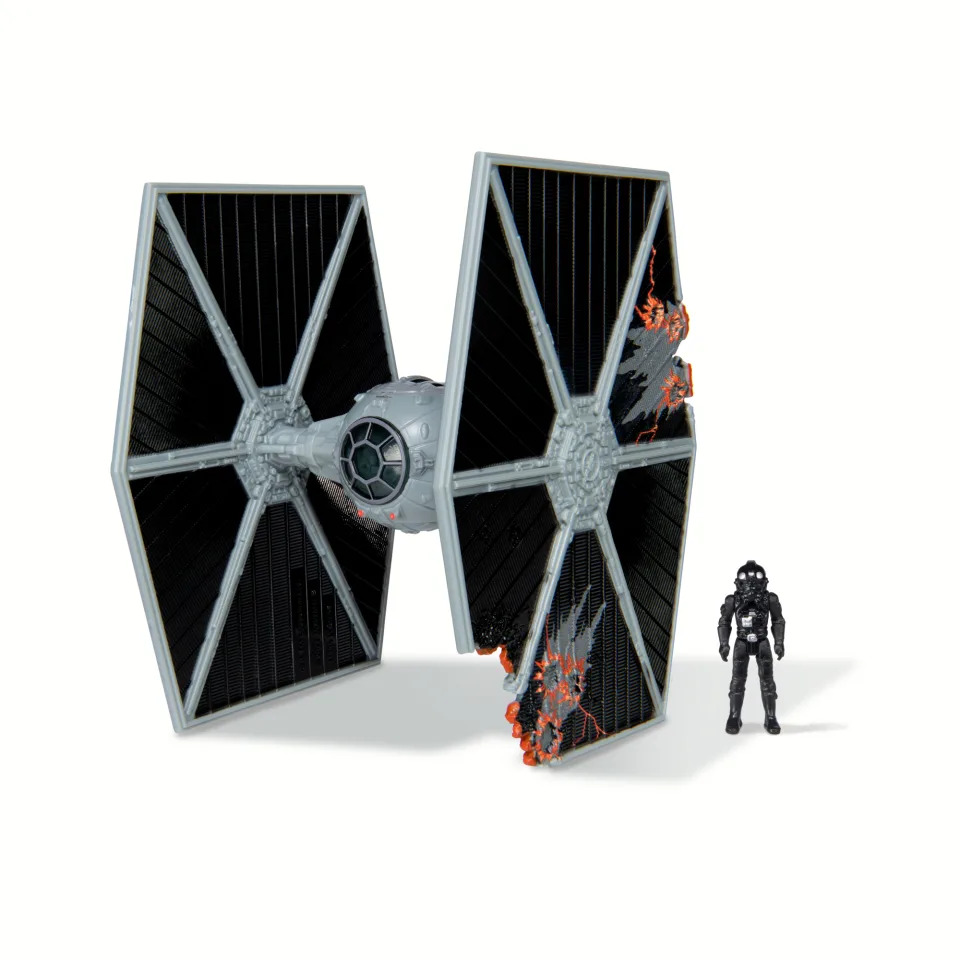 The Wave 2 lineup includes four new Light Armor Class vehicles, all which retail for $12.99 each. Choose between two different TIE Fighters, one of which belongs to Star Wars Rebels fan favorite, Sabine Wren (who'll soon be making her live-action debut in the Disney+ series Ahsoka), and shows off her wicked graffiti skills. The other is flown by an Imperial pilot whose craft has sustained some serious battle damage. 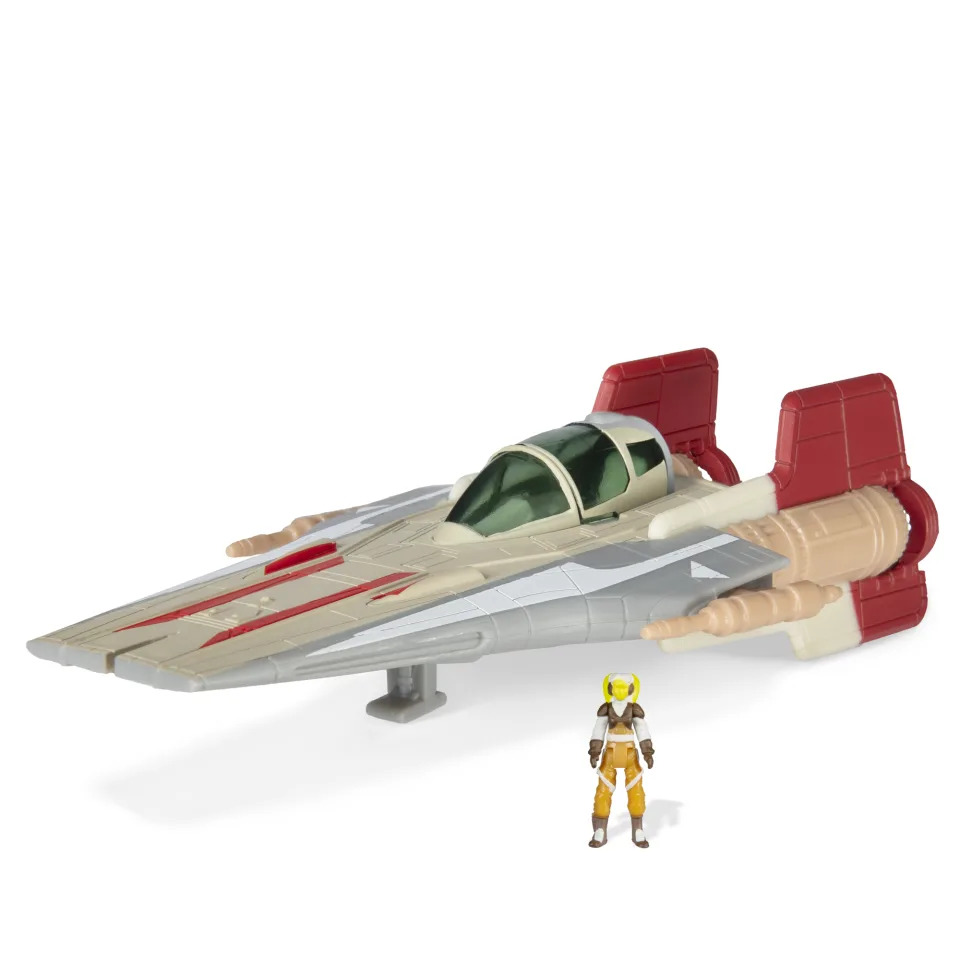 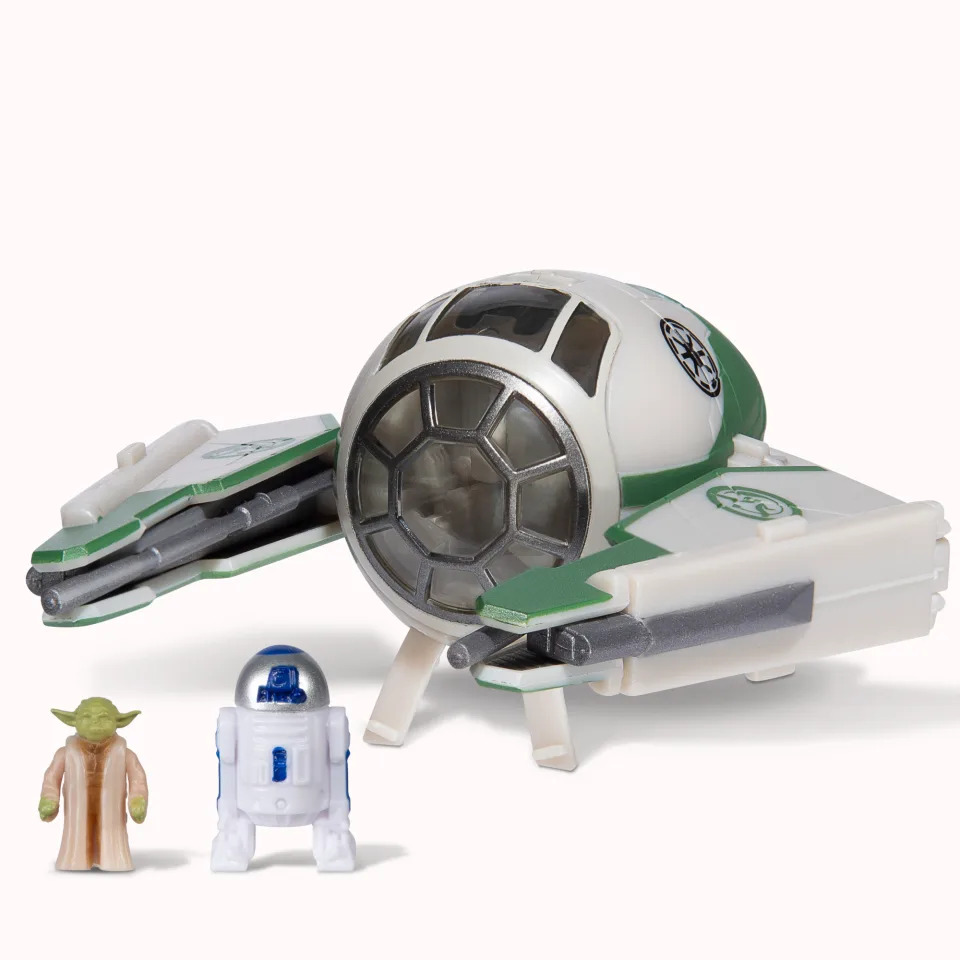 Other Light Armor items include the ultra-rare A-wing belonging to the Rebels Twi'lek leader, Hera Syndulla, and the Jedi starfighter that Yoda piloted through the Valley of the Dark Lords on the Sith's homeworld ($12.99 each). Good thing he has that bubbly astromech droid R2-D2 to keep him company. 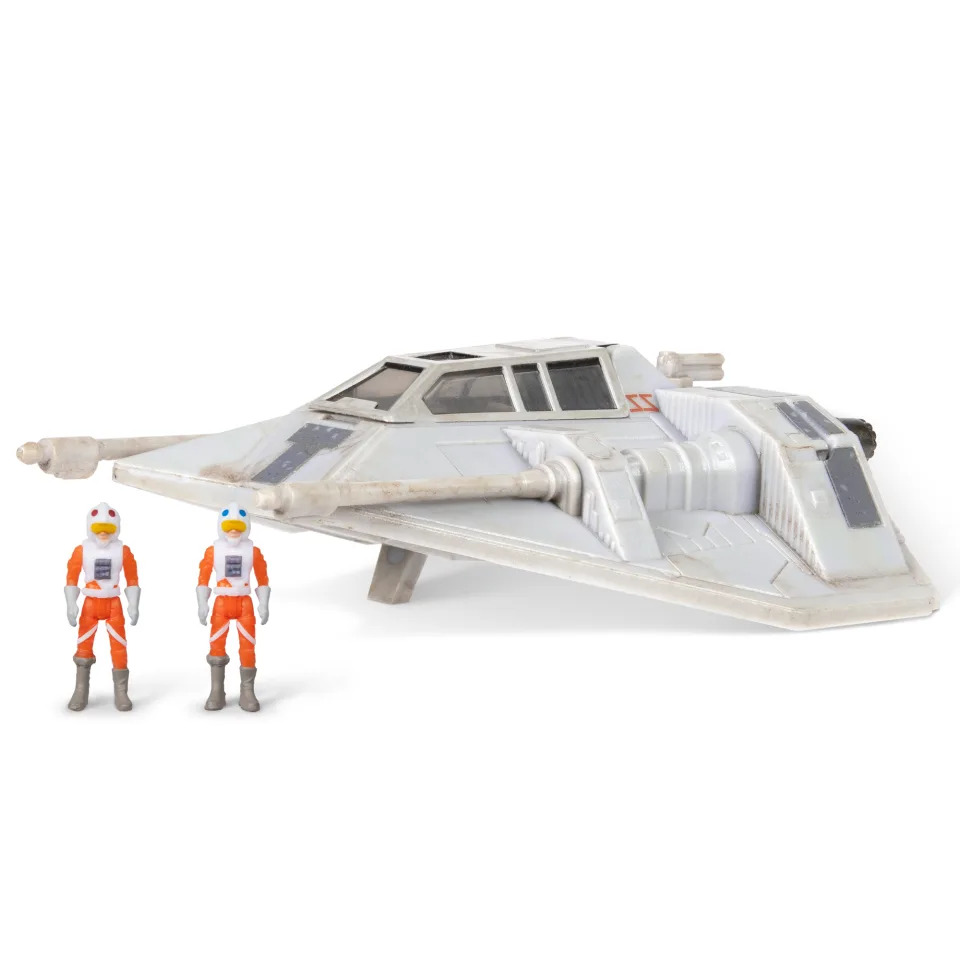 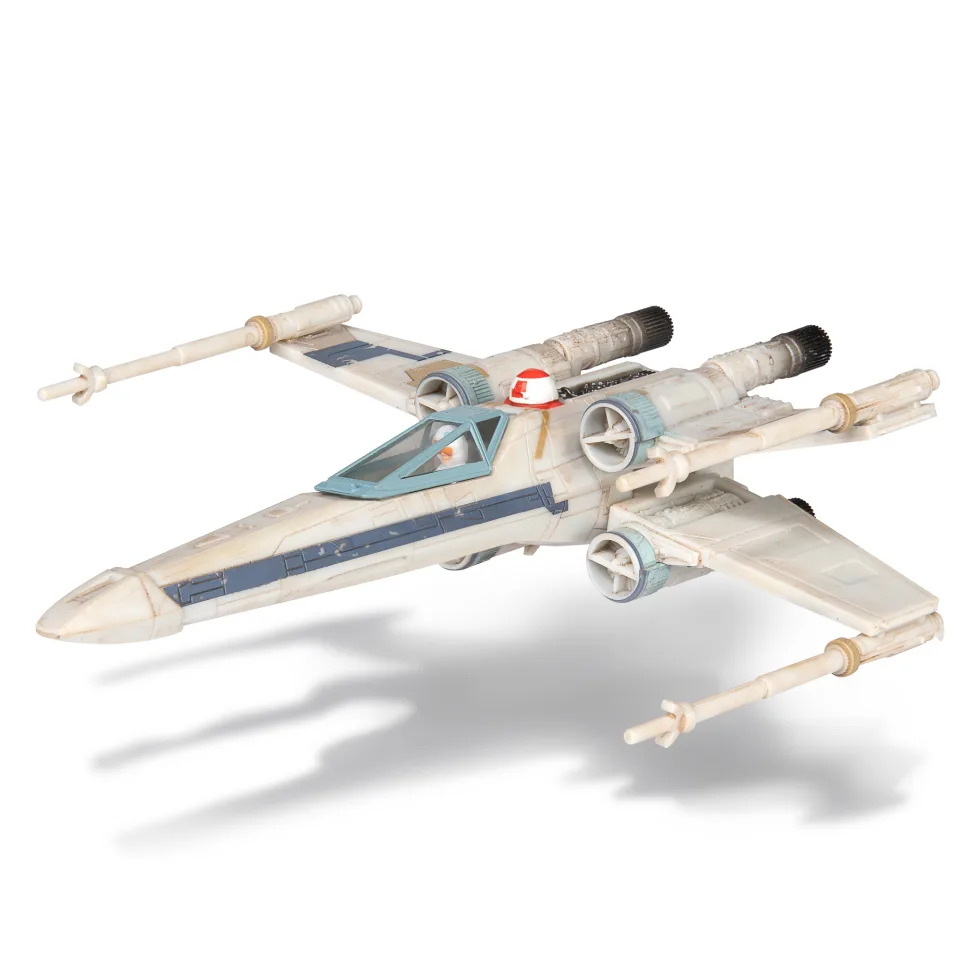 For those in the market for a heavier weight ship, Jazwares offers multiple new Starfighter Class vehicle, all of which retail for $16.99. Leading the pack is the snowspeeder that Luke Skywalker piloted during the Battle of Hoth in The Empire Strikes Back  you know, that really old movie that Spider-Man saw once. You can also pick up Rogue One flyboy Antoc Merrick's X-wing and its nifty red astromech companion. 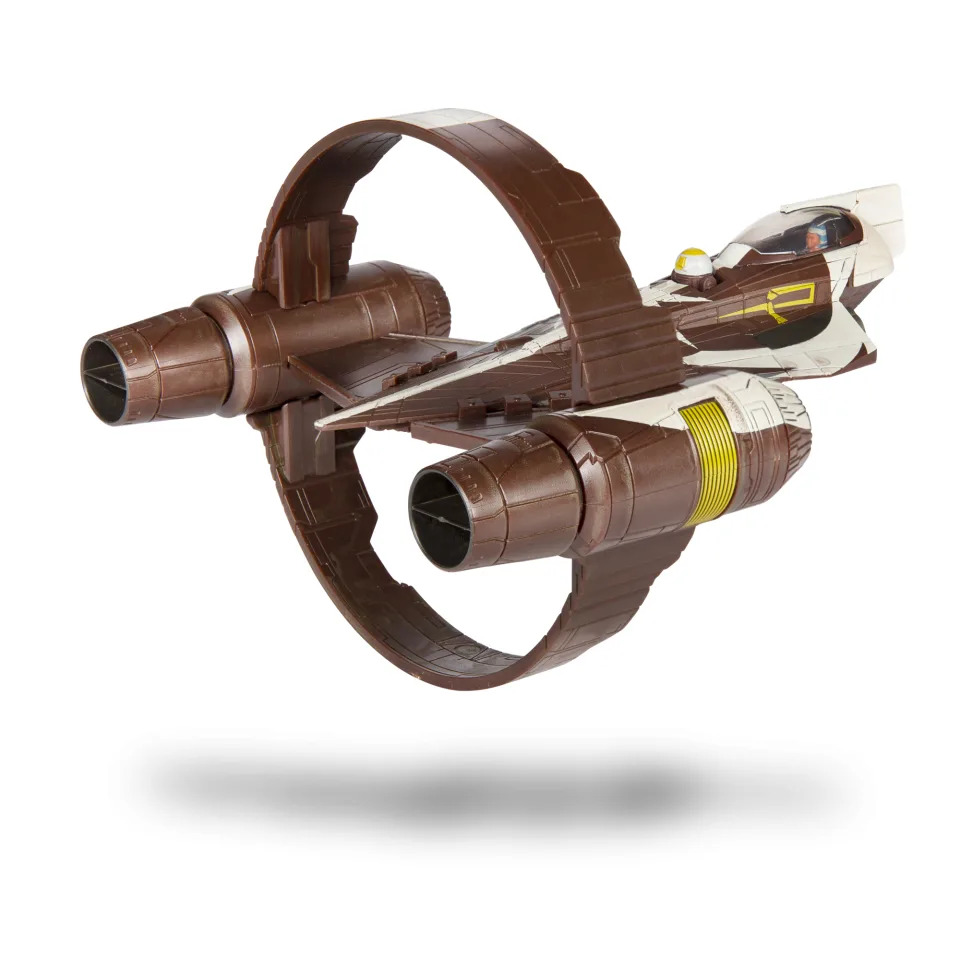 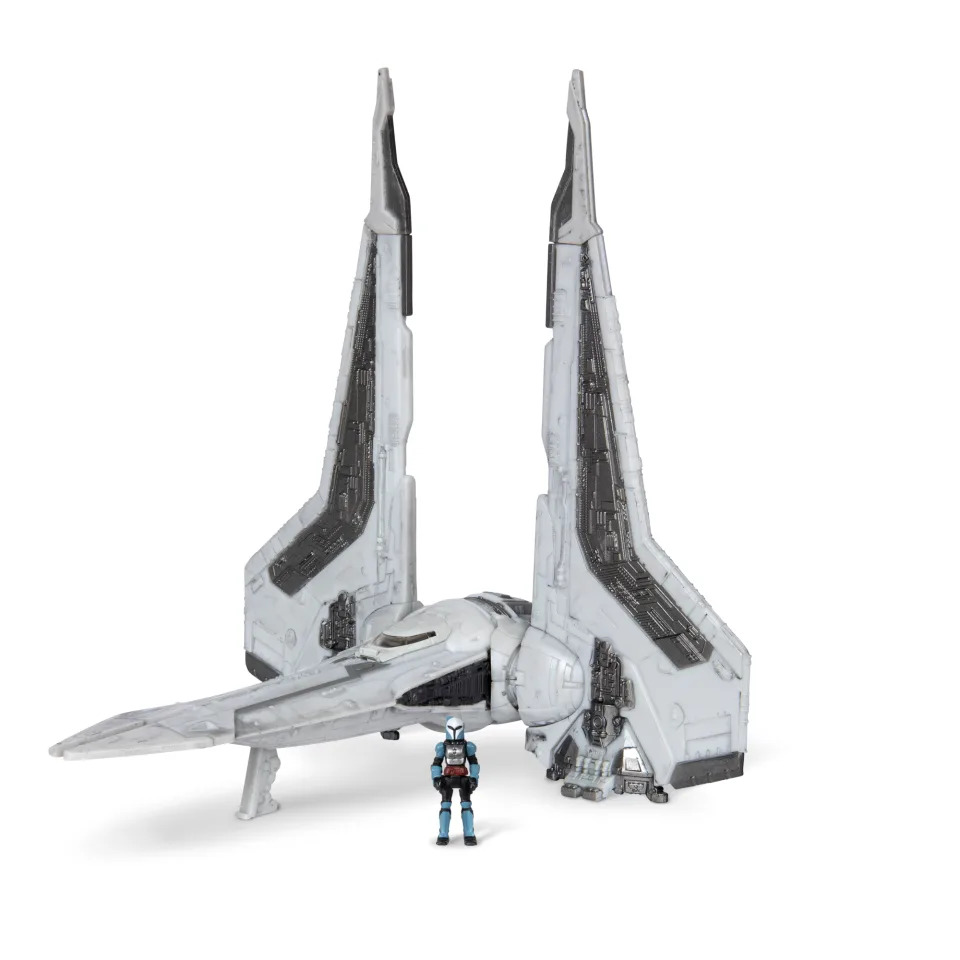 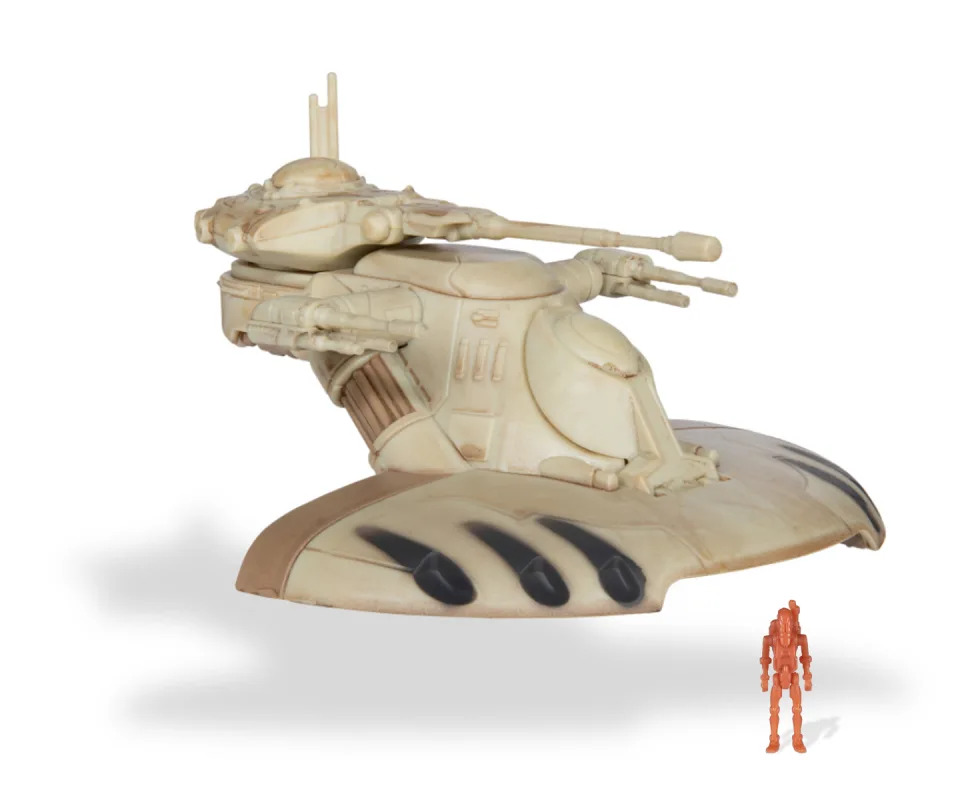 Fresh off her live action debut in The Mandalorian's second season, everyone's favorite Clone Wars-era Jedi Ahsoka Tano is speeding towards her own Disney+ series next year. And she'll get there much faster in her starfighter thanks to that hyperspace rig. Speaking of live action Mandalorian debuts, Bo-Katan Kryze is also available alongside her Gauntlet Starfighter. There's also an ATT Battle Tank straight from the planet Naboo, where sand never gets everywhere. 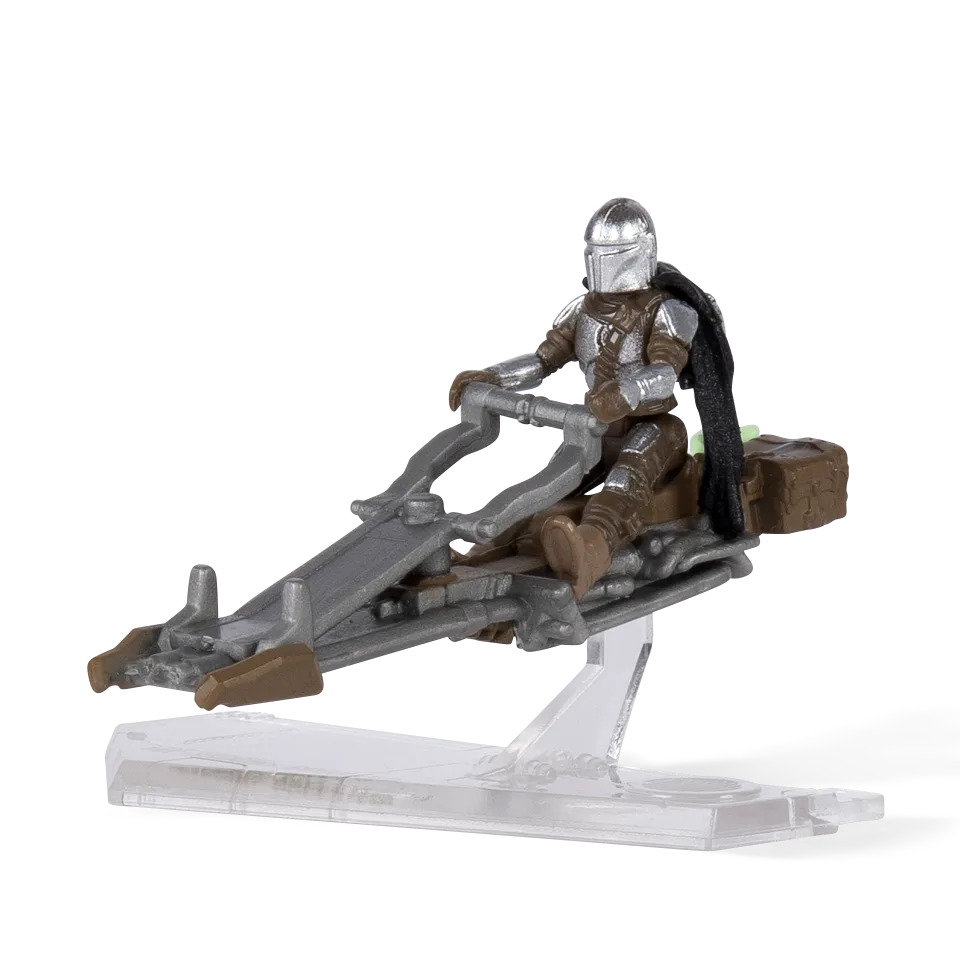 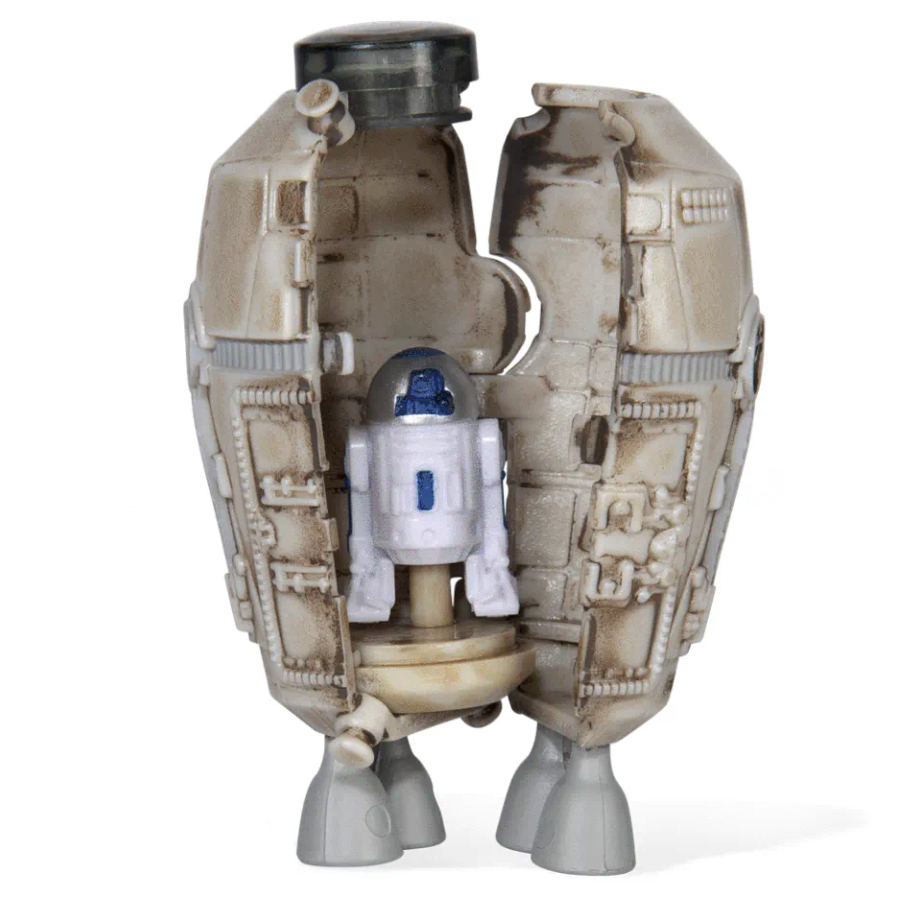 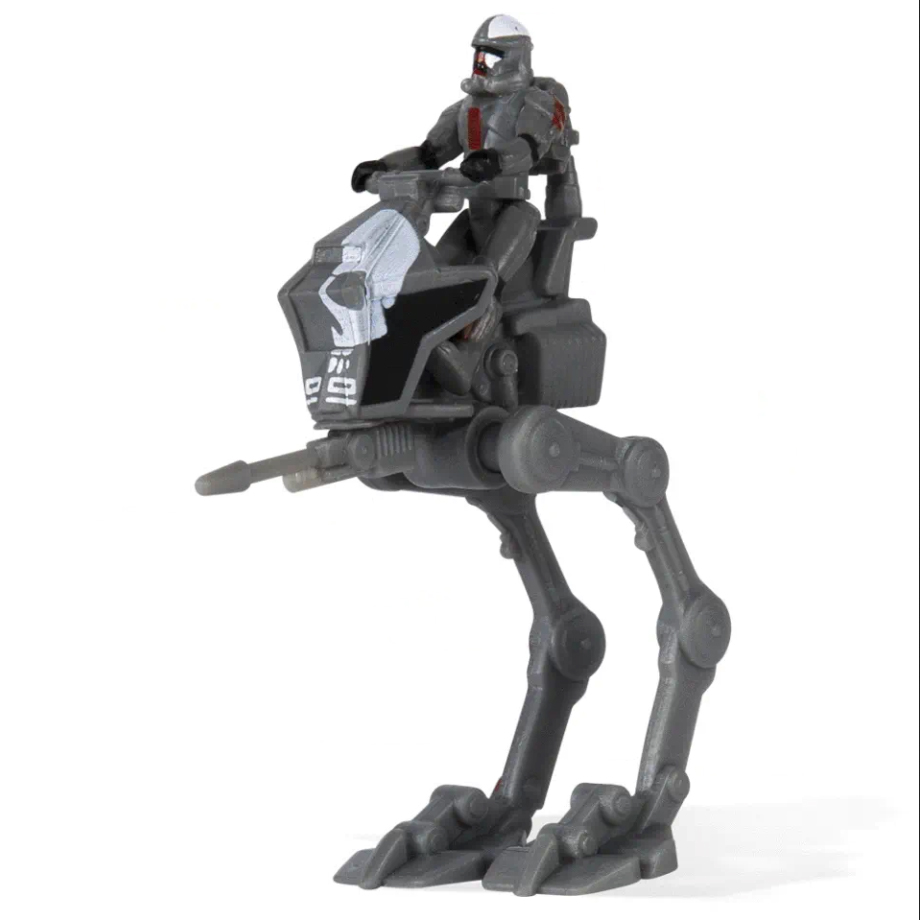 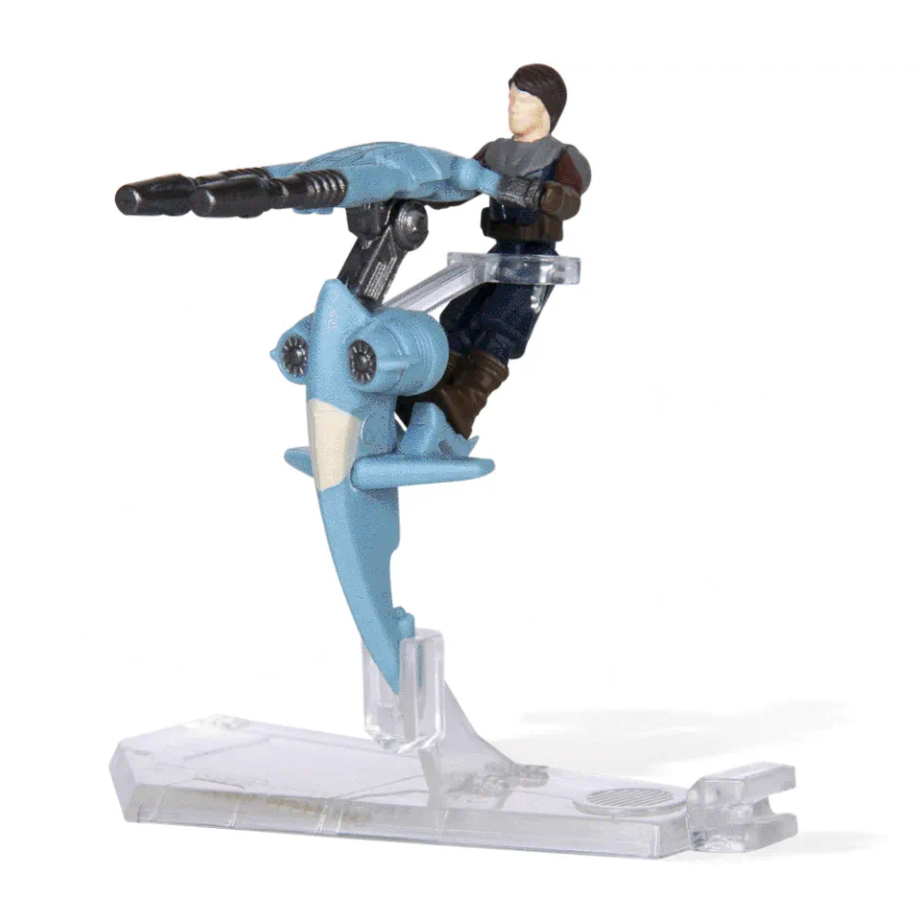 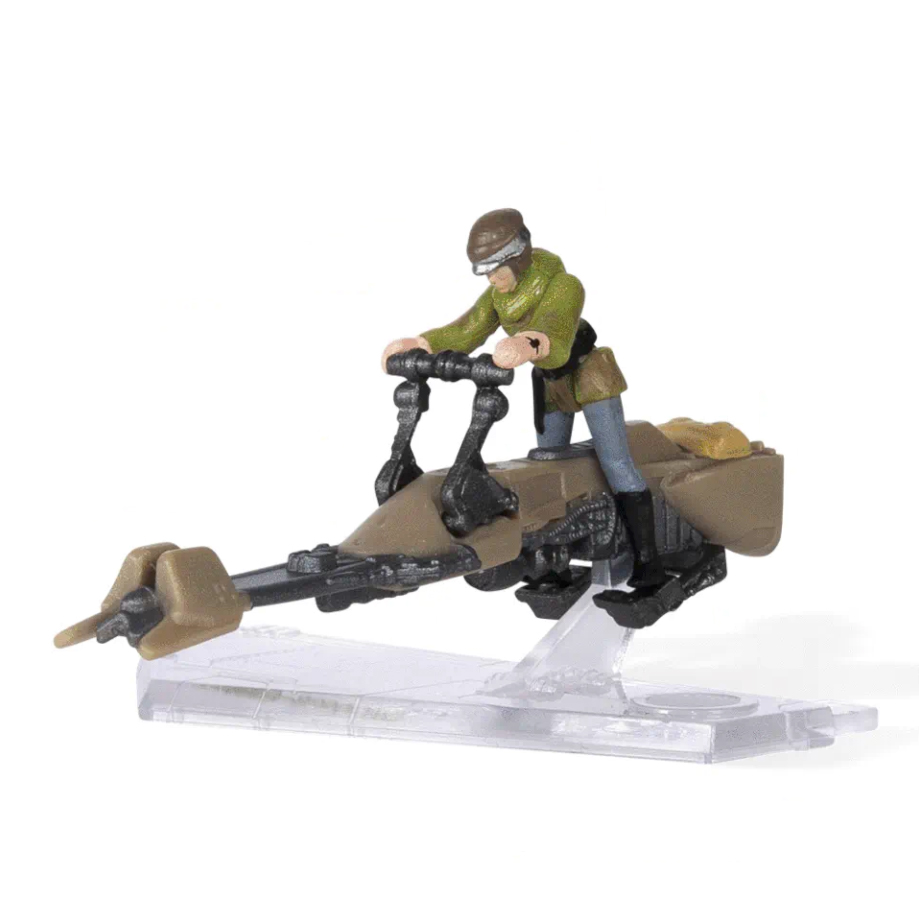 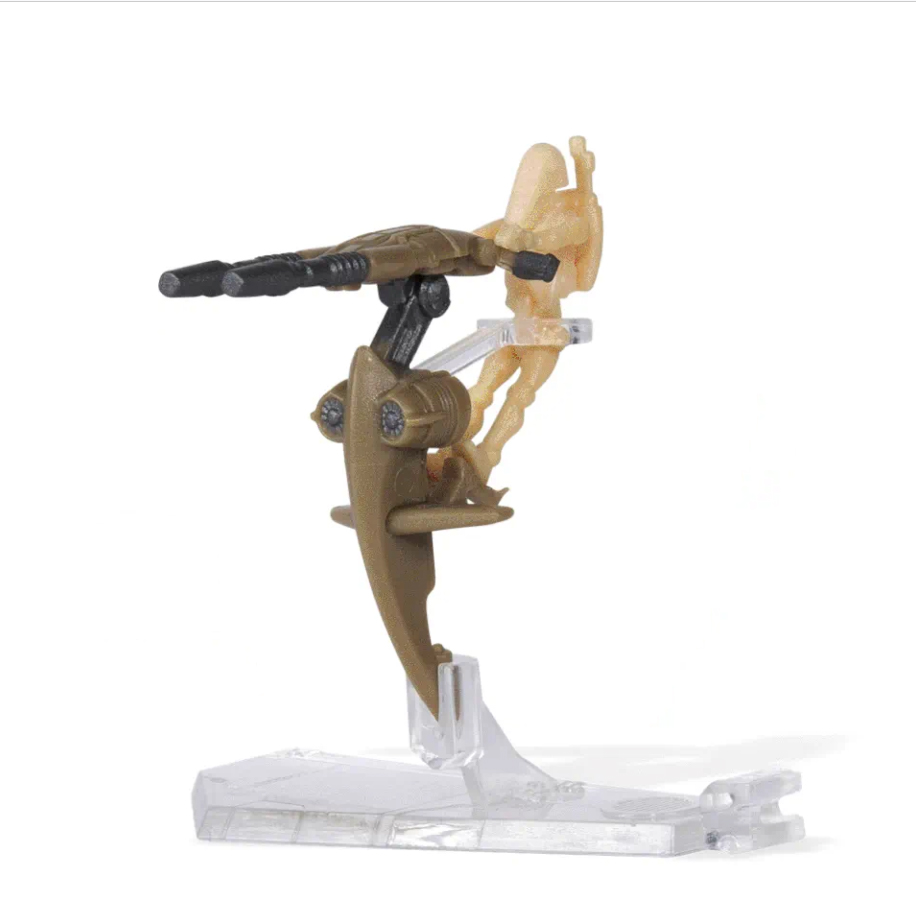 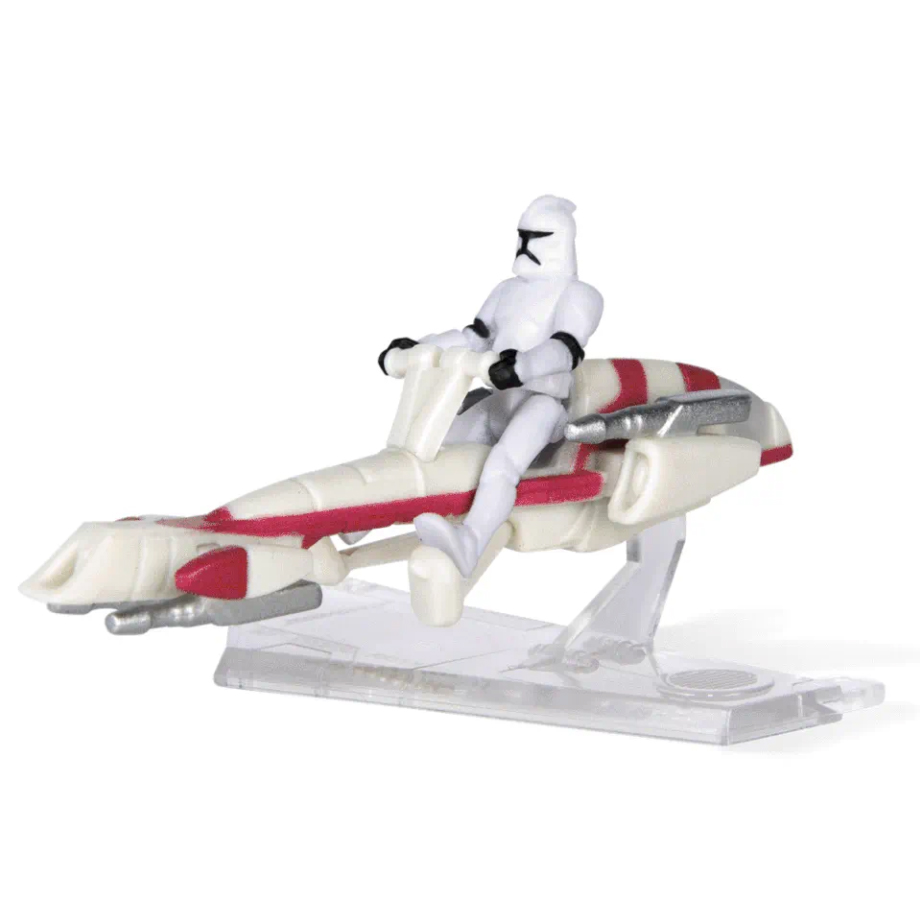 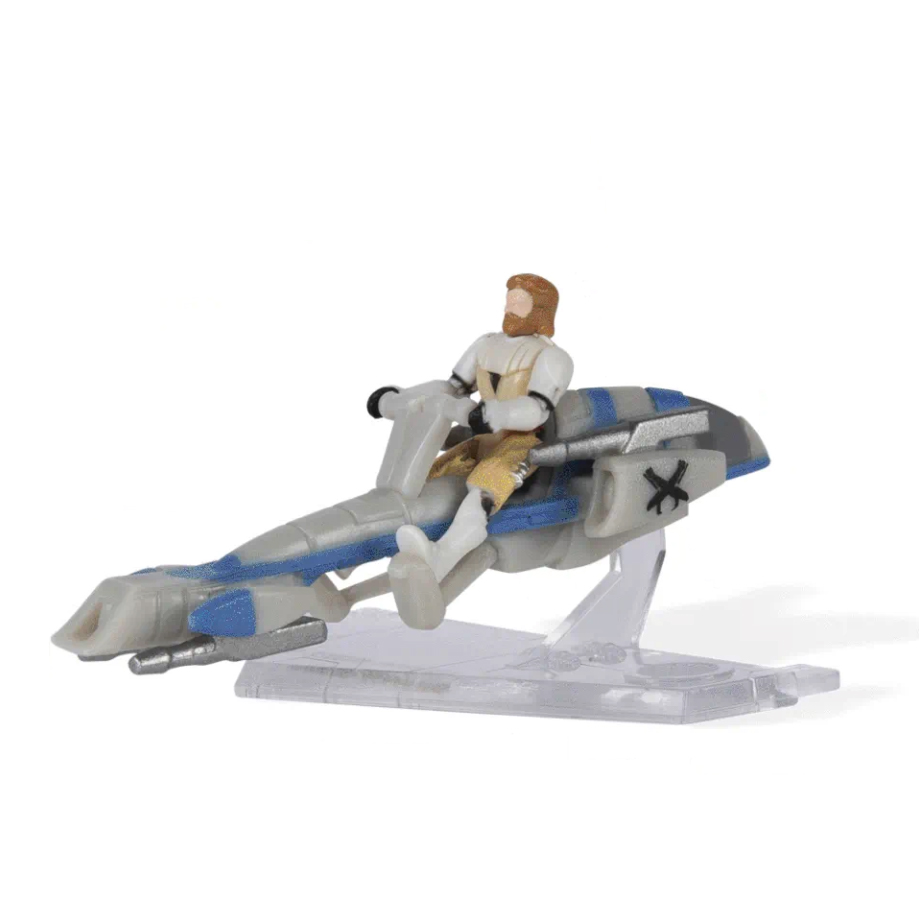 Additional figures can be found in Scout Class Mystery Packs, which retail for $5.99 each. You may find Mando himself on his speeder bike, Artoo in an escape pod or one of the Bad Batch on their AT-RT. 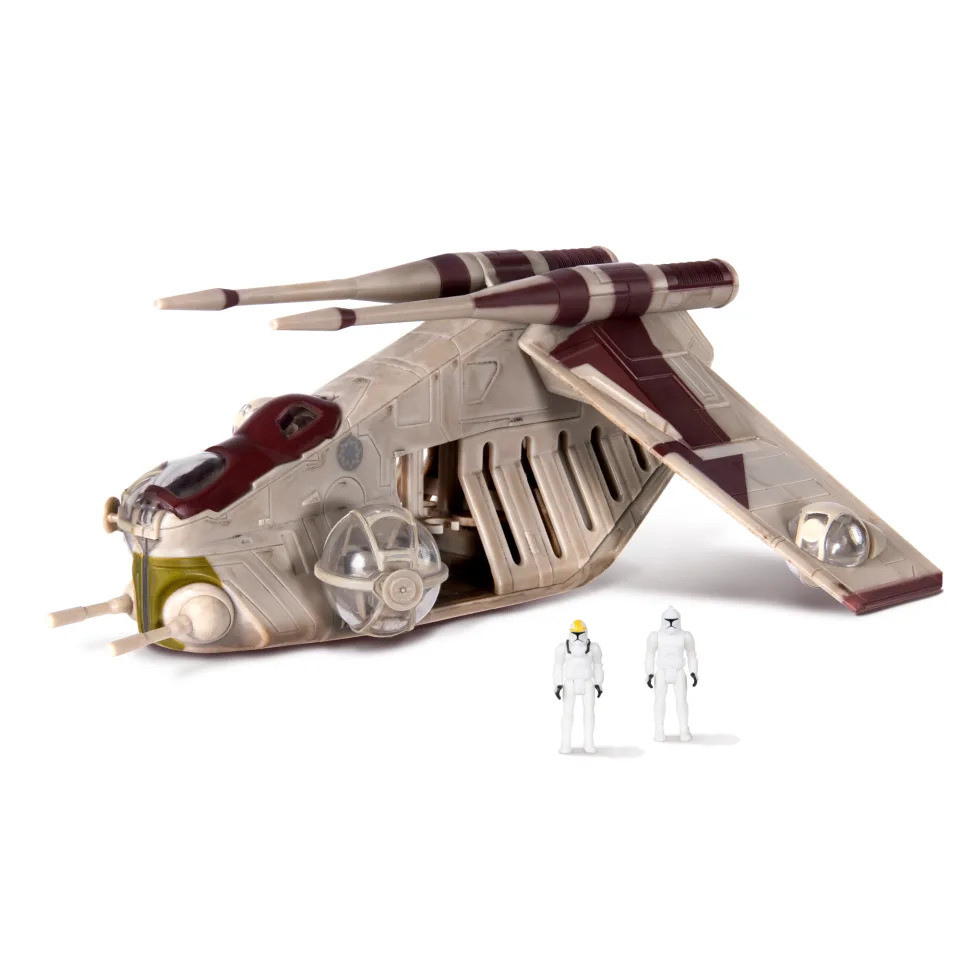 For its final Wave 2 offering, Jazwares is really bringing out the big guns. Relive the Battle of Geonosis from Attack of the Clones with the Jedi-saving Low Altitude Assault Transport. Retailing for $29.99, this gunship comes with bubble turrets and a rear cargo bay to store all your Speeder Class vehicles. We'll let you insert your own "junk in the trunk" joke here.

Time to get jazzed  these new additions to the Micro Galaxy Squadron roster are perfect gifts for Christmas, Hanukkah or Life Day.

We've done a couple of reviews for wave 1, check them out here. Maybe we have more on the way??

What do you say Rebelscum? Have you been collecting wave 1? Has it been easy or difficult to find the ships you were looking for? Let us know in the forums!