Timeline Breakdown - Bounty Hunters
Posted by Liam on June 23, 2022 at 08:23 AM CST
Hey there, Rebelscum fans! This week on the site, were taking a look at the bounty hunters who participate in the hunt for Han Solo in The Empire Strikes Back. Today, well be looking at an interesting expansion to the bounty hunter video game world that unfortunately never saw the light of day. Stay tuned throughout the week for more articles, insights, videos, and information on the best merchandising content that you will want to add to your collection! 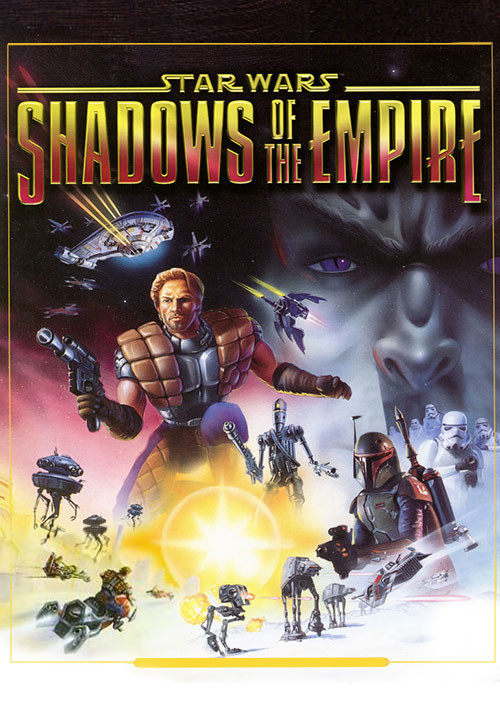 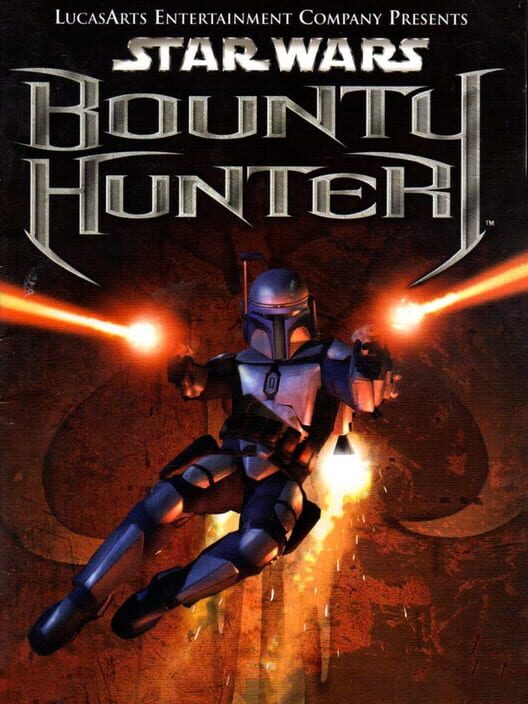 Star Wars fans love the bounty hunters. In the four decades since The Empire Strikes Back hit theaters, Boba Fett and his rivals have become some of the most popular characters in the entire saga. Weve seen countless stories centered on new and exciting characters. Its also been an exciting expansion for gaming fans. Bounty hunters are a major part of some of the most exciting Star Wars games of all-time, such as Shadows of the Empire and the aptly titled Bounty Hunter (a Jango Fett-starring game). 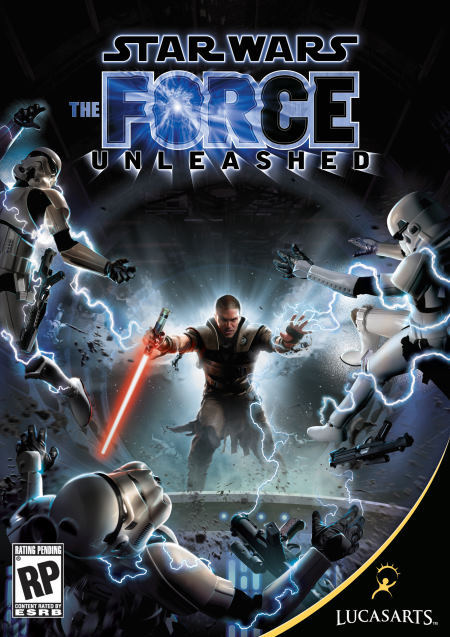 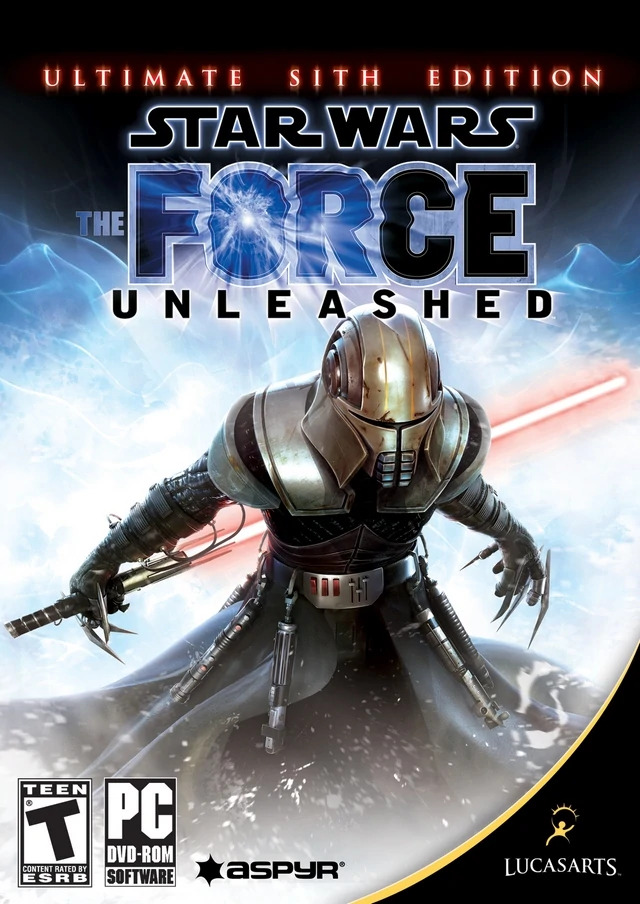 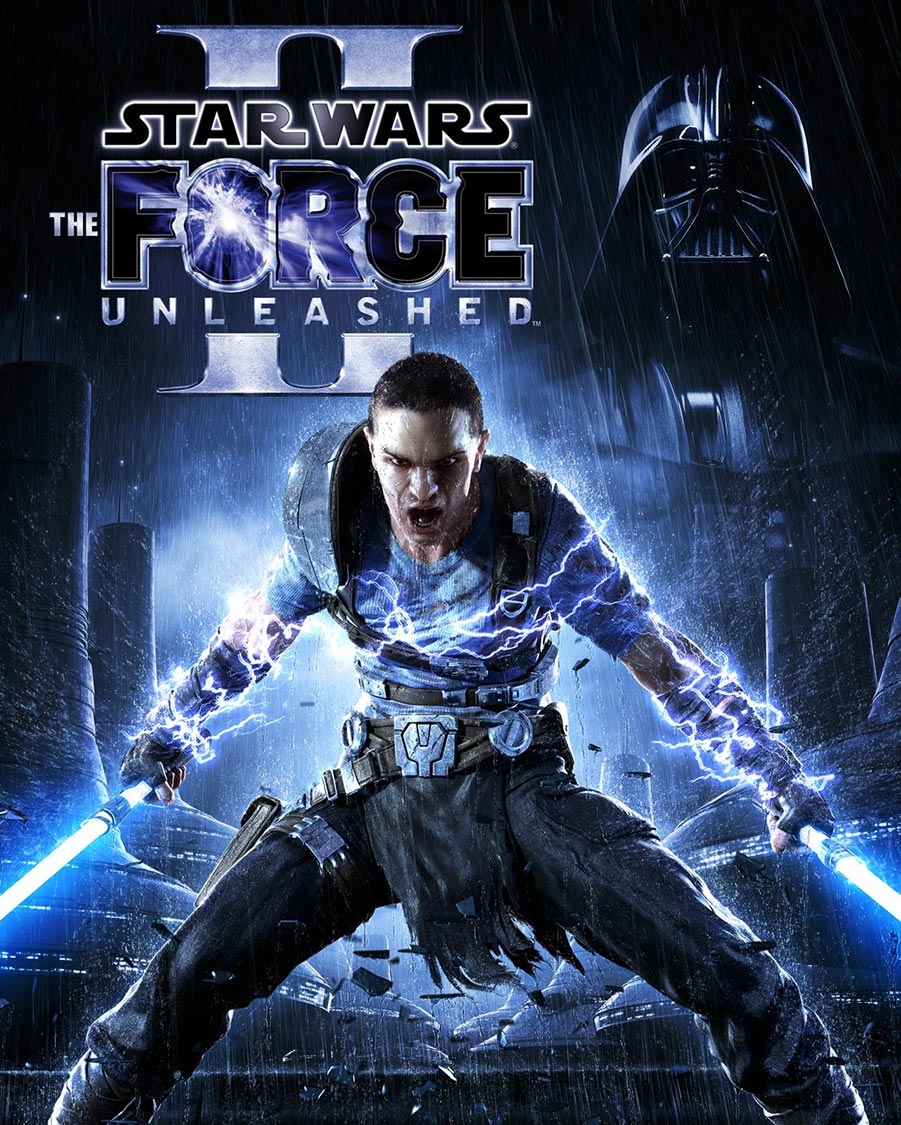 Star Wars gaming got a major expansion in 2008. The Force Unleashed was a vastly different type of game than Star Wars fans had ever experienced before. Although it featured some jaw-dropping expansions to combat, it was the story that hooked in fans. The Force Unleashed told an original story that re-contextualized the events of the original trilogy. It was the start to a fruitful new era for Lucasfilm Games. 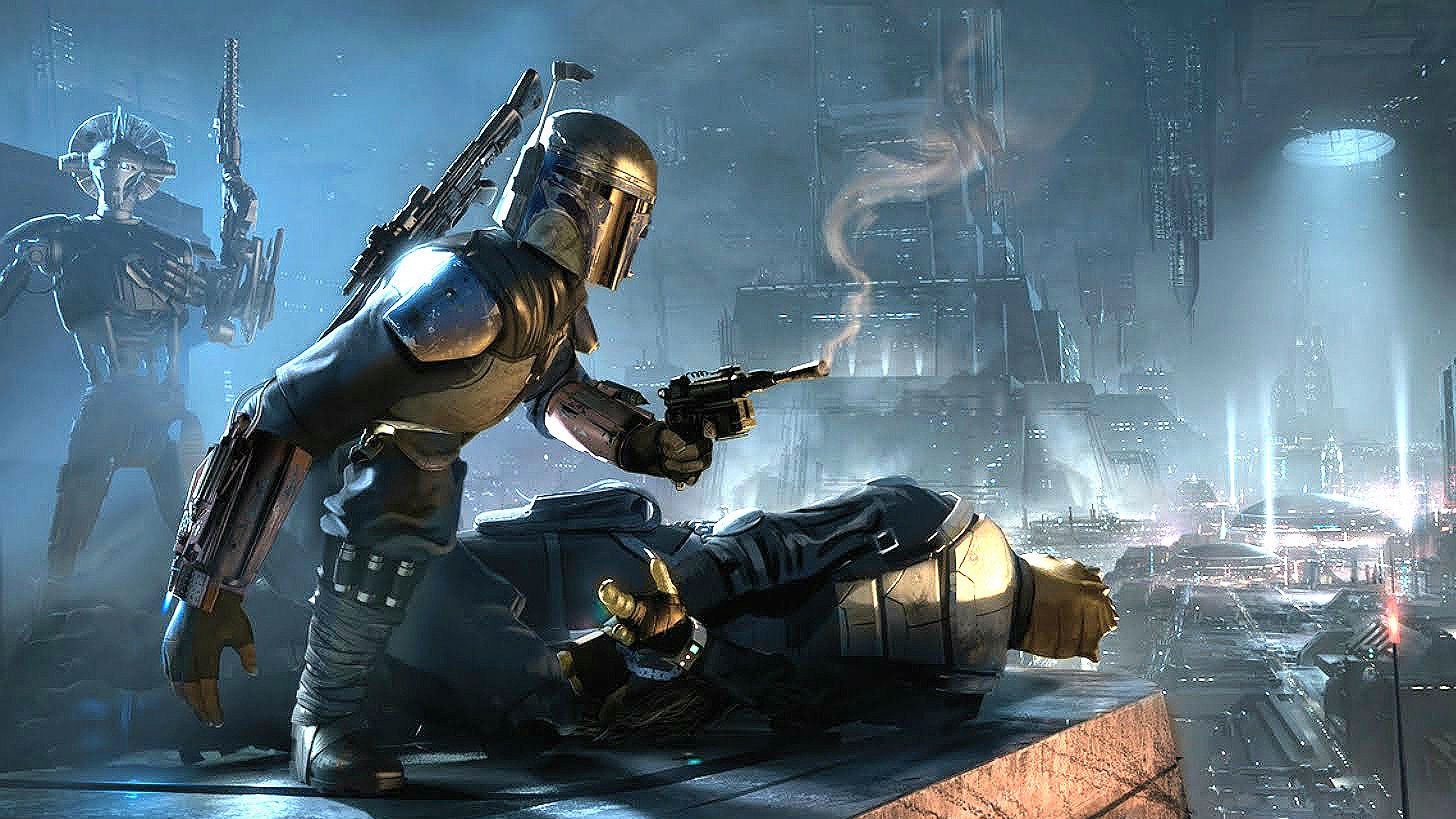 
The name 1313 refers to a lower-level of the Coruscant underworld. Although a few episodes of The Clone Wars and novels like the Coruscant Nights series had explored the underbelly of the Galactic Capital, 1313 was set to be the first major expansion to a side of the Star Wars universe that we never saw before. It was designed to coincide with the mysterious Star Wars live-action television series, Underworld, which Lucas and producer Rick McCallum had been developing since even before Revenge of the Sith hit theaters.


Fans had speculated about what 1313 meant after Lucasfilm began claiming a mysterious number of trademarks in the early 2010s. In June 2012, E3 revealed some of the first footage from the series. It looked like a more mature, adult-oriented game than the studio had ever produced before. The first official trailer debuted on Spike TV a month later, in between reruns of the original trilogy.


However, the game was put into development hell in March 2013 in the aftermath of the Disney purchase. It was announced a month later that the game would be on hiatus, as LucasArts was restructured within Disneys gaming infrastructure. Nearly a decade later, and we still havent heard much about this mysterious game. Hopefully, the growing interest from the broader Star Wars community in Legends content will shed some light on what 1313 could have been.

What do you think, Star Wars fans? Did 1313 excite you when it was announced? What were your expectations for the game? Let us know in the forums, and as always, may the Force be with you!