Artist Greg Hildebrandt Offering Star Wars Homage Red Sonja Cover
Posted by Chris on December 27, 2020 at 11:07 PM CST
Comic book collectors will want to check out a Kickstarter campaign going on right now that Dynamite Entertainment and Greg Hildebrandt himself are offering. As many will remember, Greg and his brother Tim were responsible for creating one of the iconic Star Wars movie posters for the original film and that art has become ingrained in our pop culture so much that it's replicated by many other artists in varying ways. 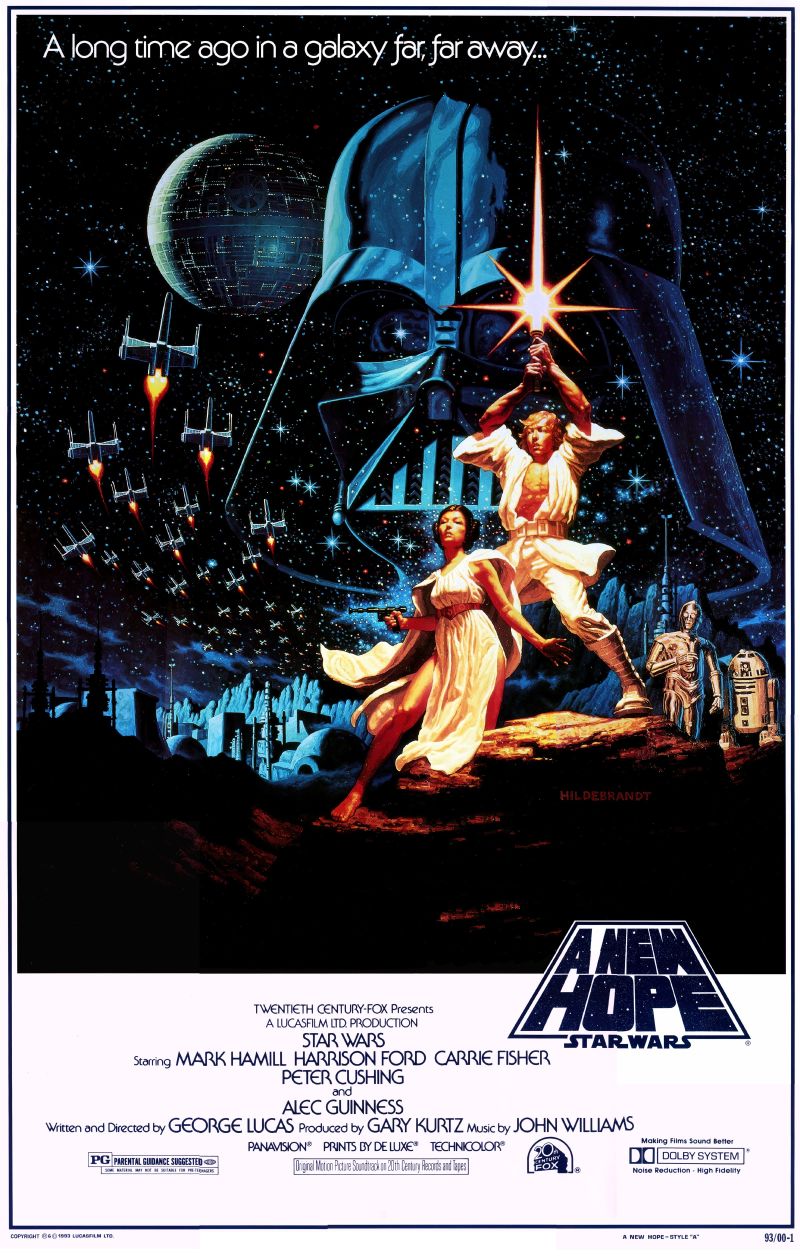 Greg, who is no stranger to the Red Sonja franchise, has created a homage cover to his original Star Wars poster art with a new release of the original Red Sonja #1 issue. As you would expect, there are all kinds of different options to pledge on the Kickstarter campaign that range from getting a copy of the regular release or getting a copy of five different versions that are up for grabs. 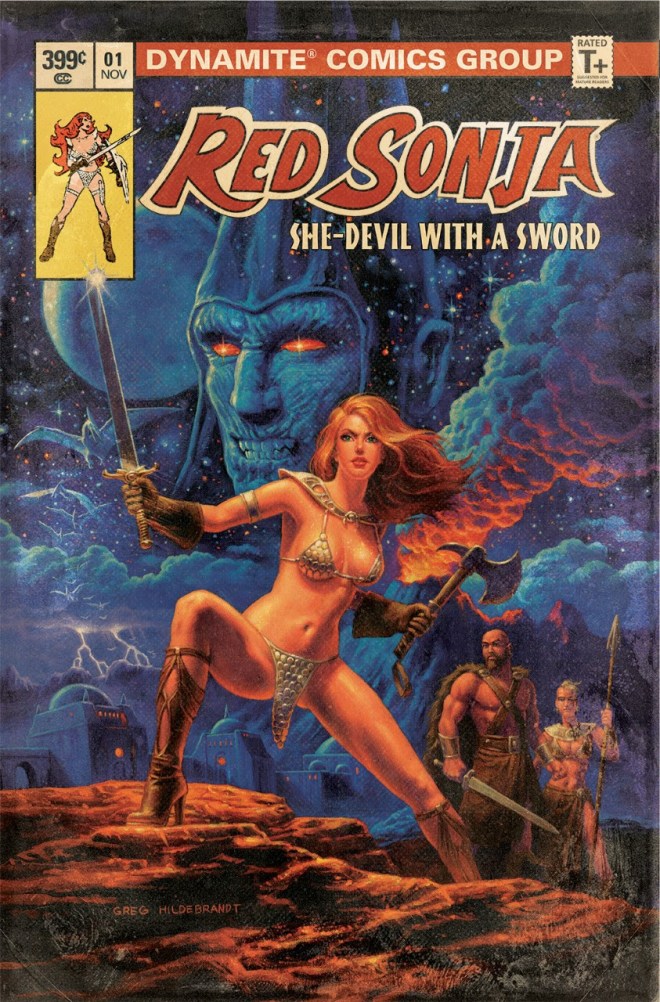 It's not an actual Star Wars release, but considering who the artist is and the fact that he's revisiting an idea from 43 years ago, we thought some of our readers might be interested in backing the project and adding the comic to their collection.

There are just 3 days left in the campaign, so head on over to check out the page, watch the video they've got up explaining everything and read through all of the different pledges & stretch goals as it's all quite interesting.
SEND