Force Facts - Felucia
Posted by Liam on August 14, 2022 at 08:11 AM CST
Hello, hello! Welcome back, Rebelscum fans! This week on the site, were headed into the jungle planet of Felucia. Its a tragic site for the Star Wars universe, as it is the planet where the beloved fan-favorite Jedi Master Aayla Secura meets her end during Order 66. Felucia has a much more important role in the Star Wars galaxy than you may have realized; it played a major role in The Clone Wars, the Old Republic era, and many storylines in the Expanded Universe. Stay tuned throughout the week for more articles, insights, videos, and information about the best merchandising youll want to add to your collection. 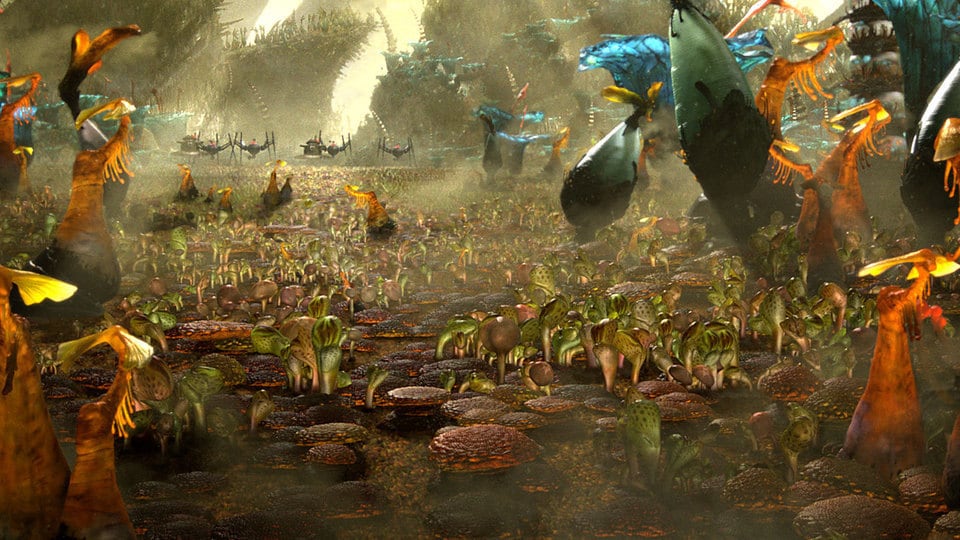 Felucia is one of the many planets in Revenge of the Sith that has been added to the larger Star Wars canon thanks to the Expanded Universe. Despite playing only a brief role in the film, Felucia made appearances in The Clone Wars, The High Republic, The Old Republic, and The Force Unleashed. Read more of our Force Facts! 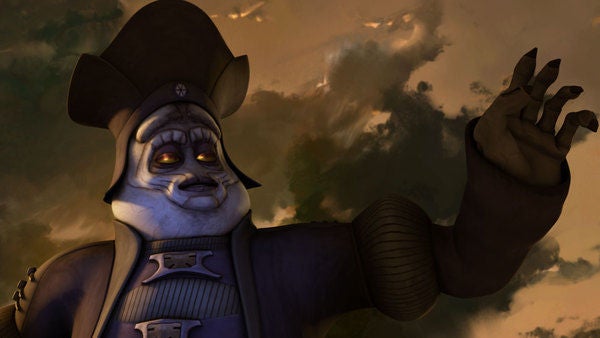 What do you think, Rebelscum fans? Is Felucia one of your favorite planets? Which Star Wars planet would be your dream destination? Let us know in the forums, and as always, may the Force be with you!