New Figures Arrive on ShopDisney Tomorrow! Plus A Galaxy's Edge Camtono Case Is Forthcoming!
Posted by Joey on May 16, 2022 at 07:07 AM CST
Greetings, Rebelscum! A couple of new figures are dropping tomorrow according to the ShopDisney Twitter feed. 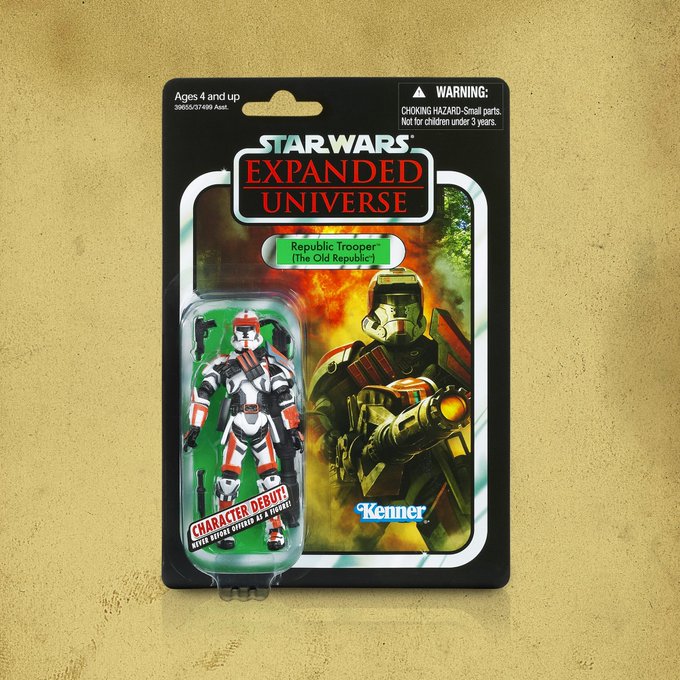 Celebrate the legacy of Star Wars with this action figure inspired by the multiplayer story-driven adventure game Star Wars: The Old Republic. This action figure features premium detail and design. It includes accessories and is fully posable with multiple points of articulation making it a notable addition to any Star Wars collection. 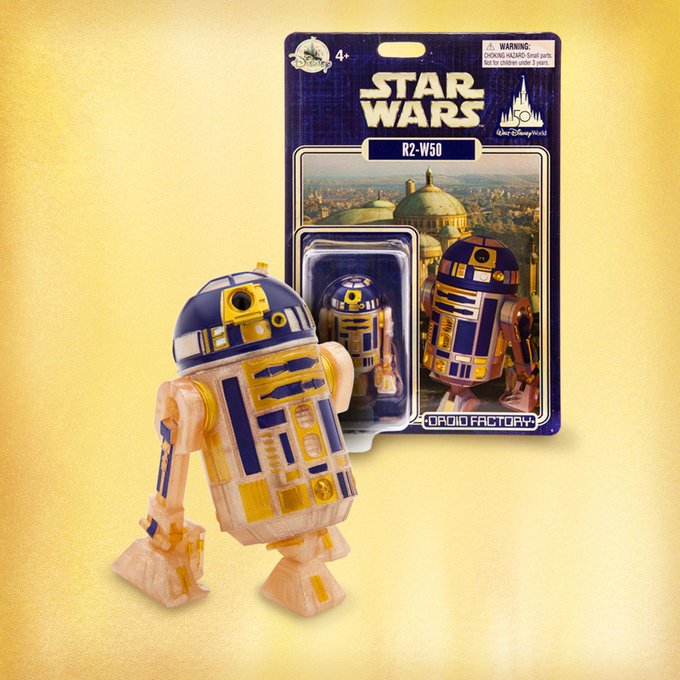 Meet R2-W50 - a loyal astromech unit who was designed to serve the royal house. This unique droid figure is inspired by Walt Disney World's 50th Anniversary with iridescent coloration - perfect for Star Wars and Disney collectors across the galaxy.

We also found out from Instagram user Donwell_ via Twitter user Jenmarie that a camtono case was available at Batuu West, but apparently was pulled off the shelves because it wasn't supposed to be released until May 27. It will be located in Dok Ondar's for $49.99. It appears to use a password input into the top switches in order to open. 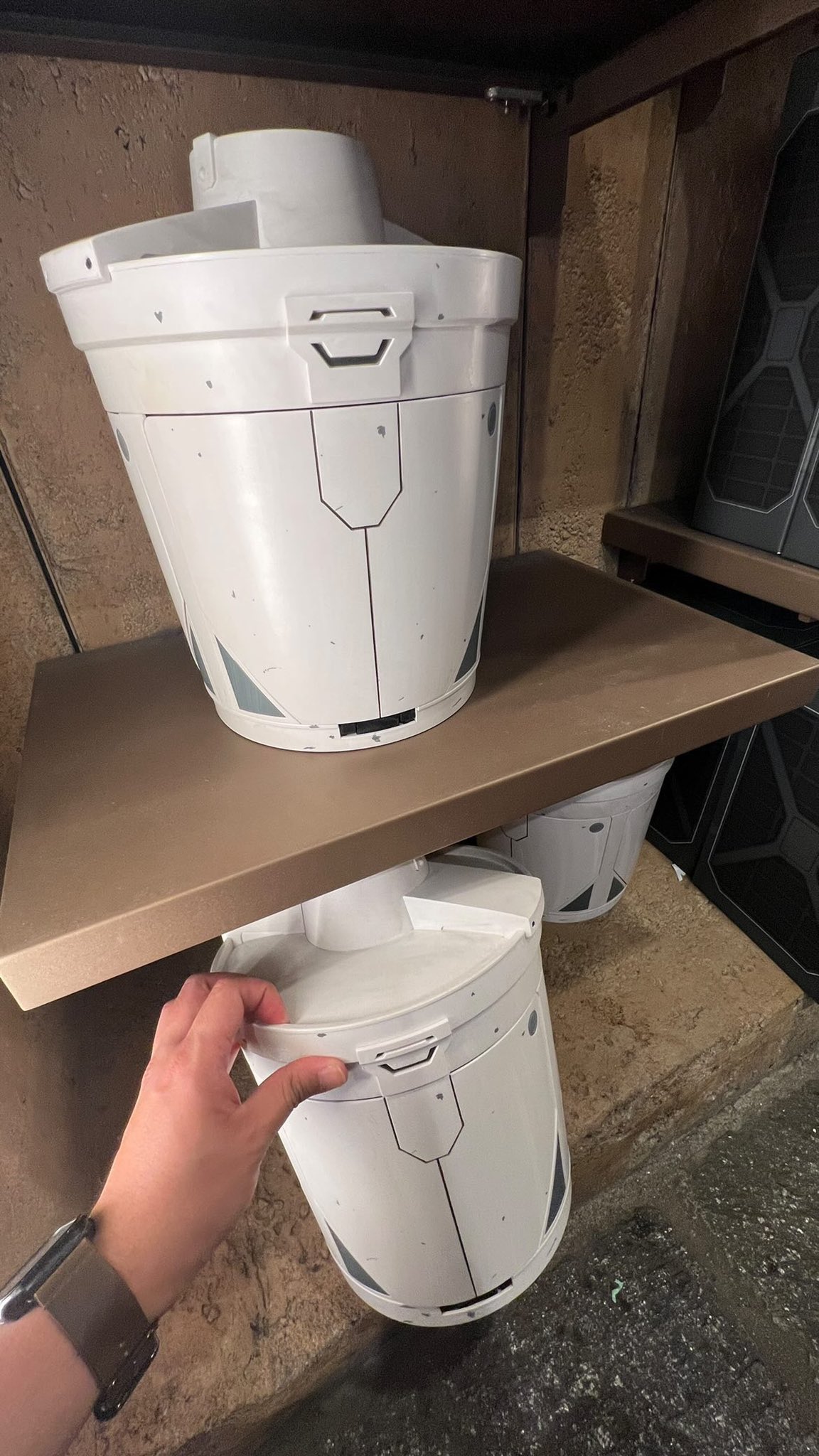 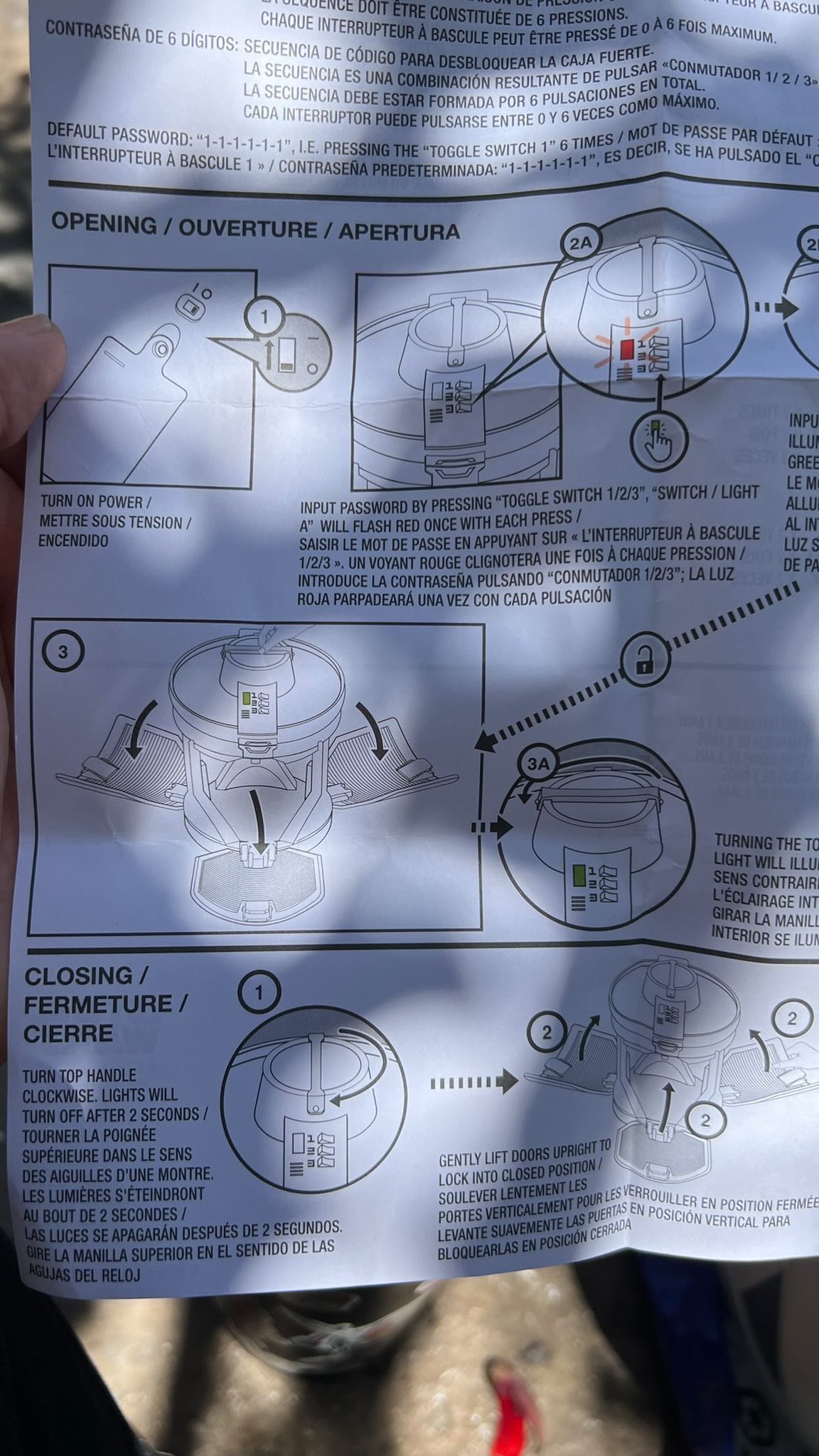 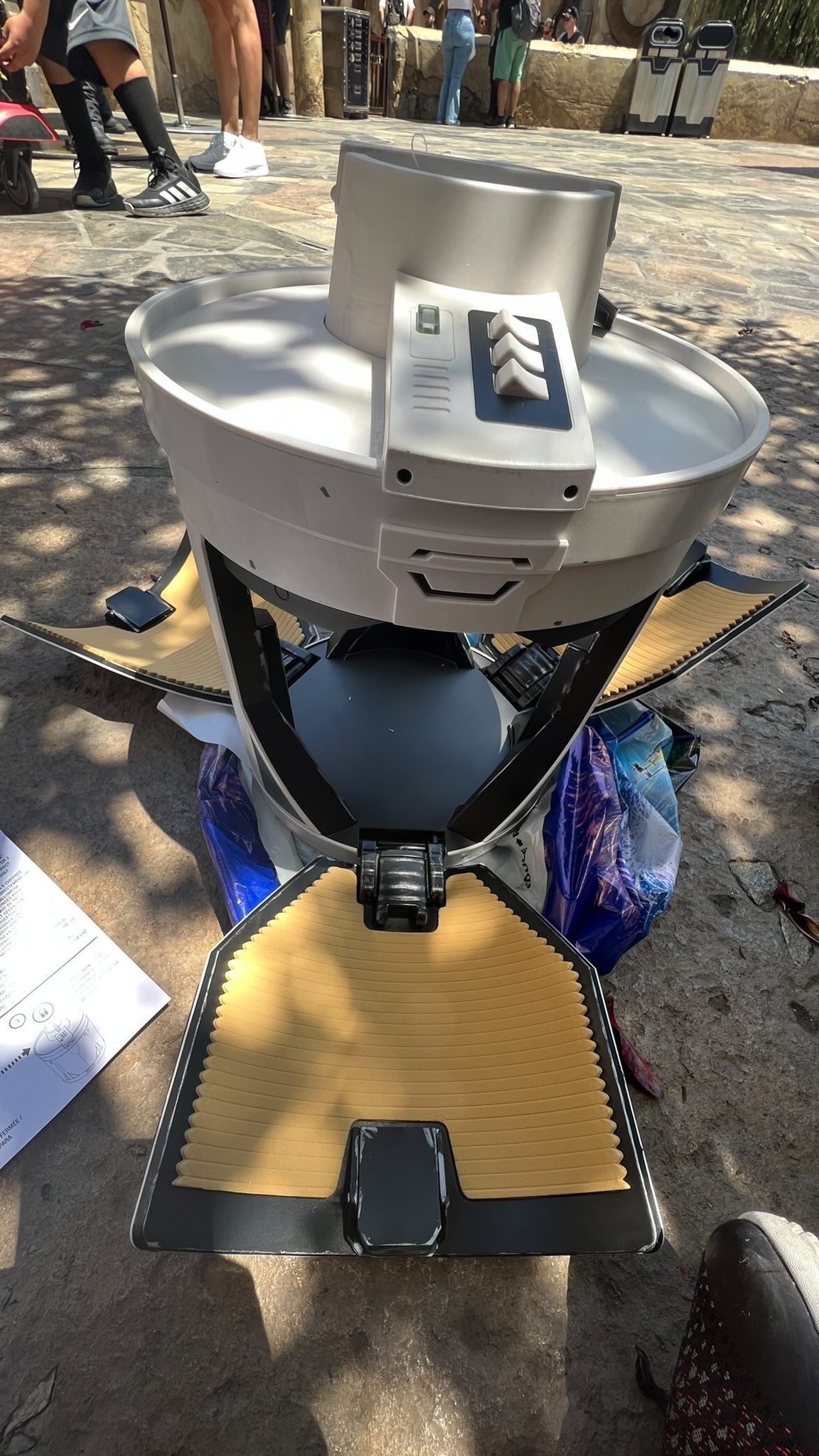 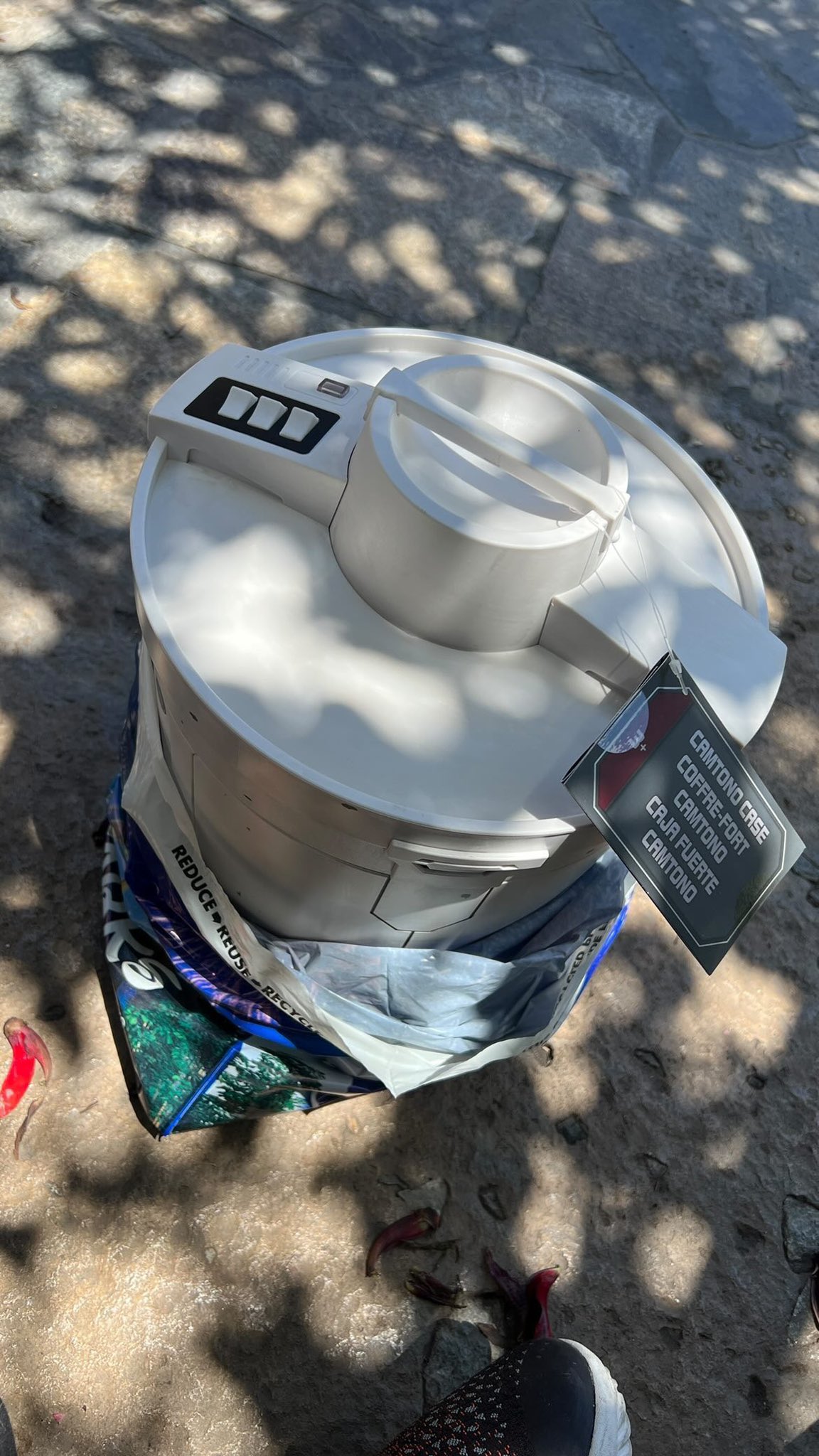 Do you plan on picking up any of these items when they release? Let us know in the forums!