Timeline Breakdown - Exegol
Posted by Liam on January 19, 2022 at 08:29 AM CST
Hey there, Rebelscum fans! This week on the site were looking at the exciting finale of Star Wars: The Rise of Skywalker and the conclusive battle on the Sith planet Exegol. Make sure to read our Expand Your Mind article first in order to read up on why its an essential Star Wars moment, but stay tuned throughout the week for more articles, insights, videos, and merchandising information.

The history of the Sith legacy is teased by Palpatine as he draws upon generations of knowledge in order to extend his life and transfer his essence to clones. The word Sith isnt even uttered in the classic trilogy, but their reputation grew in subsequent material. The prequels revealed the Rule of Two, and the Expanded Universe has only grown richer in its depiction of the Dark side. Oftentimes, the Dark side of the Force would draw upon mystical planets like Exegol or Morriban (originally named Korriban in the Expanded Universe).

If you want to learn more about the development of the Sith, here are some excellent novels worth checking out. 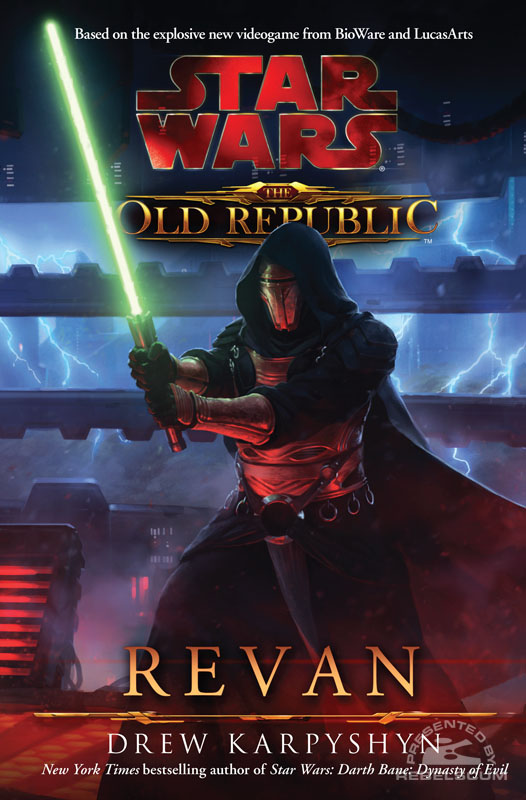