Timeline Breakdown - The Bad Batch
Posted by Liam on April 19, 2022 at 09:02 AM CST
Hey there, Rebelscum fans! This week on the site, were exploring one of the new animated series on Disney+, The Bad Batch. Make sure to read our Expand Your Mind article to read about how the series developed from an unfinished story reel to a full-on animated spinoff show of its own. Stay tuned throughout the week for more articles, insights, videos, and collectors guides. 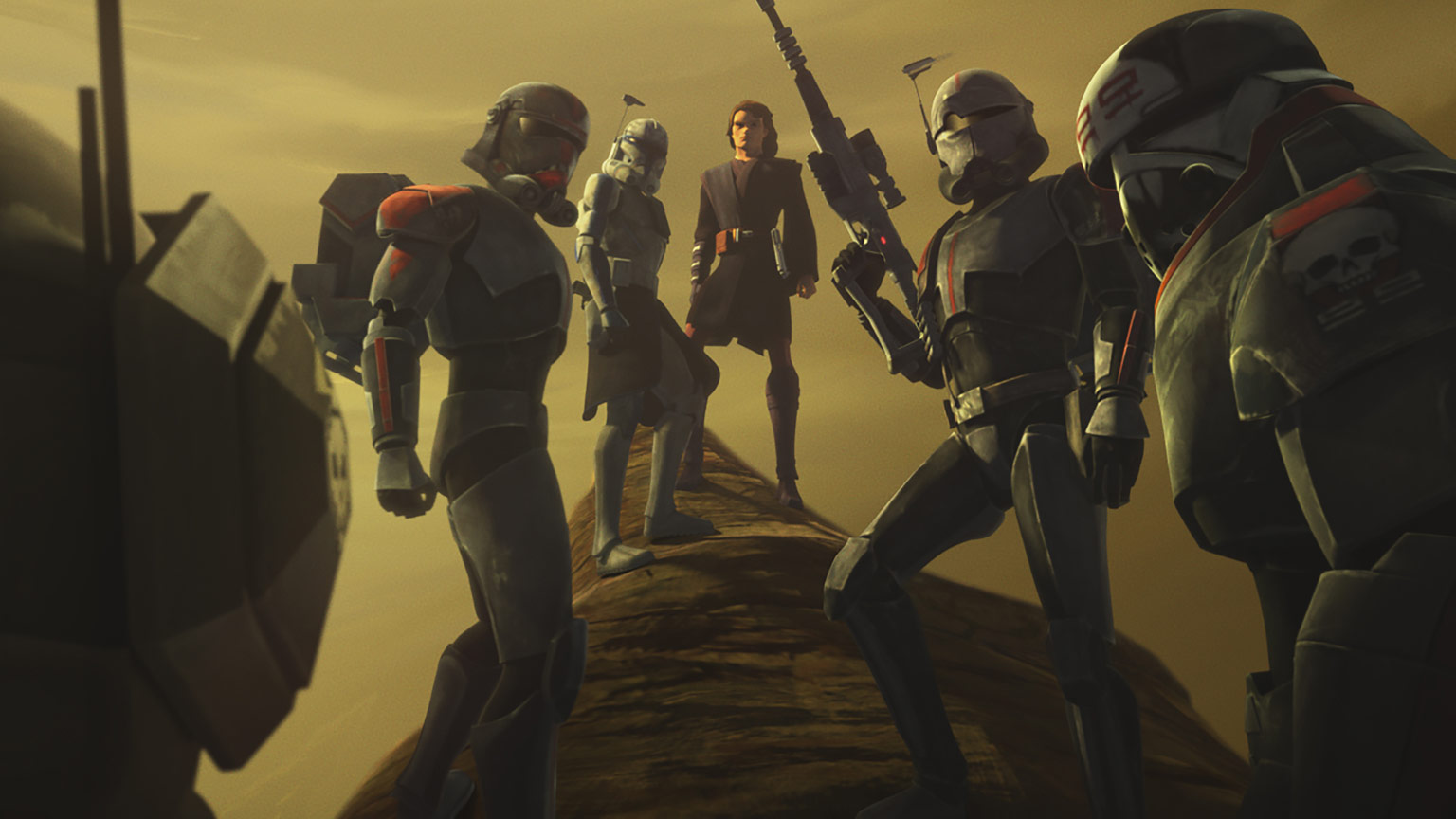 After the season seven finale of The Clone Wars finally included the completed and restored Bad Batch arc, the spinoff series was quickly put into production. Although Dave Filoni had stepped back from his supervising director role due to his other responsibilities at Lucasfilm, supervising director Brad Rau, head writer Jennifer Corbett, and producers Carrie Beck and Josh Rimes joined The Bad Batch. 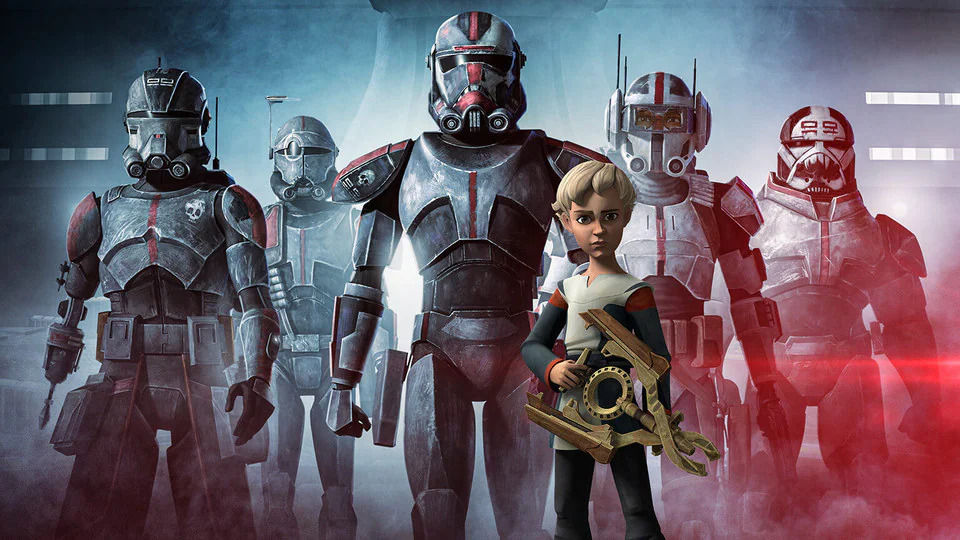 The sixteen episodes were well-received by fans, and the second season is expected to come sometime this year. Although an official release date has not been set yet, its likely that season two will debut sometime over the summer following the completion of Obi-Wan Kenobi, but before the release of Andor, Ashoka, or The Mandalorian season 3.

Season one featured many memorable appearances by familiar clones whose stories hadnt been wrapped up yet in The Clone Wars. Here are a few more fan-favorite troopers wed love to see in season two. 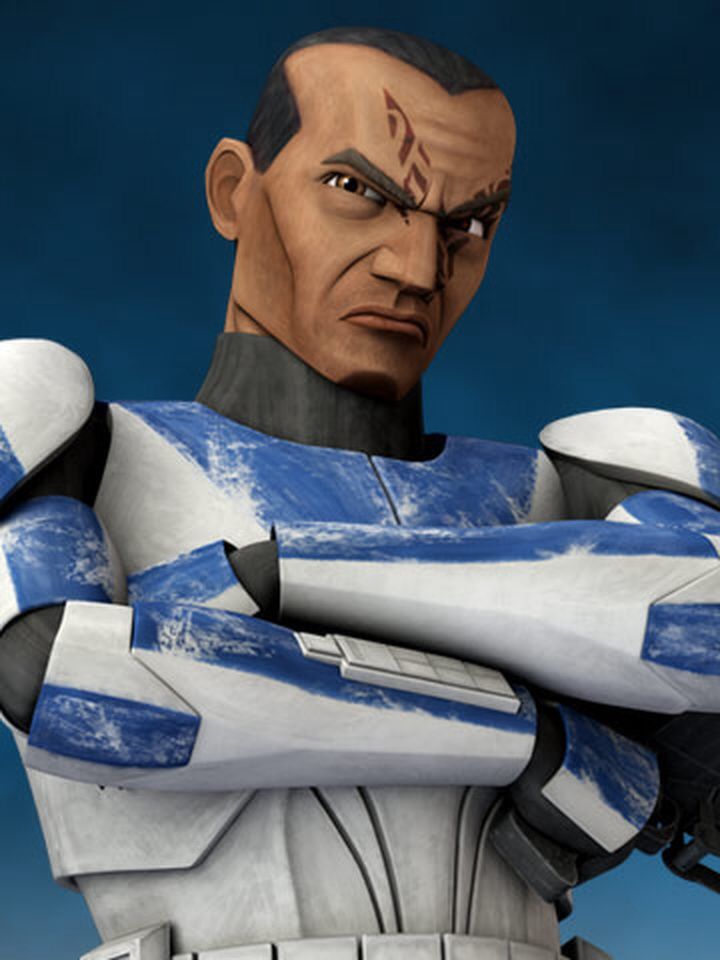 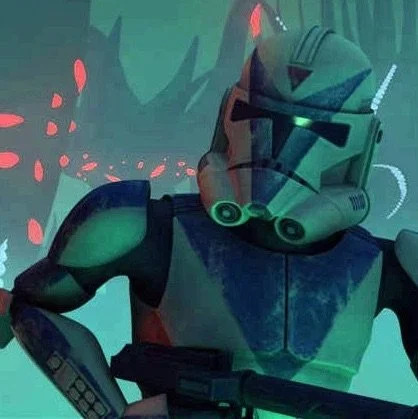 What do you think, Rebelscum fans? Who should appear in The Bad Batch season two? Who are some of your other fan-favorite troopers? Let us know in the forums, and as always, may the Force be with you!