Timeline Breakdown - The Jedi Council
Posted by Liam on July 5, 2022 at 08:33 AM CST
Greetings, Rebelscum fans! The Jedi Council is one of the most important organizations in the entire Jedi Order. Ever since the Old Republic era, the Jedi Council has consisted of twelve prominent Jedi that oversee galactic events. Stay tuned throughout the week for more articles, insights, videos, and information on the best merchandising content you need to add to your collection. 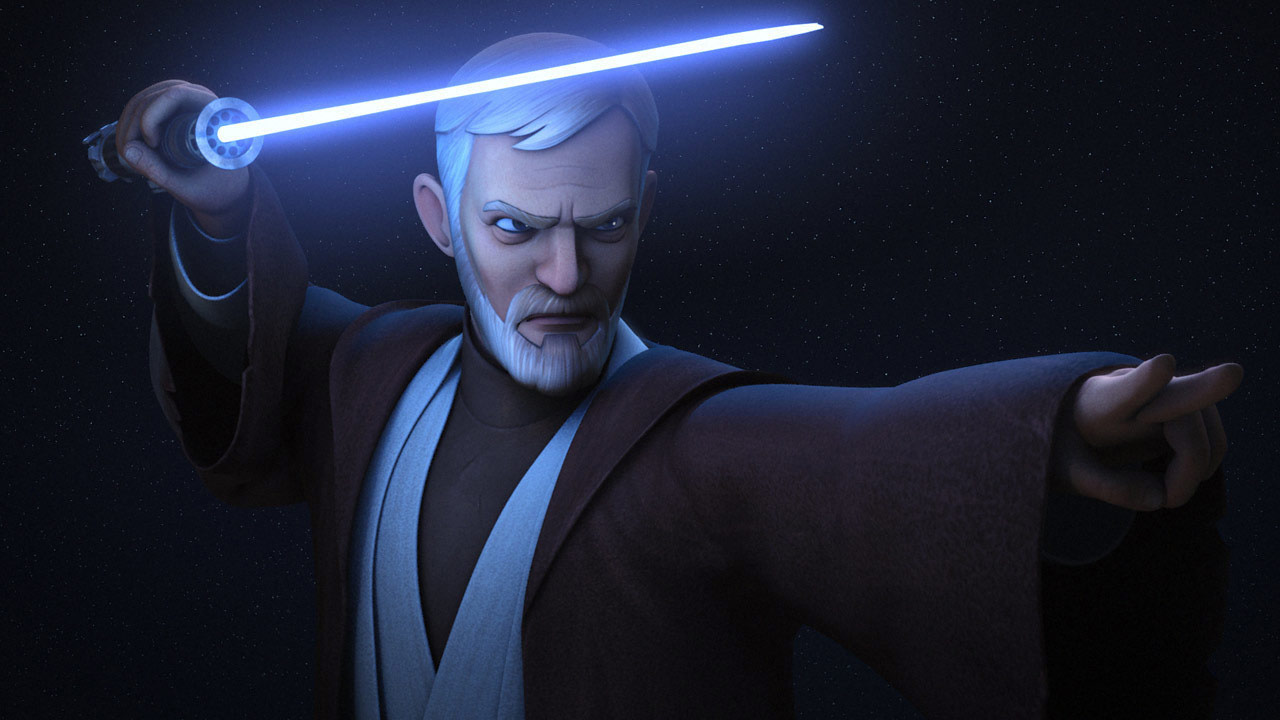 10. Pre Vizla vs. Darth Maul (Shades of Reason, Star Wars: The Clone Wars)
Maul manages to claim the Darksaber for himself when he face off against the non-Force user Pre Vizla on Mandalore.

8. Kanan Jarrus and Ezra Bridger vs. The Grand Inquisitor (Fire Across the Galaxy, Star Wars: Rebels)
Kanan and Ezra fight together for the first time after they infiltrate Lothals Imperial headquarters.

7. Obi-Wan Kenobi and Asajj Ventress vs. Darth Maul and Savage Opress (Revenge, Star Wars: The Clone Wars)
Obi-Wan is forced to team up with his old nemesis Ventress in order to face off against Maul and his brother.

6. Ahsoka Tano vs. Darth Vader (Twilight of the Apprentice, Star Wars: Rebels)
Ashoka finally learns the truth when she duels with her former master in this epic showdown.

3. Darth Maul and Savage Opress vs. Darth Sidious (The Lawless, Star Wars: The Clone Wars)
Sidious makes a rare appearance outside of the Senate when he travels to Mandalore to torment his former apprentice.

2. Anakin Skywalker vs. Asajj Ventress (Chapter 17-19, Star Wars: Clone Wars)
In this classic moment from the original Clone Wars debut, Anakin passes his Jedi trial as he unleashes his Dark side to duel Ventress.

What do you think, Rebelscum fans? What are some of your favorites? What upcoming shows could challenge the list? Let us know in the forums, and as always, may the Force be with you!