LEGO: 5005704 Free Star Wars Box
Posted by Jeremy on December 20, 2018 at 06:20 AM CST
In what many believe to be a cancelled promotion for holders of the Black VIP Card, between the 17th and 19th of December LEGO allowed US and Canadian shoppers at their online and bricks and mortar stores the opportunity to add a free branded box containing five polybagged minifigs to their shopping cart if they spent $75 on LEGO Star Wars sets.

With online allocations selling out quickly, forum member solid_strider headed to his local LEGO brand store, where he was told stock was moving at a much slower pace and would continue to be given out after the end of the promotion if they were still available. 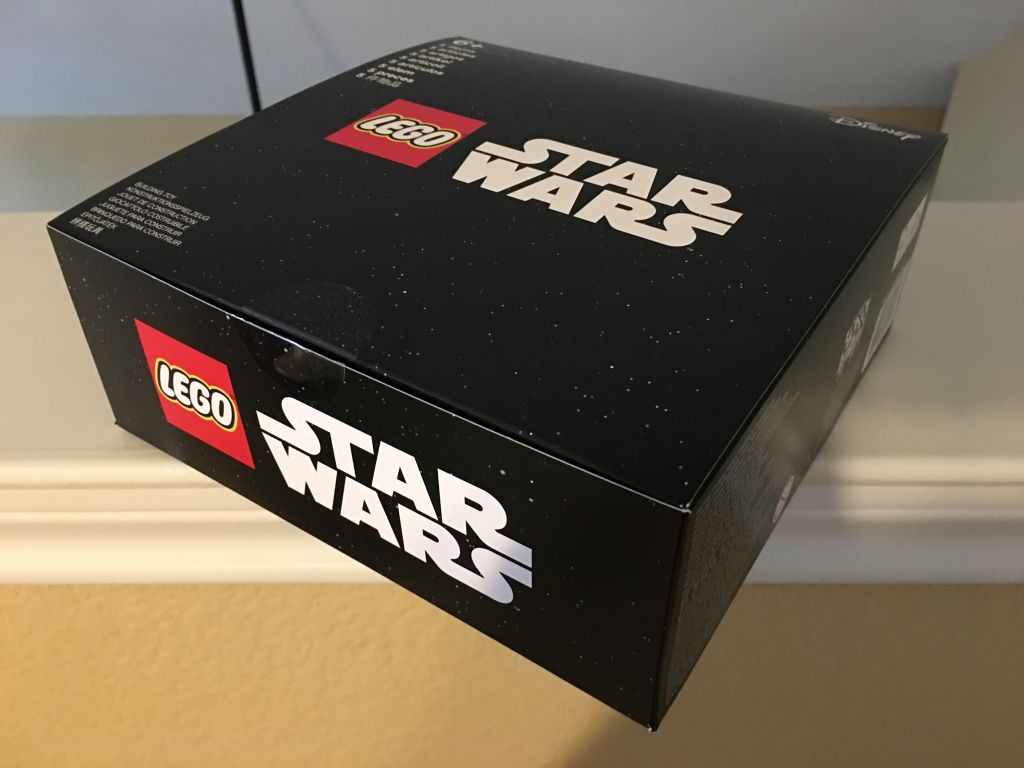 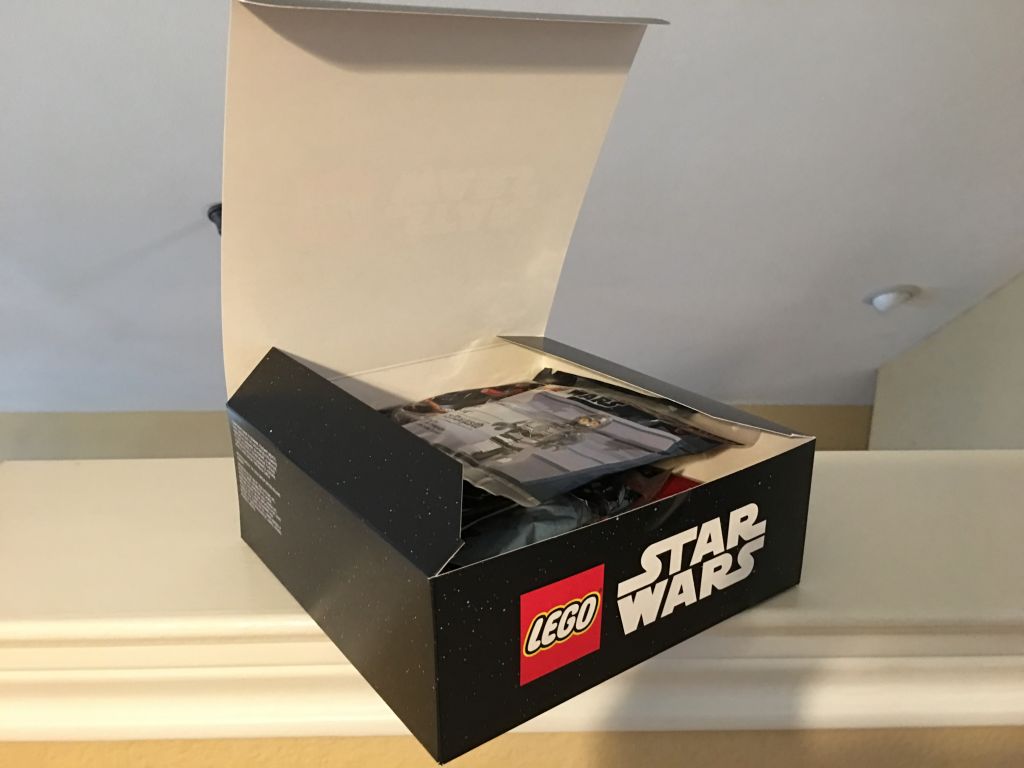 While the promotion's small print stated that the box had a $9.99 value, the contents are valued at around $40 (plus postage) on Bricklink, an independant LEGO marketplace. 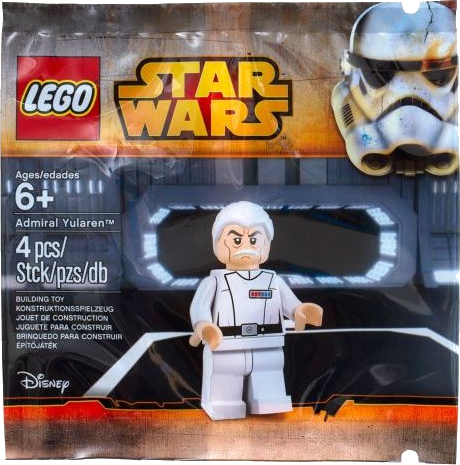 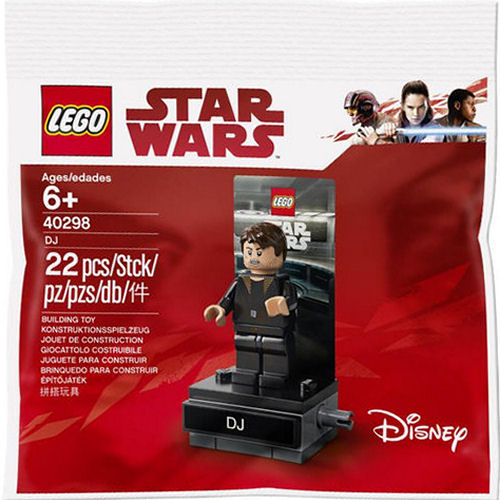 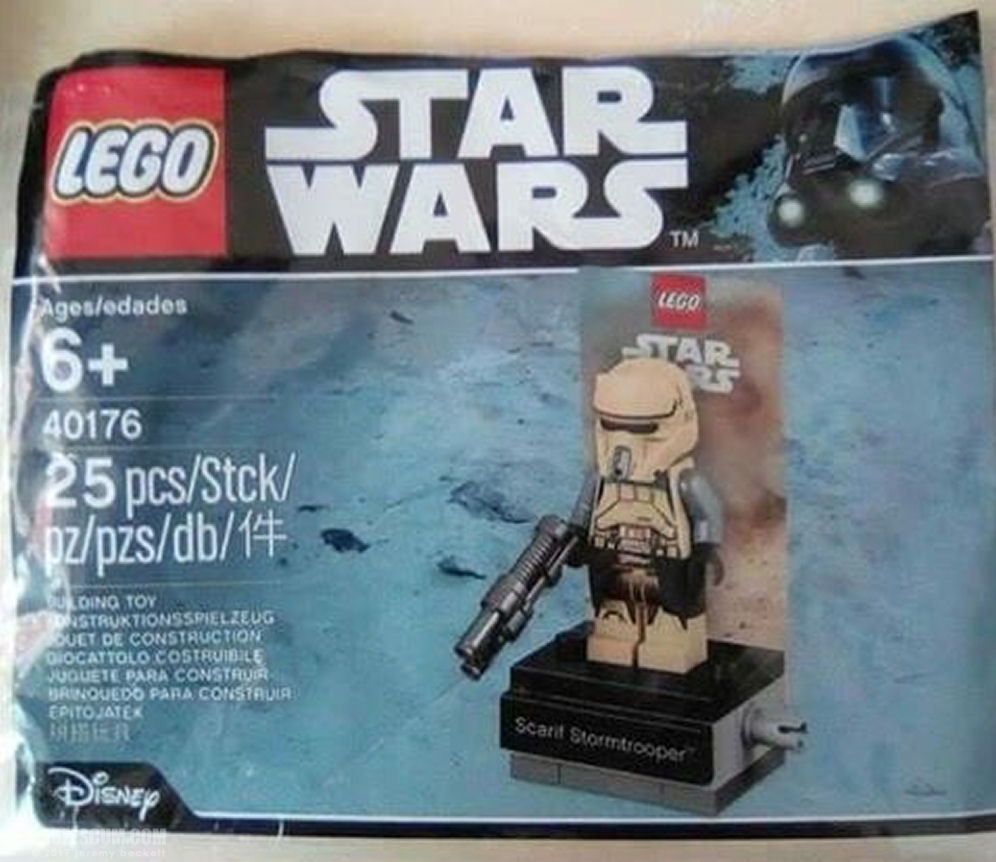 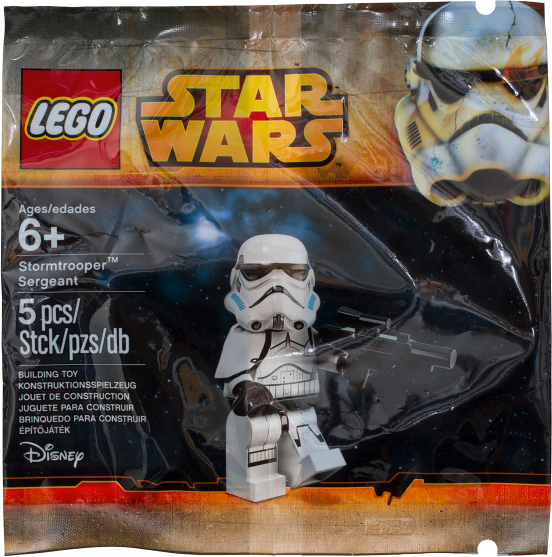 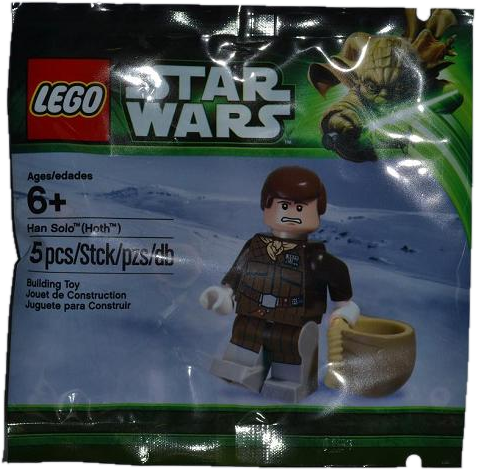 Also included was a card detailing a sweepstakes for a number of highly valued and specially produced minifigs. 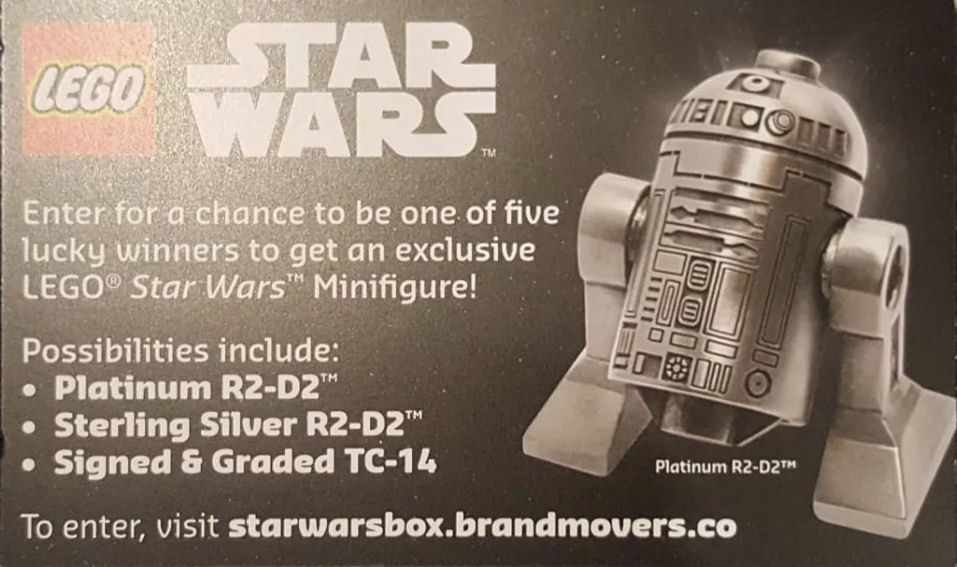 Though the competitions blurb said it was for those lucky few thousand who were able to get the Free Star Wars Box, the fine print made it clear that no purchase was necessary.

If you are in the market for 5005704 Free Star Wars Box head to eBay.com where there are a number selling at a much lower price tag than the promotion's original $75 requirement.

Do you have any thoughts on this flash gift with purchase? Share them in our comments powered by Disqus -->
SEND