LEGO: Takes New Direction On Exclusives
Posted by Jeremy on April 25, 2019 at 09:07 PM CST
Since the first LEGO Star Wars event exclusive at Celebration IV in 2007, there have been camps that have accepted them as part of the process and others that have railed against them, claiming that they aren't fair to those who can't afford the expense of the event or buying them on the secondary market.

The most recent addition to the line-up of LEGO exclusives - which has also included characters from Harry Potter, Lord of the Rings, DC and Marvel - was 75227 Darth Vader Bust at Star Wars Celebration 2019 in Chicago. When it was revealed, LEGO, in an unusual move, also announced that it would also be made available through Target. 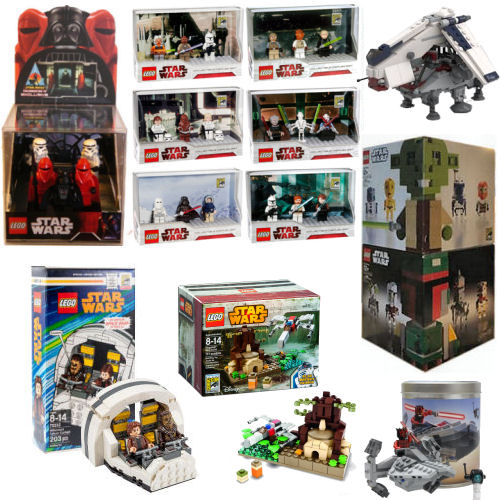 The opening launch distribution method was the standard lottery, and hopeful ticket holders had from March 27th to April 5th to put their names in the draw. The winners were contacted in the week following Celebration, and the convention exclusive went on sale from Friday, April 12th with an approximate 200 available - at $39.00 plus sales tax - each day. 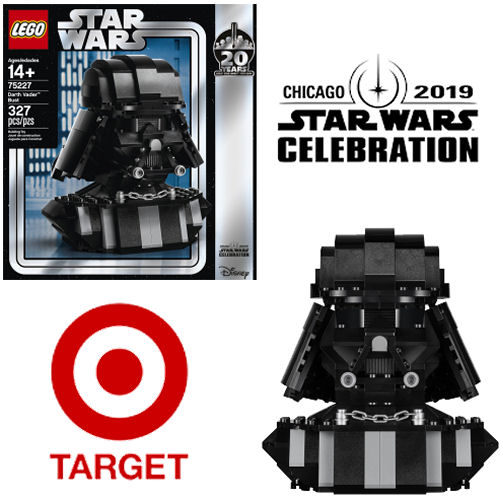 All pretty standard, except for the unusual move of making the set available through Target, who used the set's exclusivity to leverage their REDcard to entice new members to join. Initial communications from LEGO said that the set would be made available through Target from the closing afternoon (Monday, April 15th)of the convention. At the same time, LEGO would release the remaining Celebration stock for open purchases.

This didn't quite work out as planned because Target put the set on sale early on Friday instead of waiting. This had the immediate effect of relieving the pressure on the retail section at the LEGO booth, and ultimately meant those fans who didn't win the lottery had a second source (albeit with slightly different packaging). When LEGO did release the remaining stock for general sale on the last day of the convention there was a surprising number - some estimated more than 200 - that could be bought.

Regardless of any timing issues, this change in policy signalled a significant step forward in making sure that true exclusives - at least in the eyes of LEGO - may become a thing of the past.

In an even more recent statement - yesterday in fact - LEGO has indicated that the 75227 Darth Vader Bust course correction is part of a more significant sea change.

As a result of this feedback LEGO has decided that regional exclusives launched after May 1, 2019 will become available for open purchase after 3 to 6 months via LEGO Brand Retail stores and LEGO Shop at Home. 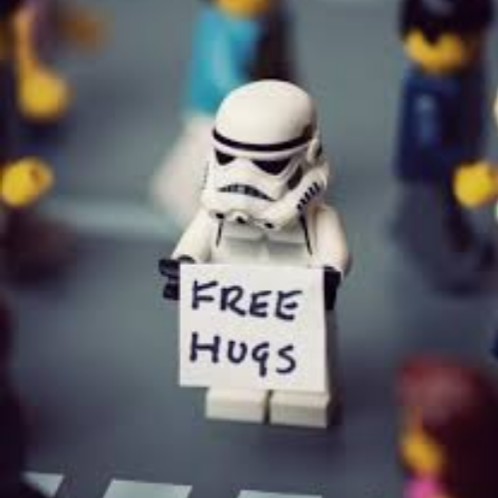 However, not everything is awesome because LEGO will still be launching products which will have a certain limitation to availability and production runs in the following areas:

While this is a nice sentiment to share with their customers, it doesn't really change the playing field significantly for LEGO Star Wars fans. Most of the exclusive sets that LEGO stocks as D2C (direct to consumer) exclusives, such as Ultimate Collector Series sets like 75192 Millennium Falcon, are later made available anyway - typically the same periods mentioned in the statement from LEGO - through retailers around the world, so that's not a change. And exclusives from LEGOLAND Parks, like those created for the now-defunct LEGO Star Wars Days, will likewise be excluded.

The broader LEGO community will benefit, but those that collect Star Wars sets won't see such an advantage to this while convention exclusives are on the exception list but it is evidence that LEGO is aware of, and listening to, the feedback of fans and is willing to act on it.

Could this mean that in years to come we will see changes to the distriubtion of San Diego Comic-Con exclusives? Only time will tell.
SEND