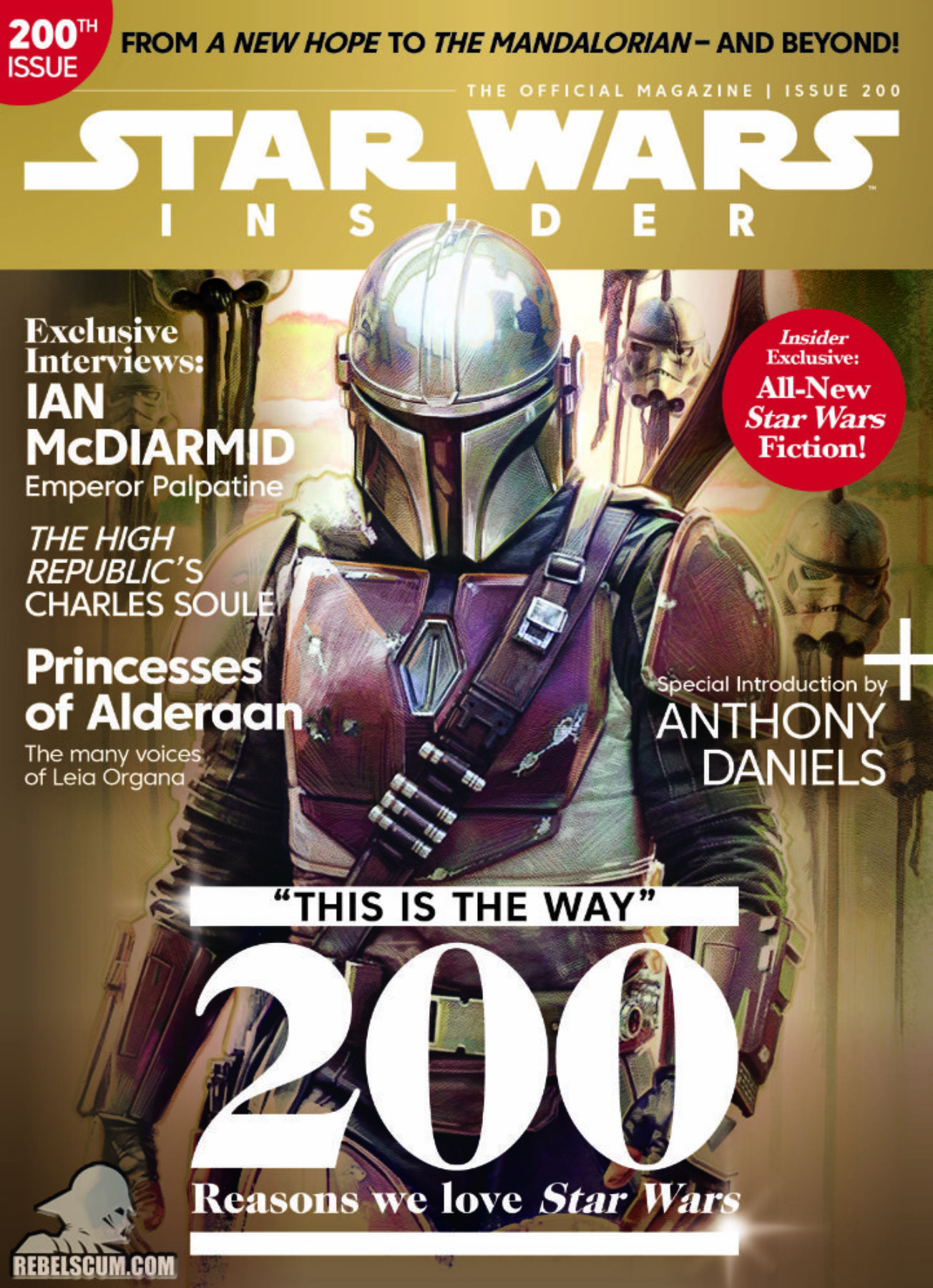 Rebelscum.com is proud to present an exclusive look at the Ian McDiarmid interview from Titan Magazines landmark Star Wars Insider #200 - now on sale!!!

Star Wars Insider: Were you surprised when the opportunity arose to pull on Palpatines cloak once again for Star Wars: The Rise of Skywalker (2019)?
Ian McDiarmid: I was, because Id assumed hed been forever consigned to the galactic hell where he belonged. It really didnt look as if he was going to survive after Darth Vader shoved him down that shaft, so I was very surprised to get an email from J.J. Abrams office asking for my phone number. When I eventually spoke to J.J., he said, Were thinking of bringing Palpatine back. What do you think about it? Well, my first thought was, Hasnt he been destroyed?, and J.J. explained that hes so clever, bits of him arent the same as before, but the brain is still intact. So, I said yes, it sounded exciting, and indeed it turned out to be.

What appealed to you most about reprising the character?
The thing I liked was that he was so determined he wouldnt be defeated, that he would live on in some form, even if it wasnt going to be in his own body. That was a very interesting idea. Youd imagine that someone with such a brilliant mind as Palpatine would think about the afterlife and not dying, and of course he implied what hed learned from his predecessor in Star Wars: Revenge of the Sith (2005), so I thought hed probably have something along those lines tucked away somewhere.
More than that, I know J.J. felt honored to have the job of tying up these nine movies, and in a sense that honor was channeled through my character. When you think about it, Palpatine had been responsible, either directly or indirectly, for every evil act throughout these films, so it was a dubious honor to play him again.

Also check out the subscriber and exclusive comic store covers below. 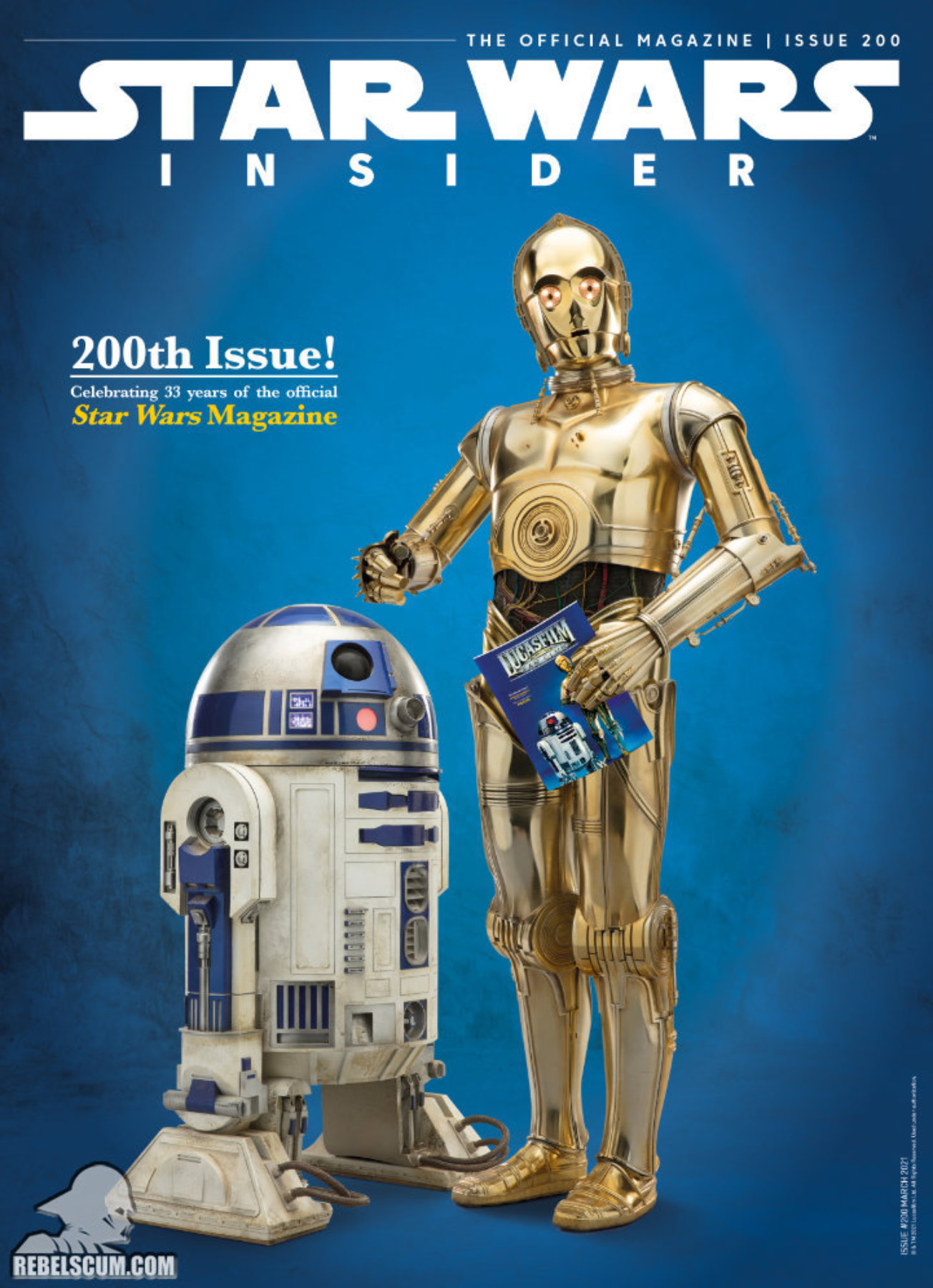 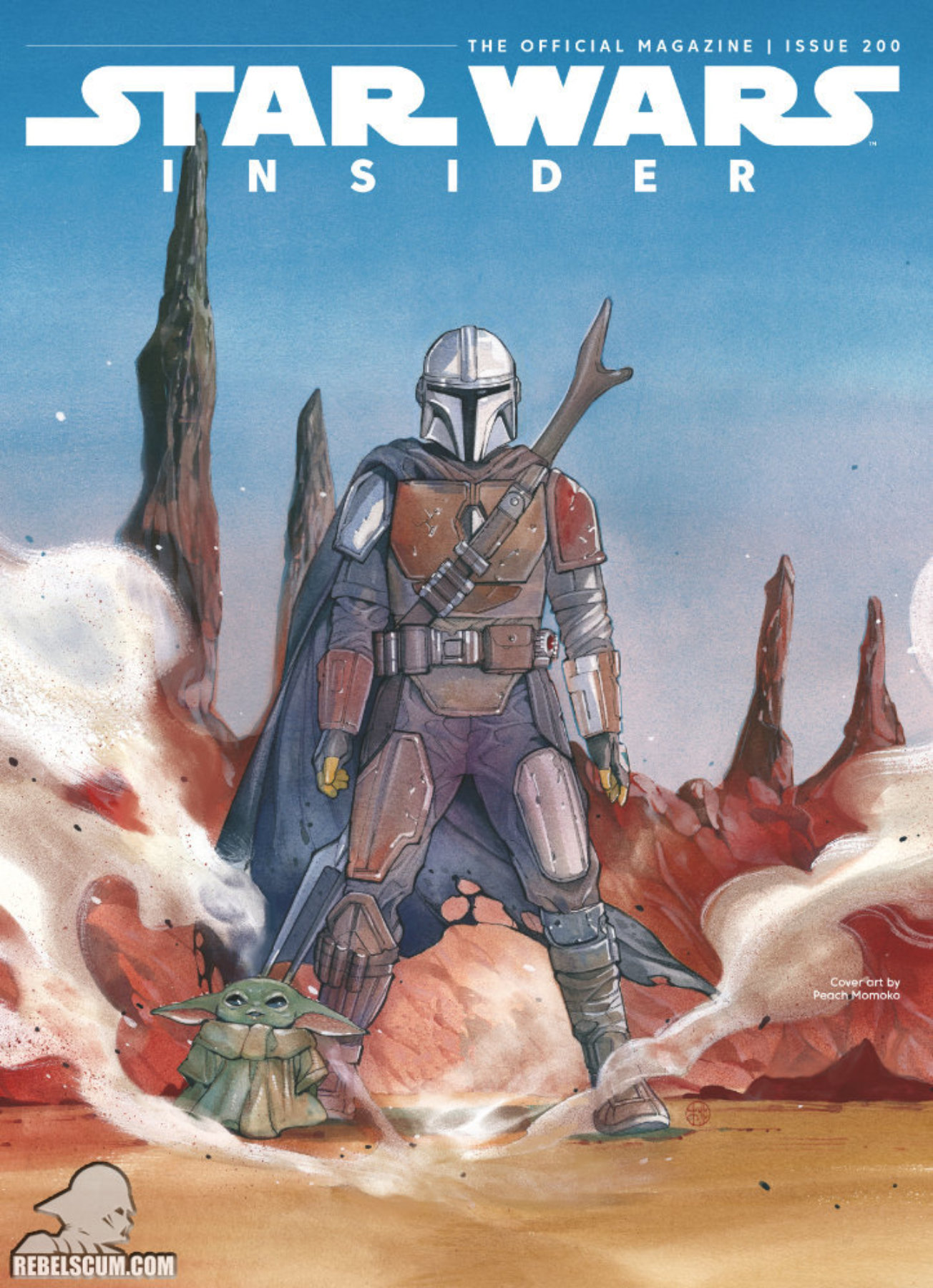 All this an more is available in Star Wars Insider #200 - on sale now!

If you are interested in subscribing please follow this link for a special 8 issues for just $47.99 - saving 40%!
SEND