Character Profile - Quinlan Vos
Posted by Liam on July 1, 2022 at 08:15 AM CST
Hey there, Rebelscum fans! If youve been watching Obi-Wan Kenobi (and lets be honest, who isnt?), you may have noticed a reference to a beloved character from the Star Wars Expanded Universe in the third episode. When Obi-Wan travels through an underground network designed to traffic Jedi survivors of Order 66, he references the survival of Quinlan Vos. Its a name Star Wars fans are most likely familiar with. 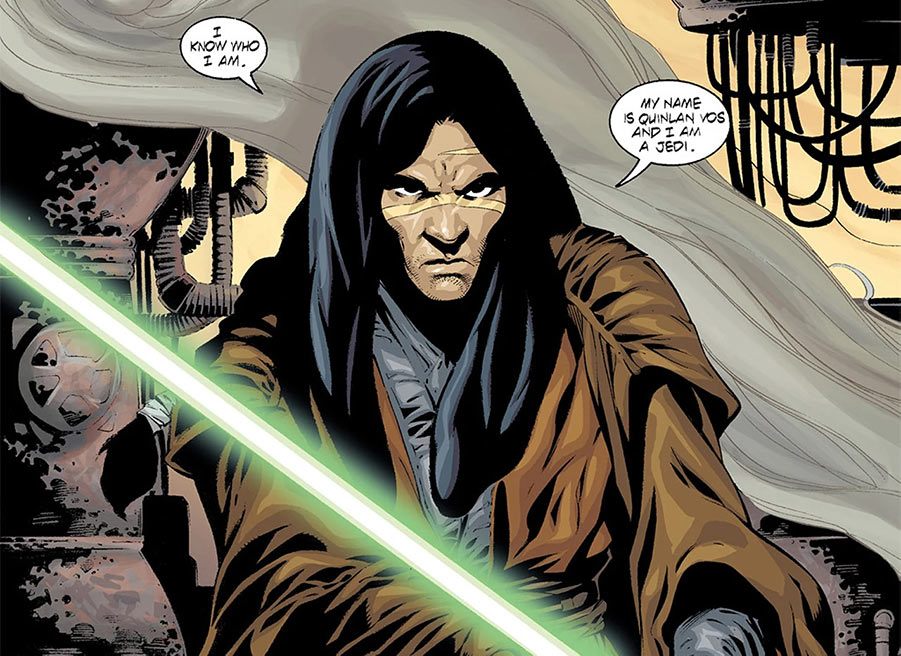 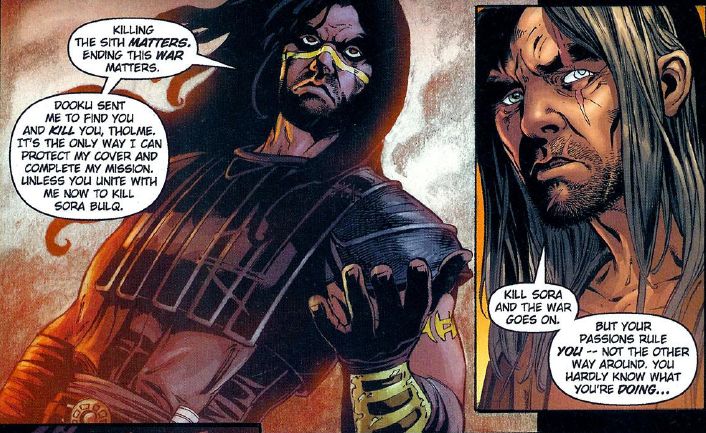 Quinlan was one of the central characters in the Republic comic book series from Dark Horse, which ran from 1998 to 2006. Similar to the classic Marvel Comics of 1977-86, the Republic series chronicled the events preceding, between, and after the prequel films as they were released. One of the major themes of Republic was the complexity of the Jedi Order. Quinlan was a Jedi Master who often defied orders, flirted with the Dark side, and questioned his loyalties.

Quinlan became a powerful leader within the Clone Wars, and his familiarity with the darker aspects of the Force often made the Jedi Council select him for covert missions. Quinlan became an acolyte, ally, and double agent for Dark-sided force users like Count Dooku, Asajj Ventress, and Aurra Sing. Although he often tested the Councils limits, Quinlans better instincts would usually win over. He became one of the few Jedi to survive Order 66. Quinlan became a pivotal character within the Dark Times series, which follows the survivors of Order 66 in the aftermath of Revenge of the Sith.

The Clone Wars reintroduced Quinlan in its third season in the episode Hunt for Ziro. Quinlan is introduced as a rule-breaking Jedi and friend of Obi-Wans, in reference to his depiction in Republic. Quinlan and Obi-Wan are tasked with tracking down Ziro the Hutt, Jabbas traitorous uncle who kidnapped baby Rotta in The Clone Wars film. Quinlan and Obi-Wans search leads them to trade blows with Ziros savior, the bounty hunter Cad Bane. 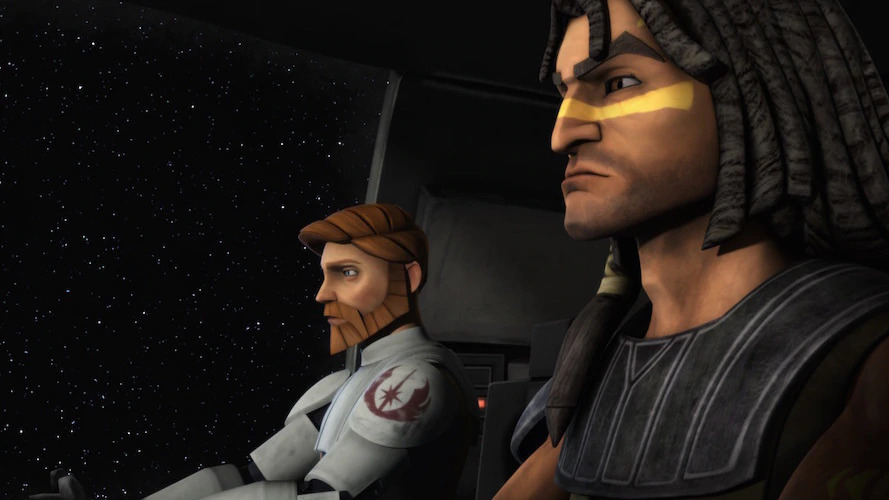 Although this was only a singular adventure, Quinlan was set to play a much larger role in The Clone Wars before it was canceled in 2013. Dave Filoni had planned an epic, eight-part storyline that would pair Quinlan with Ventress. Fearing that the war is going on for too long and could only threaten more lives if it continued, the Jedi Council makes a bold plan: the assassination of Count Dooku. Such an assignment would test the ethics of the Jedi Code. 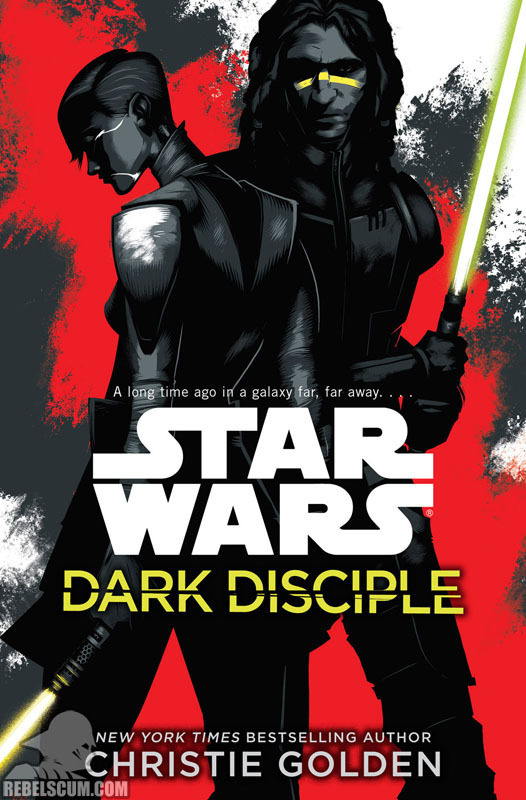 Quinlan is assigned to work alongside Ventress, who has been betrayed by her former master. Both Quinlan and Ventress have flirted with both sides of the Force, and find themselves desperate for revenge during their mission. They also begin to fall in love. Both characters ultimately choose the Light side, but Ventress tragically dies at Dookus hands. Although this storyline unfortunately never made it to the animation stage, it was adapted into the novel Dark Disciple. 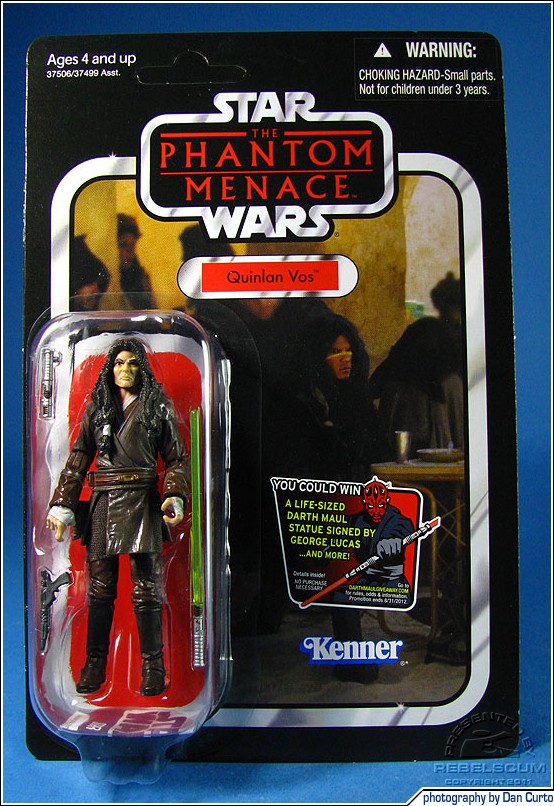 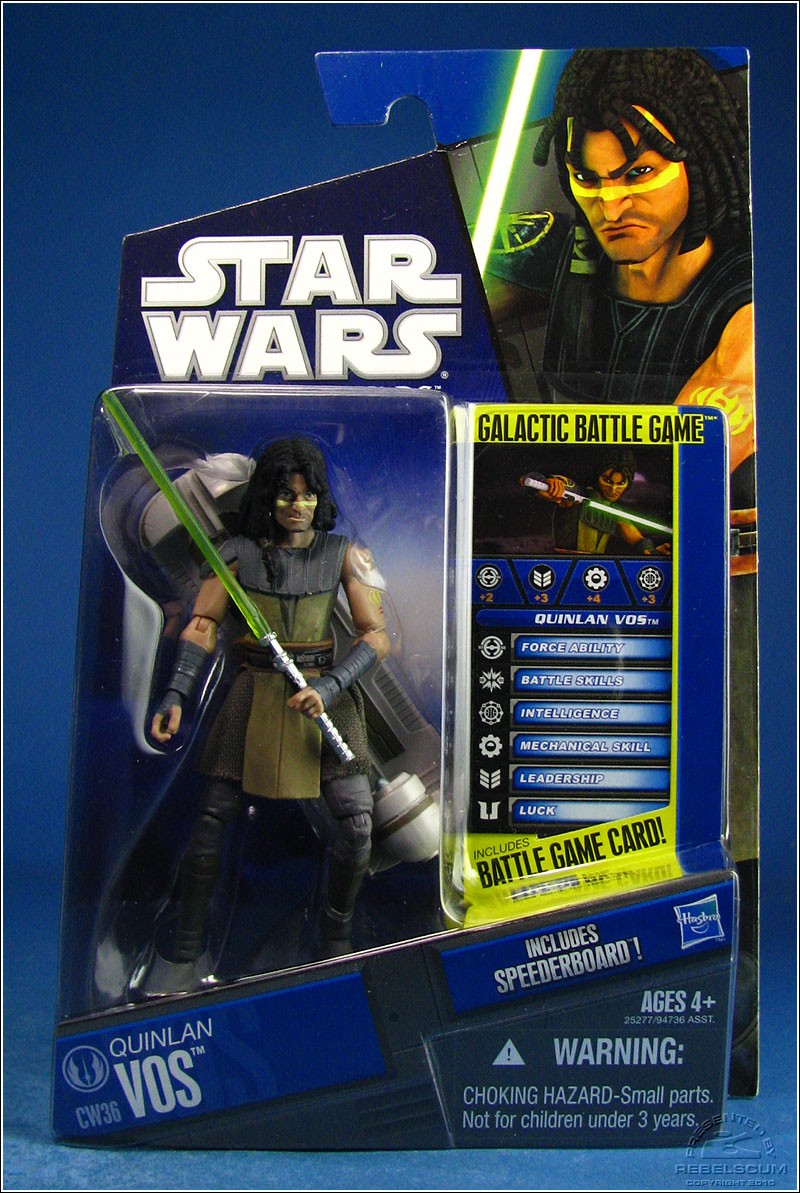 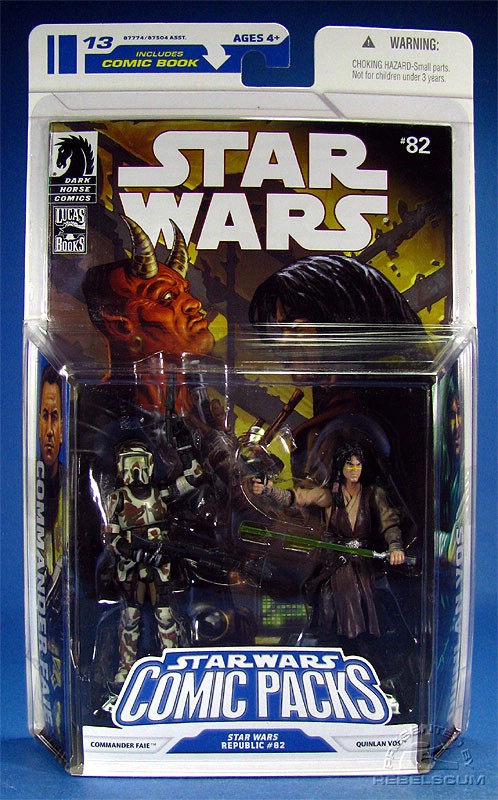 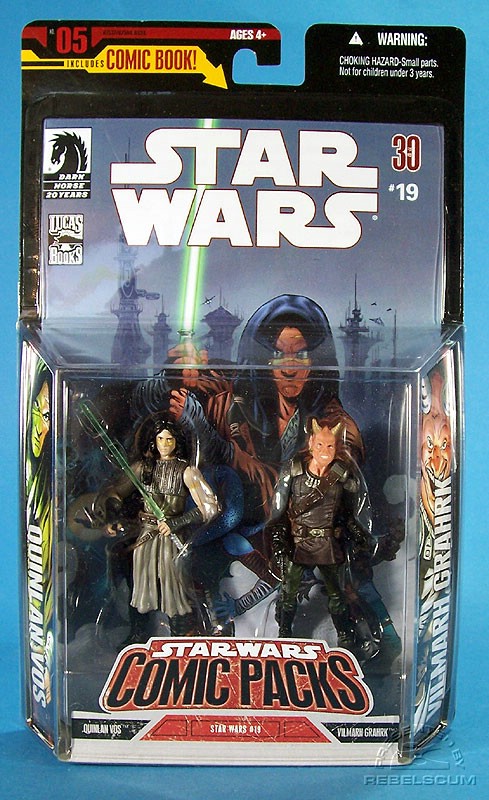 What do you think, Rebel Scum fans? Do you have a favorite Quinlan Vos figure? Are you hoping to see him pop up in a potential second season ofObi-Wan Kenobi? Let us know in the forums, and as always, may the Force be with you!