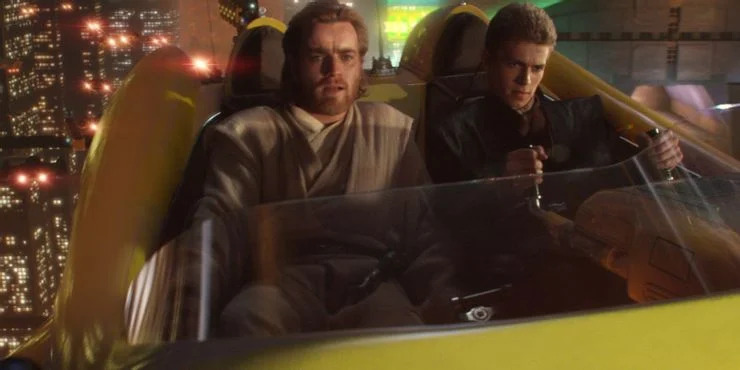 Expand Your Mind - Coruscant Chase
Posted by Liam on June 13, 2022 at 08:34 AM CST
Greetings, Rebelscum fans! This week on the site, were taking a close look at the exciting chase through the Coruscant infrastructure in one of the opening moments of Attack of the Clones. It's part of our ongoing celebration of the tenth anniversary of Episode II. Make sure to stay tuned throughout the week for more articles, insights, videos, and information on the best merchandising content youll want to look out for! 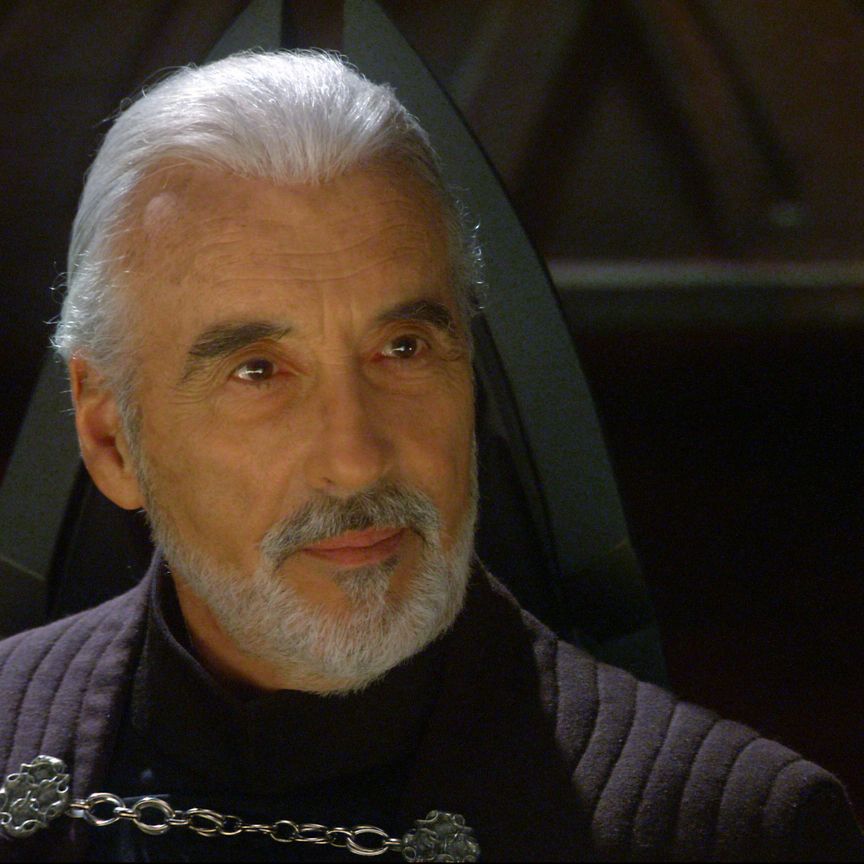 Star Wars: Episode II- Attack of the Clones is a much more complex film than its predecessor. In Attack of the Clones, the galaxy is on the verge of a Galactic War. The charismatic Count Dooku has persuaded various planets, guilds, and organizations to join his Confederacy of Independent Systems, which plans to separate from the Galactic Republic. Dookus allegiance to the Trade Federation signifies that he has a powerful droid army at his disposal. Although Mace Windu and Ki-Adi-Mundi speculate that Dooku is no assassin, Padme Amidala remains skeptical.

In the ten years since she served as Queen of Naboo, Padme has become a powerful voice for peace in the Senate. She is among the chief supporters of a referendum that will prevent the Republic from creating a Grand Army, which she fears could spark a war with the Confederacy of Independent Systems. After she exits her ship, a bomb detonates. Clearly, there is a hidden threat out there that does not want Padme to speak her mind.

With the growing threats against her life, Padme is assigned a pair of Jedi guardians: her old allies Anakin Skywalker and Obi-Wan Kenobi. Padme does not want a protector, but shes happy to see her old friends. She doesnt realize that in the ten years since they last met, Anakin has had romantic fantasies about her. Anakin is just as temperamental as Padme; he decides to help Padme in her plan to serve as bait to draw out an assassin.

Their plan works. The assassin Zam Wesell dispatches a drone carrying poisonous kouhans outside of Padmes bedroom. Anakin manages to kill the creepy bugs, but Obi-Wan isnt about to let the droid escape. He jumps out the window and grabs the droid, which shoots off into the Coruscant night life. Anakin finds a speeder and speeds through the traffic to find his master, and tracks down Wesell before she can escape.

This was the first extended look at the underbelly of Coruscant that Star Wars fans had ever had before. The Galactic Capital was first named in Timothy Zahns 1991 novel Heir to the Empire. While The Phantom Menace revealed more of the planet, it mostly took place in the Senate and Jedi Council. Attack of the Clones explored a morally ambiguous city life, partially inspired by classic sci-fi neo-noir films like Blade Runner. It showed that there was unrest within the planets residents, just as there was in the Senate.

What do you think, Rebelscum fans? Do you have any favorite moments from this chase? What are some of your favorite locations on Coruscant? Let us know in the forums, and as always, may the Force be with you!