Force Facts - Coruscant Chase
Posted by Liam on June 19, 2022 at 08:17 AM CST
Greetings, Rebelscum fans! This week on the site, were taking a close look at the exciting chase through the Coruscant infrastructure in one of the opening moments of Attack of the Clones. It's part of our ongoing celebration of the tenth anniversary of Episode II. Make sure to stay tuned throughout the week for more articles, insights, videos, and information on the best merchandising content youll want to look out for!

Attack of the Clones gets a bad rap for being a slower, more romantic entry in the Star Wars saga, but it features some of the best and most exciting action sequences in the entire saga. While most of the films action takes place in the final 45 minutes during the arena battle on Geonosis, we get a taste of Anakin and Obi-Wan's friendship during the exciting chase to find Padmes assassins. Check out our Force Facts! 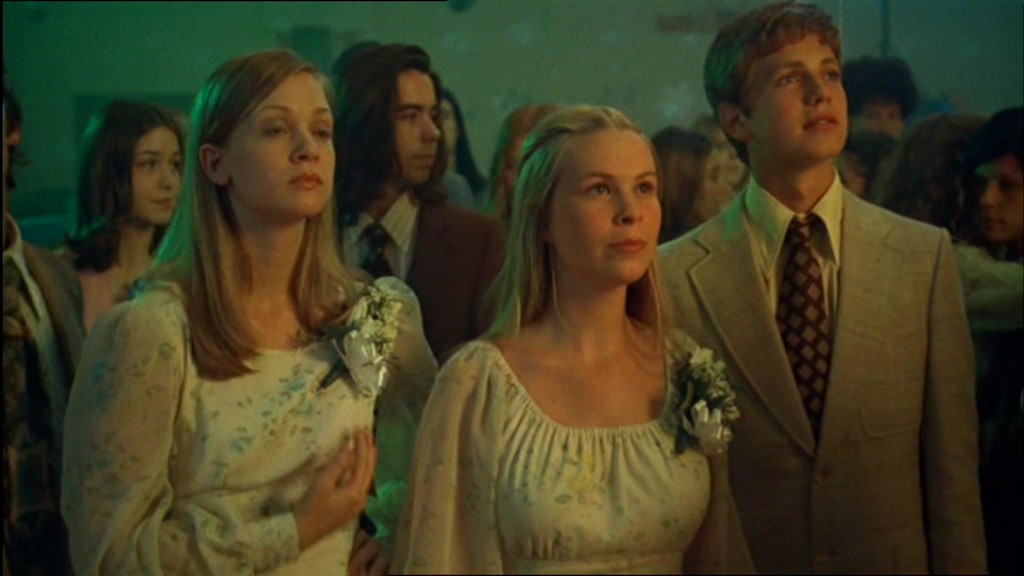 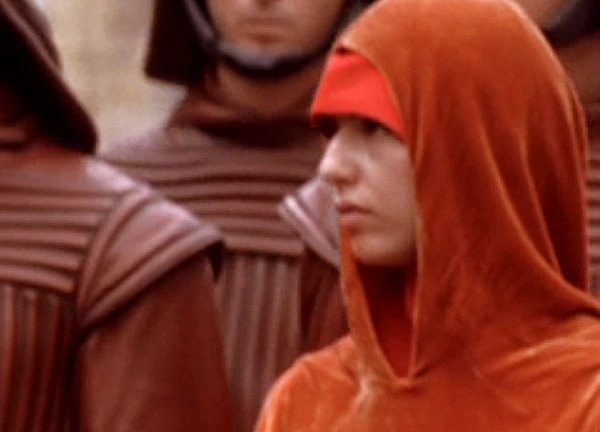 What do you think, Rebelscum fans? Do you have a favorite Attack of the Clones moment? Do you think the film is underrated? Let us know in the forums, and as always, may the Force be with you!