Expand Your Mind - Felucia
Posted by Liam on August 9, 2022 at 08:21 AM CST
Hello, hello! Welcome back, Rebelscum fans! This week on the site, were headed into the jungle planet of Felucia. Its a tragic site for the Star Wars universe, as it is the planet where the beloved fan-favorite Jedi Master Aayla Secura meets her end during Order 66. Felucia has a much more important role in the Star Wars galaxy than you may have realized; it played a major role in The Clone Wars, the Old Republic era, and many storylines in the Expanded Universe. Stay tuned throughout the week for more articles, insights, videos, and information about the best merchandising youll want to add to your collection. 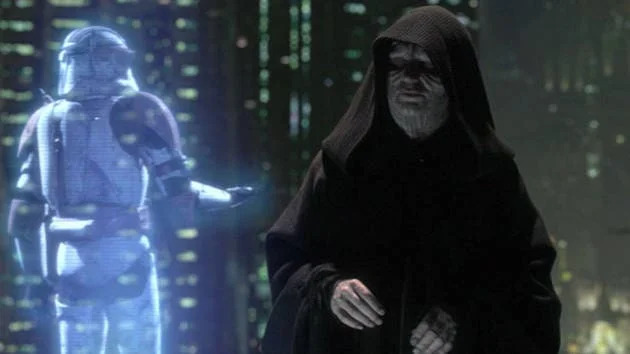 The Order 66 sequence is one of the most jaw dropping moments in the entire Star Wars franchise. A majority of the Jedi Order is wiped out in a shocking moment, where Emperor Palpatine orders the clone troopers to revert to their programming, and execute their Jedi leaders. Its one of the many reasons that Revenge of the Sith became the first Star Wars film to receive a PG-13 rating from the MPAA. Although Anakins graphic dismemberment is the primary reason, the tragedy of the Order 66 sequence is just as shocking of a moment. 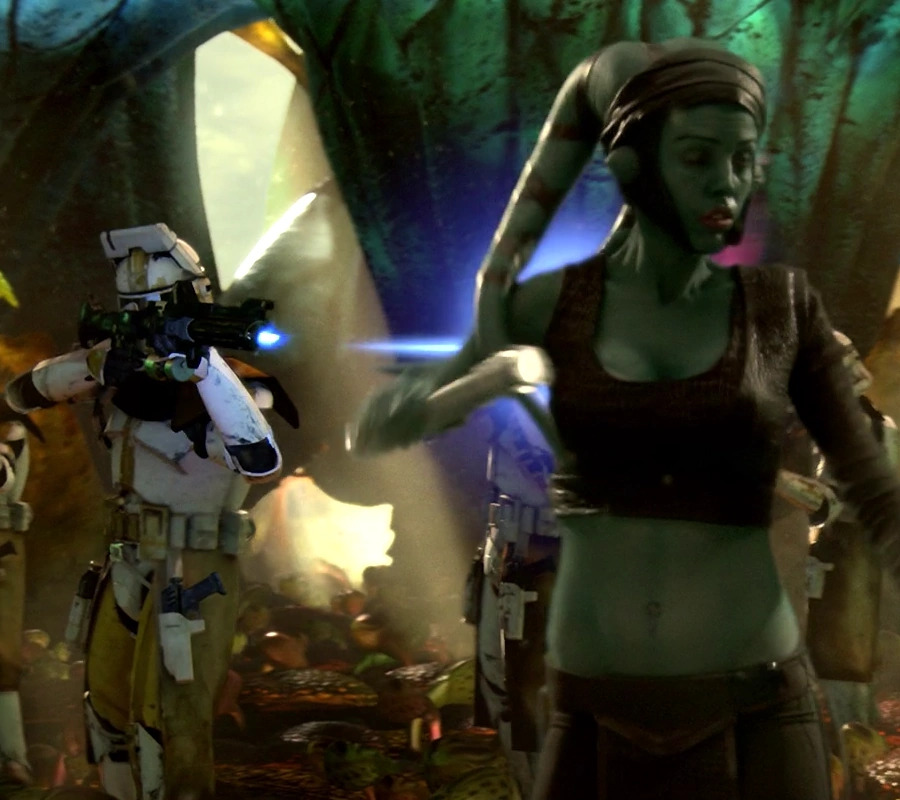 Many of the fan-favorite Jedi Knights and Jedi Masters who had appeared in the other prequels meet their grizzly fate in this shocking scene. While The Phantom Menace and Attack of the Clones gave them little more than cameos, the subsequent novels, books, and games had fleshed out these characters, making their deaths even sadder. Among the Jedi killed in the conflict was Aayla Secura. Master Secura is killed by her Clone Commander, Bly, on the planet Felucia.

However, The Clone Wars revealed that the lush planet of Felucia had been a frequent conflict spot during the war. In the action-packed opening sequence to The Clone Wars season two premiere, Holocron Heist, Anakin and Ahsoka lead an intense battle against the Seperatist forces. Ashoka bickers with Anakin after her master orders her to flee, as she thinks that they still have a chance to save the planets innocent population.

Anakin, Ashoka, and Obi-Wan crash land on Felucia after another space battle in the episode Bounty Hunters. The Jedi come to the aid of a group of local farmers, and are forced to team up with the bounty hunters Sugi, Embo, Rumi Paramita, and Seripas. The farming village is under attack by Hondo Ohnaka. Although Hondo had previously helped the Jedi by offering them an imprisoned Count Dooku, he ultimately betrayed them, thinking he could deceive both the Separatists and the Republic. 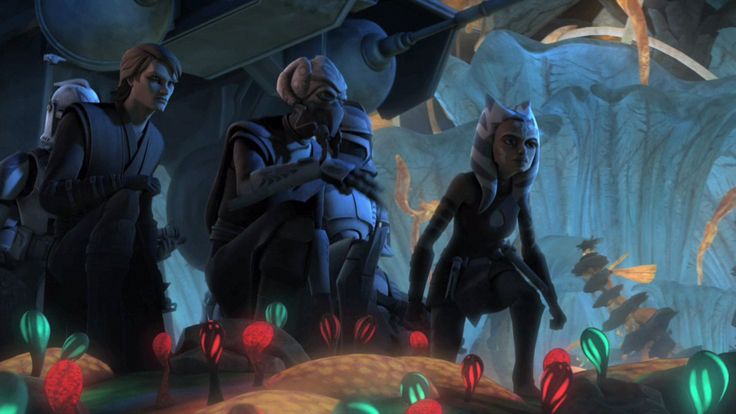 Ahsokas difficulties on Felucia dont stop. She once again tries to free the planet from the Separatists with Anakin and her mentor, Plo Koon, in The Clone Wars season three penultimate episode Padawan Lost. During the chaos of the battle, Ahsoka is captured by Trandoshan slavers. She is taken off planet, and has to escape from her new captors with Chewbacca in the final season three episode, Wookiee Hunt.

What do you think, Rebelscum fans? What are some of your favorite moments on the planet Felucia? Do you like the AT-TE walkers? Let us know in the forums, and as always, may the Force be with you!