Expand Your Mind - Kashyyyk
Posted by Liam on July 18, 2022 at 08:45 AM CST
Hello, Rebelscum fans! Its time to learn a little bit of Shyriiwook, because this week were taking a trip to the Wookiee homeworld of Kashyyyk. Chewbaccas home planet has been a part of the Star Wars universe since the much derided The Star Wars Holiday Special premiered in 1978. Stay tuned throughout the week for more articles, insights, videos, and information on all the best merchandising content that youll want to add to your collection.

The Star Wars Holiday Special has been referred to as one of the most embarrassing moments in television history. George Lucas hated the special so much that he claimed that if he had time and a hammer, hed track down every known copy and destroy it. The special has never been released in any official format. Prior to the internet, the only fans who had seen it either watched (or taped) the original broadcast or got their hands on a bootleg DVD (a favorite item at conventions). Nowadays, The Holiday Special has been (unofficially) available on Youtube for quite some time. The animated portion featuring the first appearance of Boba Fett is available as a stand alone adventure on Disney+. 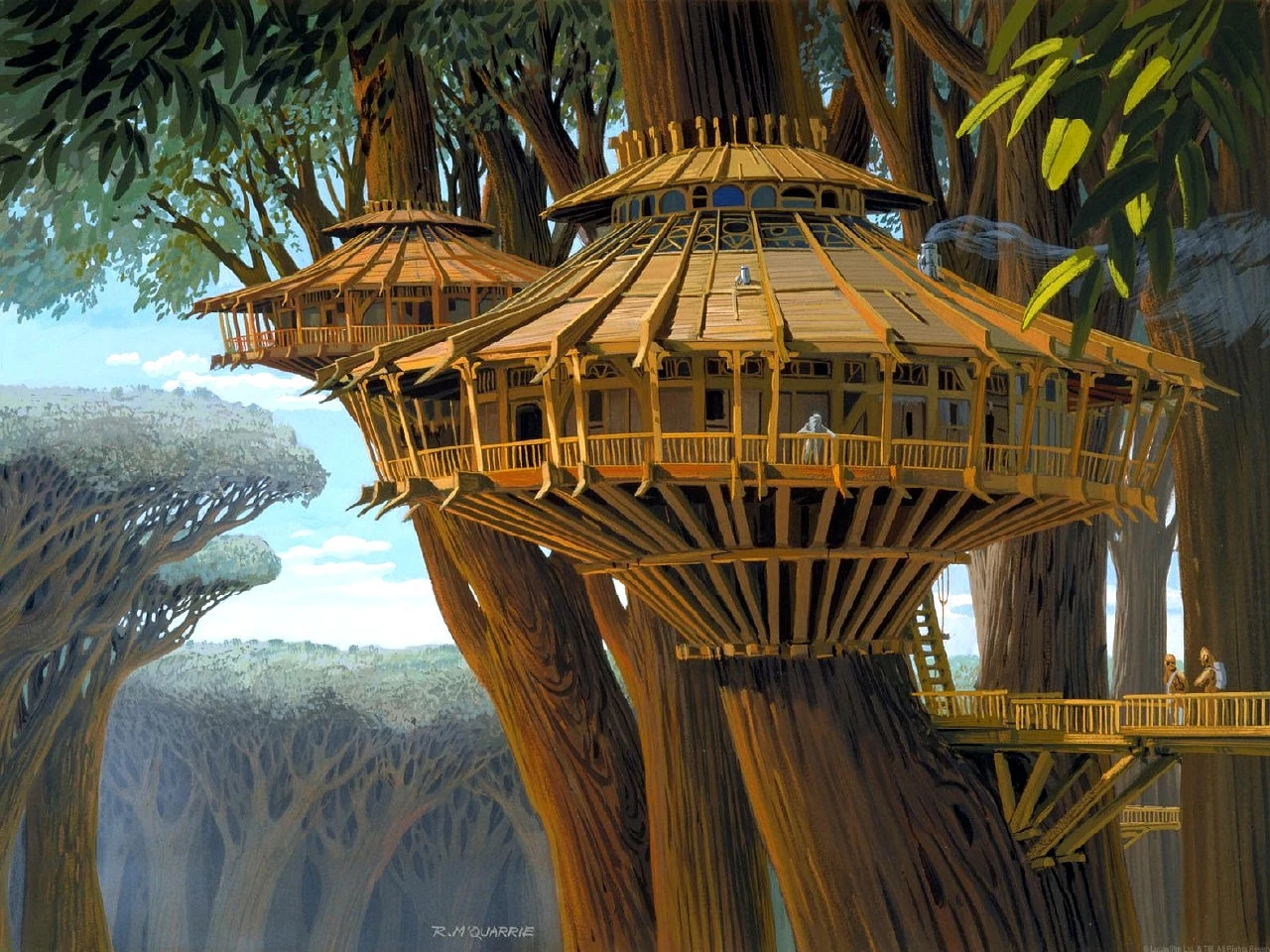 Theres not much of The Holiday Special that is remembered fondly, but the two hour television film did introduce the Wookiee home planet of Kashyyyk for the first time. The idea of a forest planet where Wookiees live in tree houses became an essential part of the canon. In fact, Kashyyyk was originally supposed to be featured in Return of the Jedi. Lucas opted to create the Ewoks instead, realizing that the smaller creatures would be cheaper to create. However, Endor shares many qualities with Kashyyyk.

We finally got an extended look at the planet in Revenge of the Sith. Yoda personally heads to the forest planet in order to help the Wookiee army stand up against the droid invasion. We meet a younger version of Chewbacca and his cousin, Tarfful. Chewbacca and the Wookiees help Yoda escape after the clones turn on the Jedi during Order 66. 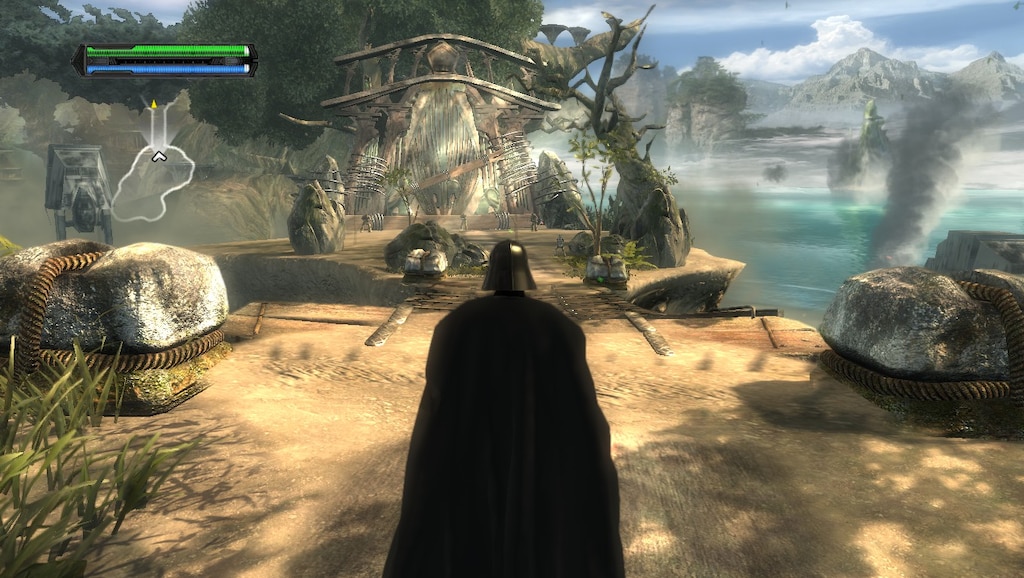 Ever since, Kashyyyk has become an even more popular planet in the Expanded Universe. In The Han Solo Trilogy, the smugglers first origin tale before Solo: A Star Wars Story, a young Han visits Kashyyyk during his service to the Imperial military. Han refuses to kill Chewbacca, and becomes a fugitive from the Empire. Chewbacca swears a life debt to his new friend. 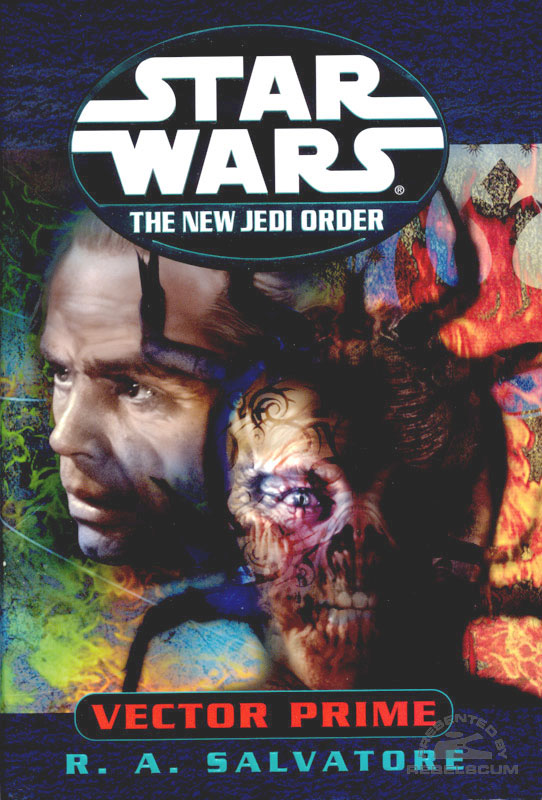 Chewbacca is shockingly killed off in the 1999 novel Vector Prime. The first installment in The New Jedi Order series introduced a ground of mysterious invaders from another galaxy called the Yuuzhan Vong. Chewie perishes trying to save his friends. It was one of the most controversial moments in the entire Expanded Universe. Lucas had expressly told the writers that killing Luke, Leia, or Han was off-limits, but they signified a darker tone for the New Republic era by slaying everyones favorite furball.

What do you think, Rebelscum fans? Who are your favorite Wookiees? Did you watch The Star Wars Holiday Special back in 1978? Let us know in the forums, and as always, may the Force be with you!