Force Facts - Jedi Knight Games
Posted by Liam on May 16, 2022 at 09:04 AM CST
Greetings, Rebelscum fans! This week on the site, were once again looking at Star Wars gaming history with an exploration into the Jedi Knight, Dark Forces, Jedi Outcast, and Jedi Academy games. Make sure to read our Expand Your Mind article first to get a guide to all the games in the series, but stay tuned throughout the week for more content. Well be updating with new articles, insights, videos, and information about all the best merchandising content youll want to look out for. 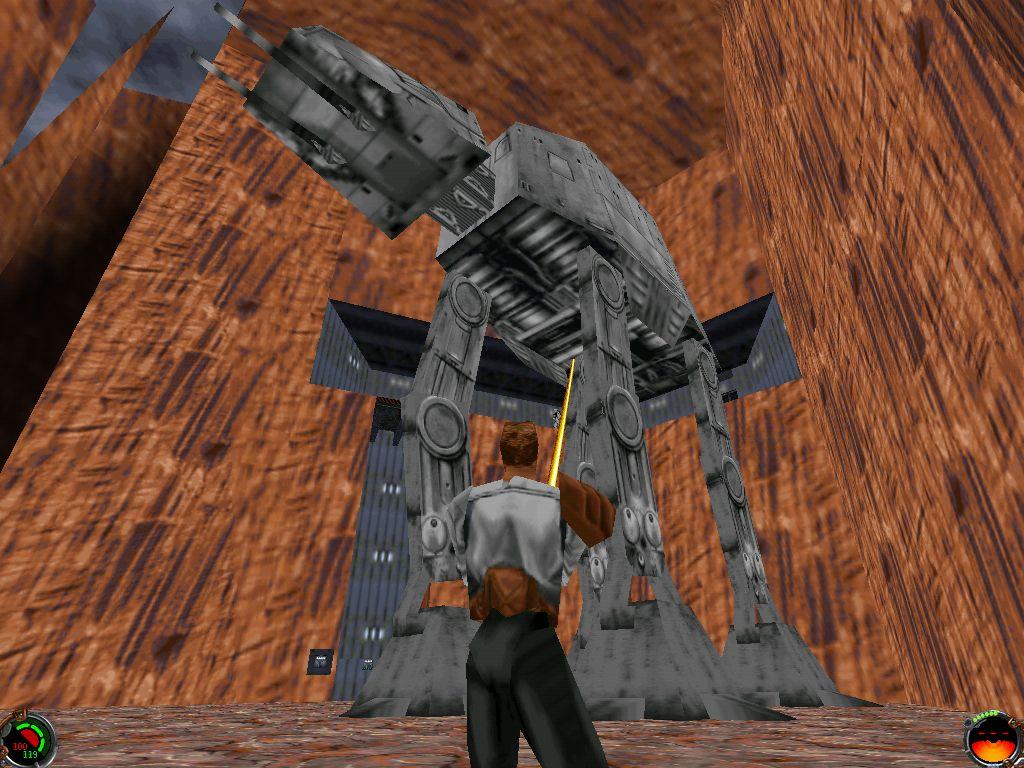 Dark Forces and the subsequent Jedi Knight games were important within the development of Star Wars narrative gaming. Previously, Star Wars games had mostly been adaptations of the films or combat based adventures. They proved that the games could boast exciting storylines that enriched the canon, and their success led to the impact of future story based games like Knights of the Old Republic, The Force Unleashed, and Jedi: Fallen Order.

Jedi Knight still has an important place in the hearts of many older fans, and theyre worthy of consideration by newer ones too. Here are some Force Facts about the series and its era. 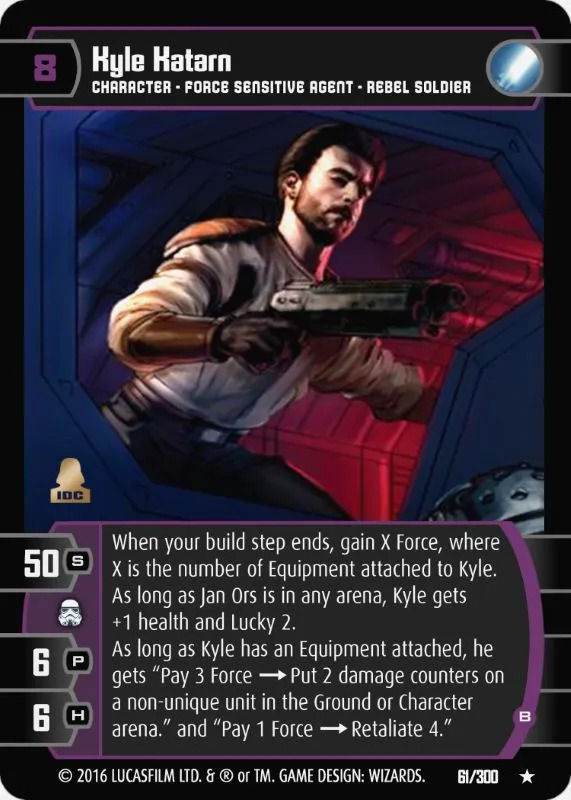 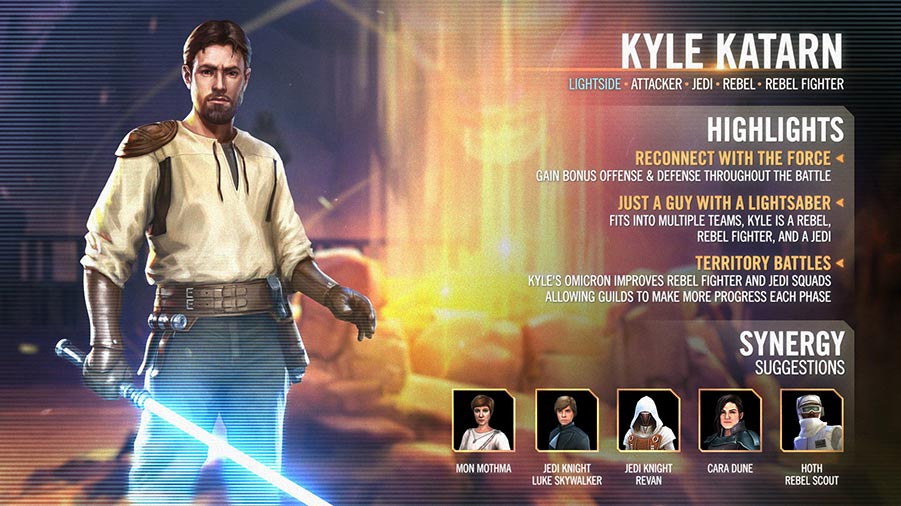 What do you think, Rebelscum fans? Do you have any favorite characters from the games? Would you like to see more of Kyle Katarn? Let us know in the forums, and as always, may the Force be with you!