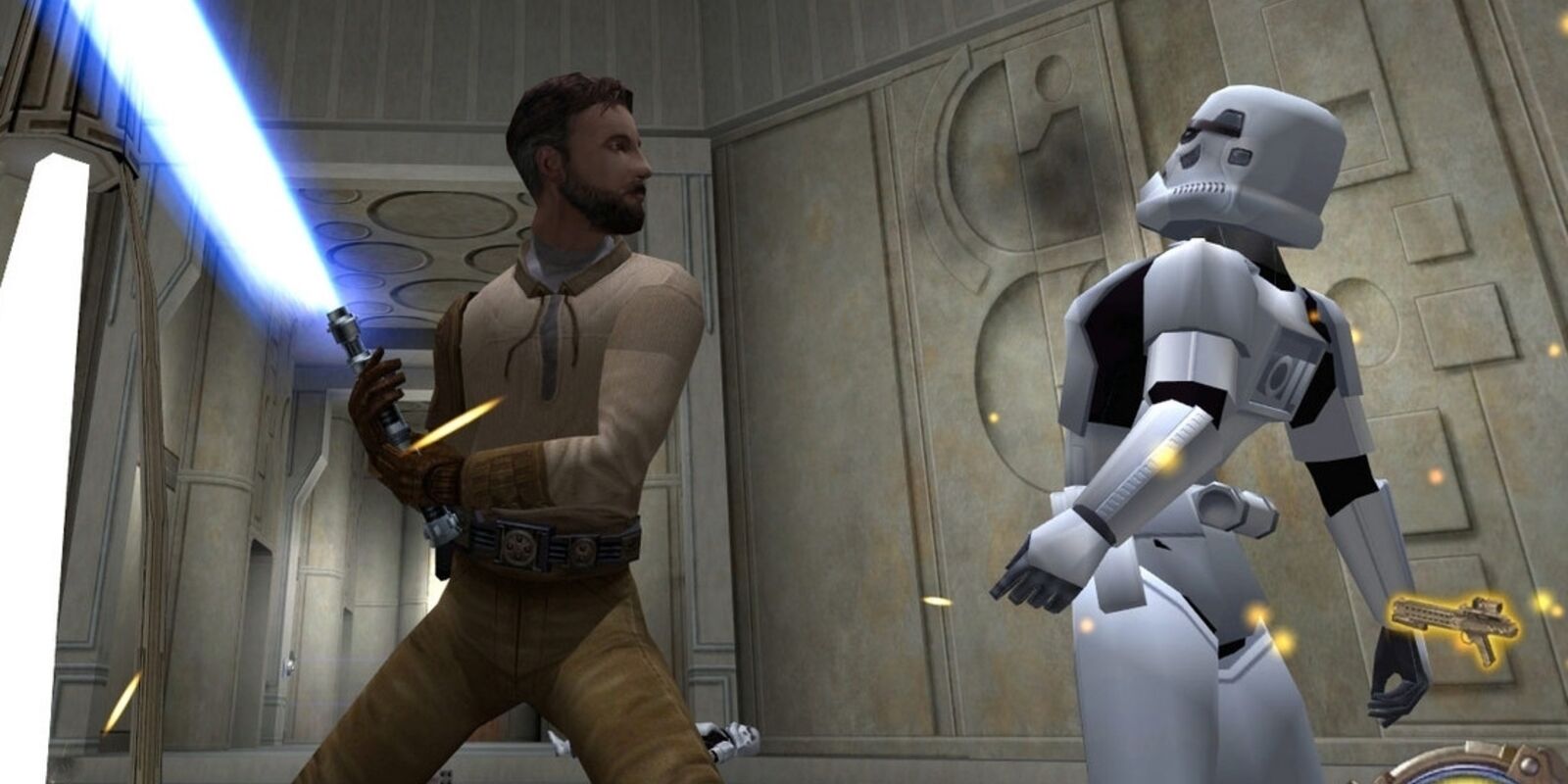 Timeline Breakdown - Jedi Knight Games
Posted by Liam on May 12, 2022 at 09:05 AM CST
Greetings, Rebelscum fans! This week on the site, were once again looking at Star Wars gaming history with an exploration into the Jedi Knight, Dark Forces, Jedi Outcast, and Jedi Academy games. Make sure to read our Expand Your Mind article first to get a guide to all the games in the series, but stay tuned throughout the week for more content. Well be updating with new articles, insights, videos, and information about all the best merchandising content youll want to look out for.

The Expanded Universe presented a much different version of events post-Return of the Jedi than the sequel trilogy. The aftermath of the Battle of Endor is divided into several distinct eras, in which the Yuuzhan Vong invade the galaxy, the Swarm War assaults the new Galactic Alliance, Jacen Solo turns to the Dark side and becomes Darth Caedus, Luke and his son Ben Skywalker go searching for an ancient relic, and the Legacy era of Cade Skywalker one hundred years in the future. 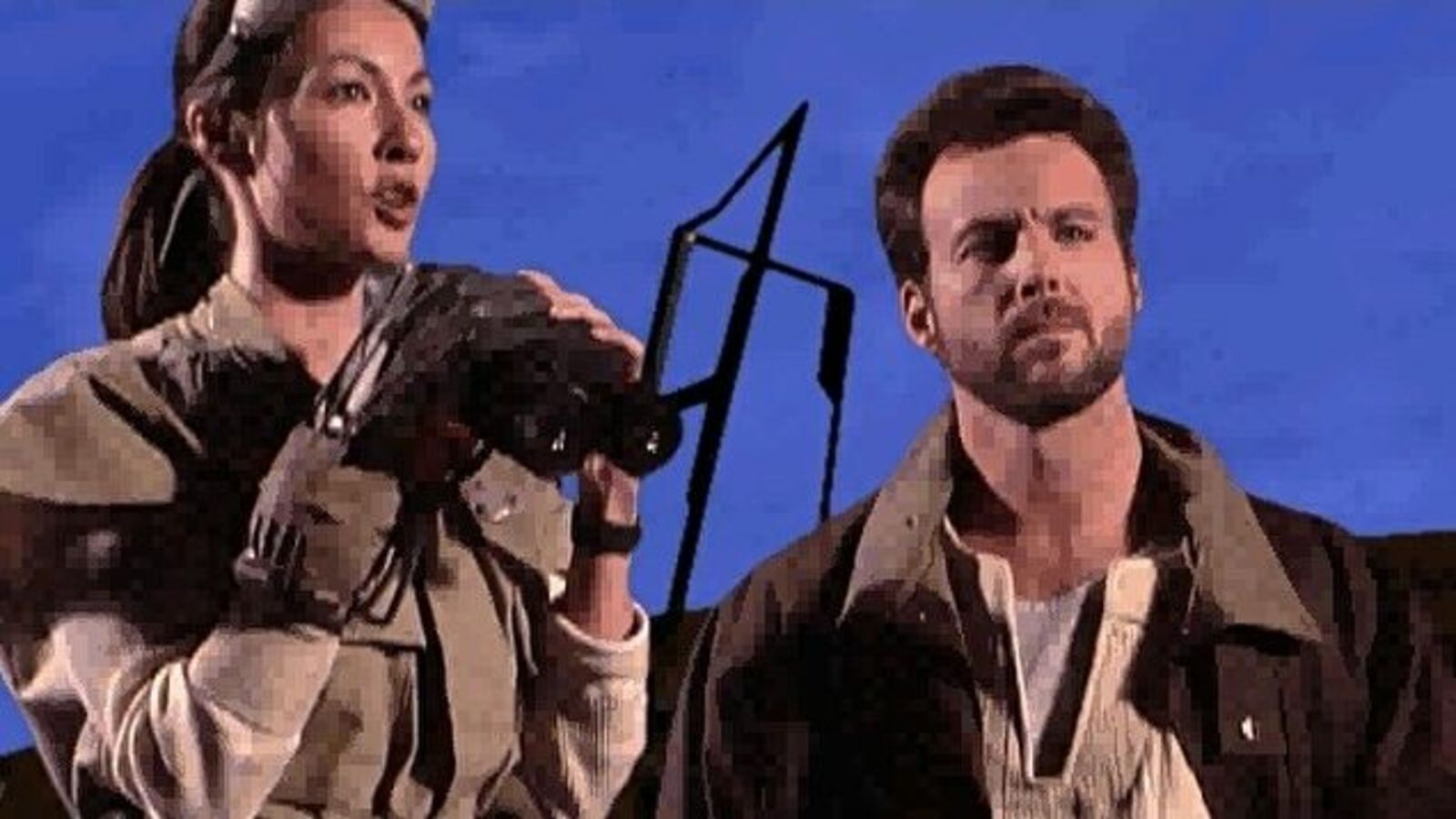 The period right after Return of the Jedi when the New Republic was establishing itself was the end of the Galactic Civil War, and many Imperials attempted to raise threats against the new government. Its this critical period in which the Jedi Knight games take place. For more insights into what occurred during this era, make sure to read these great books as well. 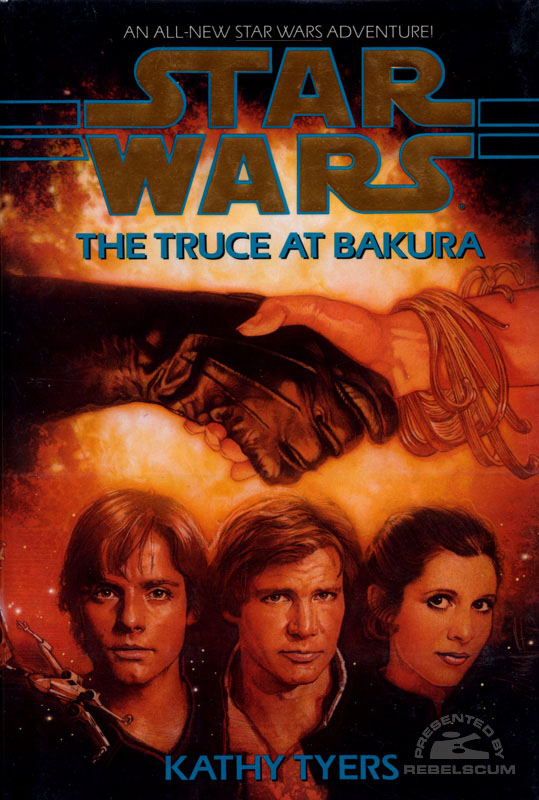 What do you think, Rebelscum fans? Are any of these books ones you enjoyed? Do you have a favorite Imperial Remnant leader? Let us know in the forums, and as always, may the Force be with you!