LEGO: 20th Anniversary Collectible Minifigures
Posted by Jeremy on May 13, 2019 at 01:05 PM CST
A collectible minifig series of Star Wars characters, despite fans making it clear that such a series would be an instant sell out, has never materialised.

The call for a dedicated collectible minifig series of Star Wars characters is one that is as nearly as old as the license itself, and during its 20 year involvement with the Star Wars franchise, LEGO has made attempts to fill the gap.

Back in 2000, when LEGO released four sets containing three minifigs to test the demand for minifigs without sets, they raised the ire of Hasbro, who claimed that since these weren't proper construction toys LEGO was in breach of contract. Since then LEGO has made up for the shortfall by producing battle packs and magnet sets that were minifigure heavy.

And now, in the 20th year of LEGO Star Wars, we finally have them - from a certain point of view...

Because in 2019 LEGO decided to include five exclusive throwback minifigures in their 20th Anniversary Edition sets in tribute of the LEGO Star Wars history. 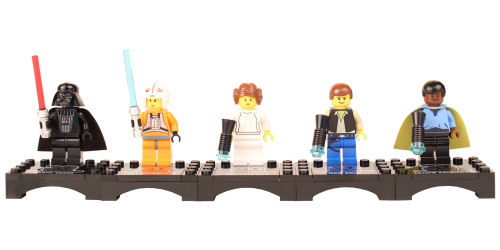 The inclusion of these figures from the original sets released in the earliest years of the theme is more than just a hat tip to the old, yellow skinned days. These specially chosen minifigures fully replicate the genesis of the LEGO Star Wars line, right down to using the genuine Illustrator files created for the 1999 minifigure torso prints.

To set them apart from the first editions, these new versions have the 20th Anniversary logo printed on the back of the torso and come with special (and interconnectable) display stands. 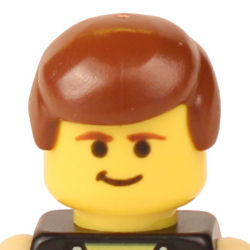 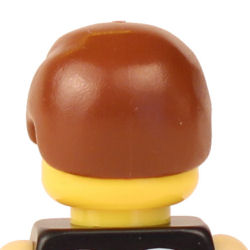 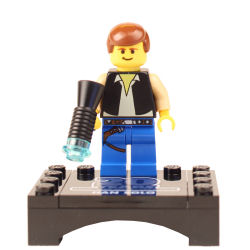 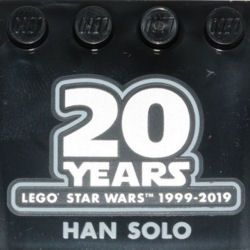 Arriving with 75262 Imperial Dropship, Han Solo is the only minifigure to almost have a full life cycle captured by LEGO - from young boy, to teenager, adult and then old man - and this example dates from the first Millennium Flacon (7190) set, which came out in 2000. Ignoring the fact that this Han Solo minifigure is a patched up member of the LEGO Star Wars 20th Anniversary motorcycle club, this variation sports reddish-brown hair instead of the original brown hair element. 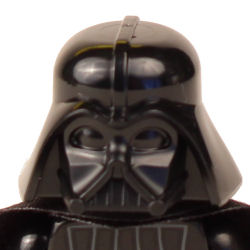 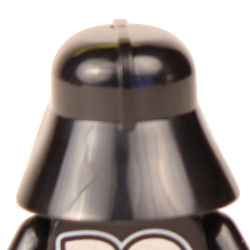 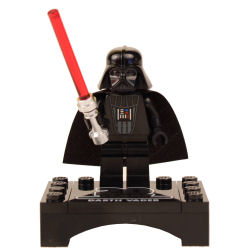 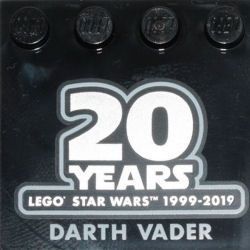 Having the accolade of being the very first caped LEGO Star Wars minifigure, this Darth Vader was the only helmetted minifigure that had a printed face until 2006. In its 20 year reign as being the Dark Lord of the Minifigs, has had 13 different face prints. The latest version of Darth Vader comes in the 75261 Clone Scout Walker set. 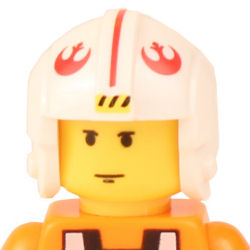 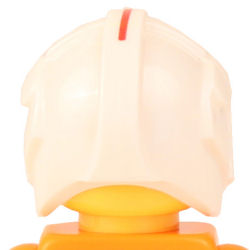 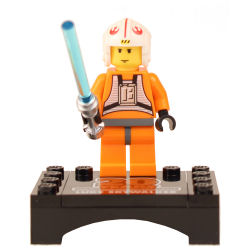 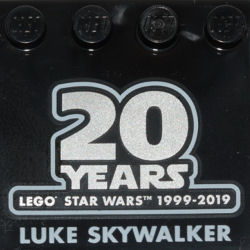 Packed into 75258 Anakin's Podracer is this vintage Luke Skywalker in his characteristic orange flight suit. Interestingly this is the 47th minifigure (not including keychains or microfigures) of this character. It comes with a silver chrome-plated lightsaber, an element that hasn't been used in any Star Wars set since 2010. 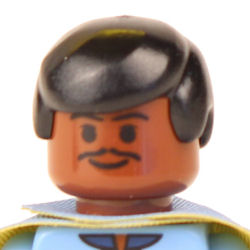 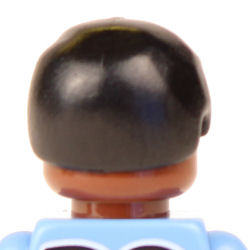 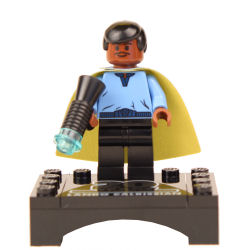 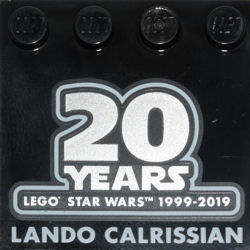 Inexplicably included with 75259 Snowspeeder is Lando Calrissian which, while not the first realistic skin-toned minifigure, is a facsimile of the minifigure that precipitated the full LEGO Star Wars skin-tone change in 2004. 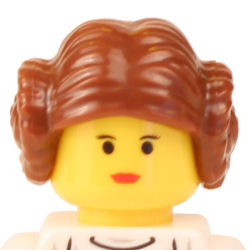 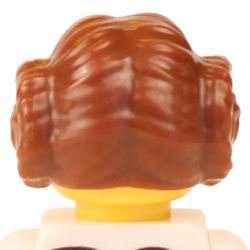 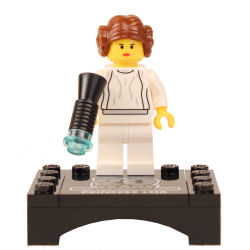 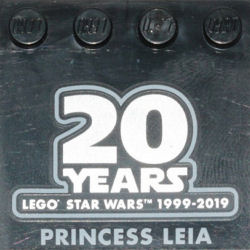 Dating from 2000 when the original Princess Leia minifigure appeared in 7190 Millennium Falcon, which is Jens Kronvold Frederiksen's least favourite model of this iconic spaceship, comes armed with a megaphone blaster. Incidentally the first (and only) apperance of this minifigure did not have any kind of blaster. This new Princess Leia minifig is packed in with 75243 Slave I, which is a fasimile of another set that came out in 2000.

If you only want to add the minifigures to your collection you can head to Bricklink or eBay.com, and check out this iPhone app to help keep track of your LEGO Star Wars minifgure collection.

Some more fun facts about LEGO Star Wars minifigures include:
The 20th Anniversary Edition subtheme is set to grow throughout the year and Rebelscum will be continually updating this collection, so don't forget to check back. Purchases made using the links provided allow Rebelscum to generate a small affiliate income to help us to continue to provide awesome Star Wars collecting coverage.
SEND