Expand Your Mind - The Battle of Coruscant
Posted by Liam on January 11, 2022 at 08:37 AM CST
Hey there, Rebelscum fans! This week on the site were continuing our coverage of the key locations from the Star Wars prequel trilogy with a look at the Battle of Coruscant from Revenge of the Sith. The exciting opening brought the raging Clone Wars straight to the heart of the Republic, and served for an awesome opening sequence to the third film in the prequel saga. Well be exploring the pivotal sequence throughout the week with more articles, insights, and video content.

War! Revenge of the Sith was the first Star Wars film to include an exclamation point in the opening crawl, and the chaotic opening certainly merited that distinction. Within the opening few lines fans were teased of a new villain in General Grievous, a plot to kidnap Supreme Chancellor, and the ambiguous mention of heroes on both sides. It was clear that the galactic war that had initiated in the arena of Geonosis was reaching its high point.

Although the battle itself only rages for about half an hour, extensive footage was shot for Anakin and Obi-Wans adventures on Grievous's flagship. In the Revenge of the Sith behind-the-scenes promos, Rick McCallum teased that the opening originally ran for over an hour and that Revenge of the Sith was originally over four hours long. Some scenes shot for the opening including two alternate Shaak Ti deaths have been included on the official releases, but much of the footage is locked away in the Lucasfilm archives. #ReleaseTheLucasCut, anyone?

The battle itself marks a turning point for Anakin Skywalker; now known as the Hero With No Fear, Anakin takes another step down the dark path as a result of Palpatines urging to kill Count Dooku. The scene teases that Anakin and Palpatine have grown closer, and that the Chancellor knows about the slaughtering of the Tusken Raiders. Interestingly, dialogue included in the official novelization and original screenplay featured Dooku begging for his life; it was the great Christopher Lee himself who decided that the noble Sith lord would be too shocked by the betrayal to try to change his fate.

The sequence also brought in the character of Grievous, an enigmatic character whod been shrouded in mystery within the marketing campaign for Revenge of the Sith. Fans were teased with Grievous in the season two finale of Star Wars: Clone Wars; originally Genny Tartakovsky had intended to use a revitalized Durge as a main antagonist, but Lucas saw an opportunity to introduce his new Episode III villain. Volume Two of Star Wars: Clone Wars detailed Grievous's assault on Coruscant and the kidnapping of the Chancellor. 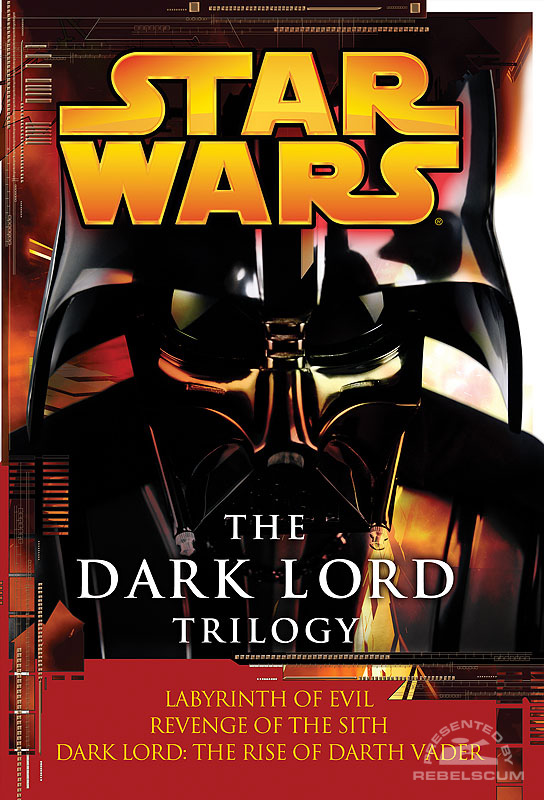 The Revenge of the Sith prequel novel Labyrinth of Evil gave further details about the battle on the planets surface itself, and how it disrupts the Jedi Councils ongoing investigation into the identity of Darth Sidious. This past year in Star Wars: The Clone Wars revealed how the Siege of Mandalore intertwines with the attack on the capitol.

What do you think, Rebelscum fans? What are some of your favorite moments from this sequence? Do you want to see more of the battle? Let us know in the forums, and as always, may the Force be with you!
SEND