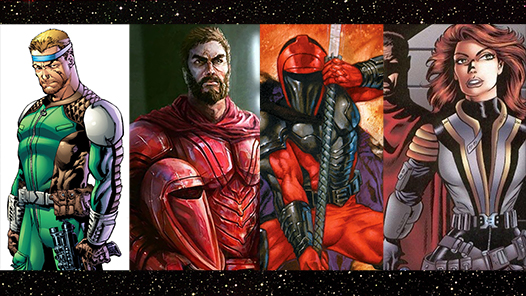 Force Casting - Crimson Empire!
Posted by Liam on September 4, 2021 at 09:33 AM CST
Hey there, Rebelscum fans! Were dedicating a corner of our coverage this week to Crimson Empire, the epic Expanded Universe storyline that followed the exploits of the remaining Imperial Guards in the years following Emperor Palpatines (presumed) death. If you want to learn more about Crimson Empire, make sure to check out our Expand Your Mind article first in order to read up on the history of the series, which ran as three six-episode comic runs in the late 90s and again in 2011. Also, make sure to subscribe to our YouTube page in order to keep up to date with Bobbys videos.

Wed also love to see a proper adaptation of the storyline as either an upcoming film trilogy or Disney+ series. If we ever see the days of a live-action Crimson Empire adaptation, heres who we want to see in the critical roles. 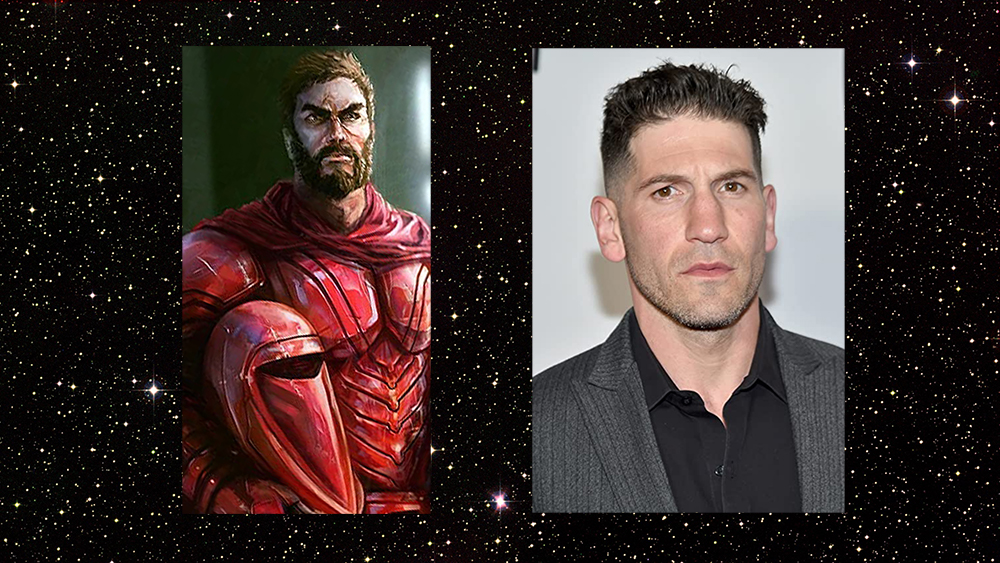 As we broke down in our Character Profile segment, Kanos is a veteran warrior betrayed by multiple governments and forced to live by his own brand of justice. Who better than The Punisher himself, Jon Bernthal? Bernthal has only been expanding his acting abilities in the years surrounding his most famous roles in the Marvel Netflix Universe and The Walking Dead, with performances in great films like Fury, The Wolf of Wall Street, Sicario, The Accountant, Widows, and the underrated Street Virginia. He needs to join the Star Wars universe ASAP. 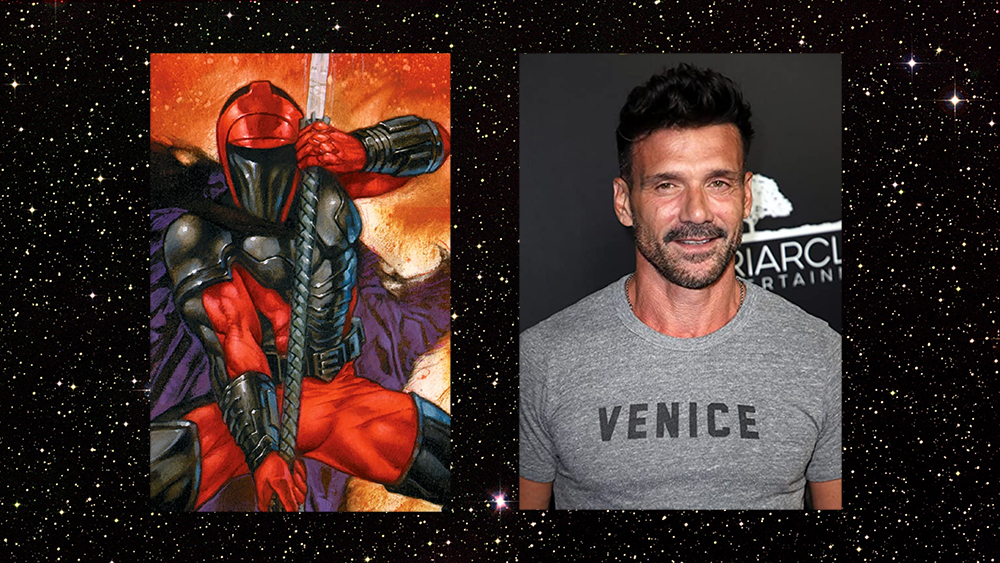 Kanoss grim rival isnt just a fearsome warrior, but a scheming political strategist who trained under Lumiya to learn the secrets of the dark side. Its a loaded role for an actor who doesnt mind playing someone the audience loves to hate, so we think the MCUs Crossbones could do it. Frank Grillo is simply one of the best action stars working today- check out Warrior, Boss Level, and Wheelman. We think he could bring this detestable antagonist to life. 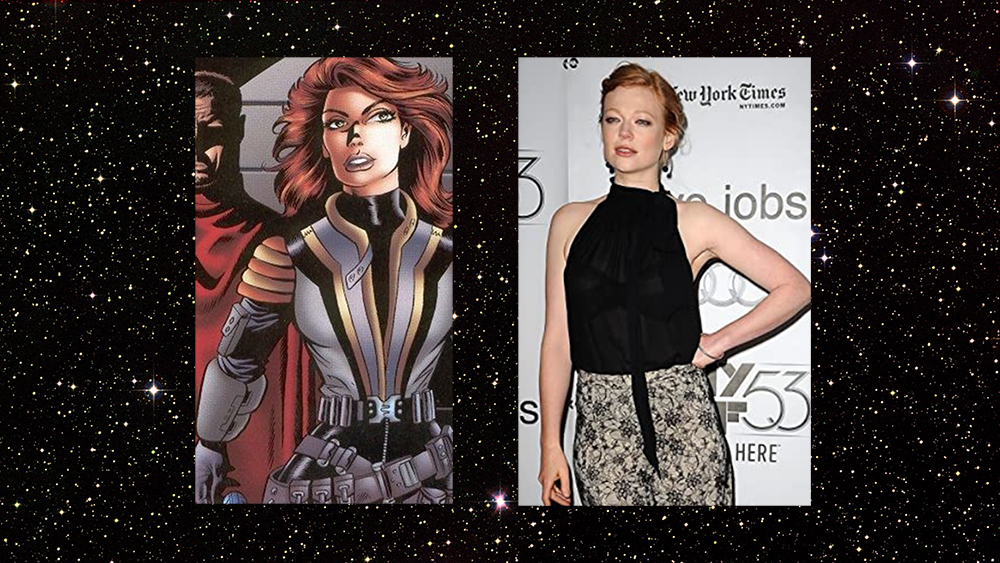 Sinn is more than Kanoss love interest; shes a combat veteran whose years of field experience make her an asset to the growing New Rebellion and a close ally to Leia Organa. She and Kanos are torn apart by their politics but respect each others nobility, so we think the star of HBOs Succession could maybe pop in. Sarah Snook brings intensity and humor to the acclaimed series, and shes no stranger to sci-fi, having broke out in the sci-fi mindbender Predestination. 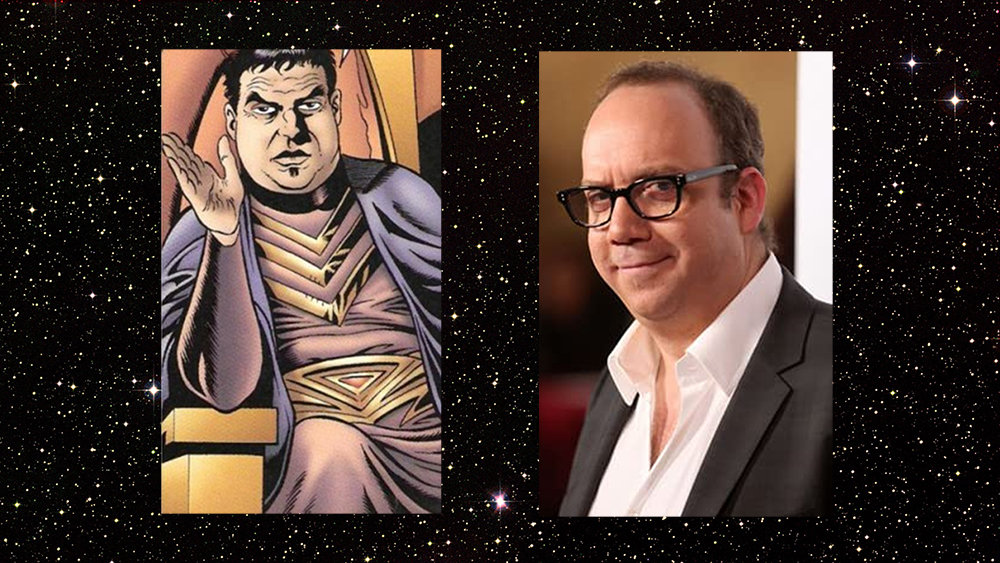 It's no secret that Paul Giamatti is one of the best actors working today. While we love it when he plays loveable oafs in films like Sideways, American Splendor, or Cinderella Man, hes also shown a range that includes all types of villains. Whether hes a real figure (12 Years a Slave, Straight Outta Compton, Love & Mercy) or a fiction baddie (Shoot Em Up, The Ides of March, The Illusionist), heres someone who can make this deceitful Imperial businessman a character well love to hate. 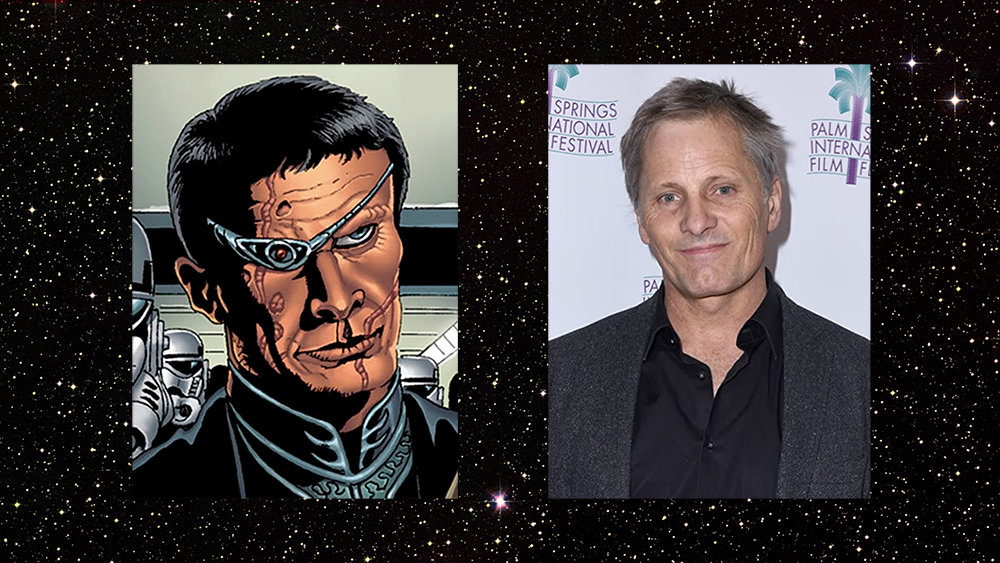 Aragorn himself hasnt been lying low since Lord of the Rings, as Viggo Mortensen has continued to play complex anti-heroes in films like A History of Violence, Eastern Promises, and Captain Fantastic. That being said, a truly villainous role would be a nice change of pace for him, and wed like to see him take a crack at this former Imperial hitman who trained under both Emperor Palpatine and Darth Vader. 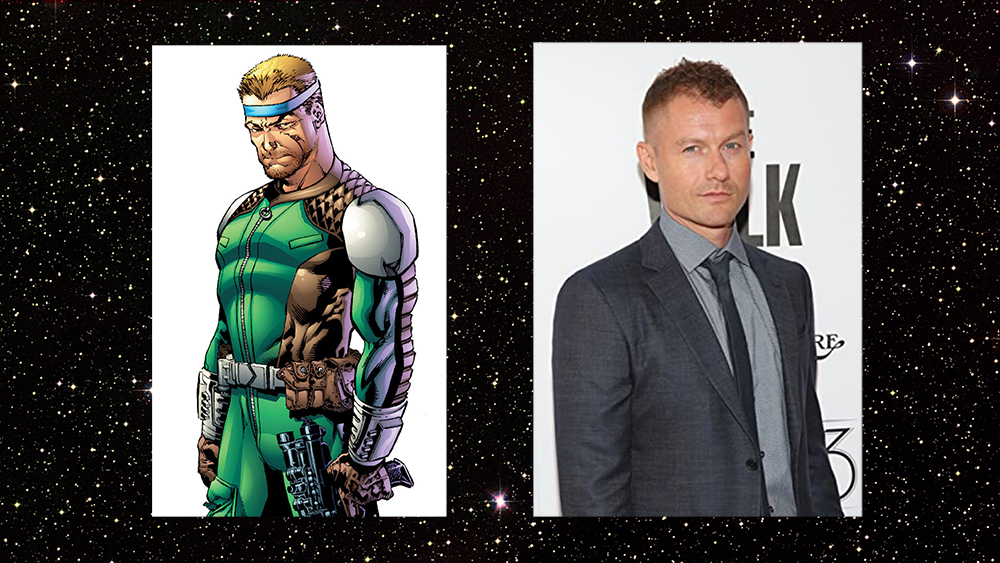 Once a spy for the Rebellion, Massimo became a lieutenant within the New Republic who betrayed Kanos in a pact with Black Sun and the Hutts. Massimo helped show that the growing New Republic still employs some morally challenged characters, and we think someone like James Badge Dale who's experienced playing military figures could pull it off. Dale has shown up for memorable turns in 13 Hours, Iron Man 3, World War Z, and The Standoff at Sparrow Creek.

What do you think? Would you like to see a Crimson Empire film or series? Which of our picks do you agree or disagree with? What other characters need to show up? Let us know in the forums, and as always, may the Force be with you!