Force Facts - Jabiim
Posted by Liam on August 7, 2022 at 08:32 AM CST
Hey there, Rebelscum fans! This week on the site were heading into the trenches of Jabiim, the muddy Outer Rim world where Obi-Wan Kenobi had some of his greatest adventures in both the Legends and Canon timelines. Stay tuned throughout the week for more insights on the new Obi-Wan Kenobi series, as well as videos, articles, lists, and merchandising updates on this exciting chapter in the Star Wars universe. 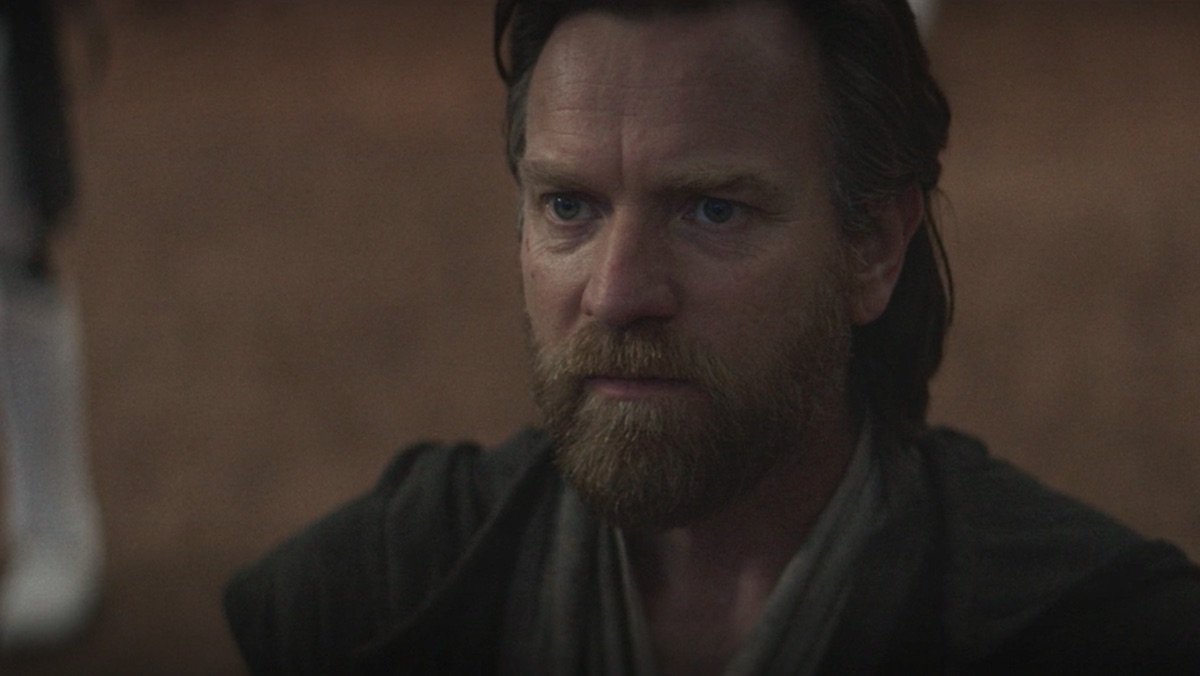 Obi-Wan Kenobi has quickly proven to be one of the best additions to the Star Wars franchise since the purchase of Lucasfilm by Walt Disney Studios in 2012. The series closed the thematic gap between Obi-Wans appearances in Revenge of the Sith and A New Hope, and explained why Obi-Wan would have told Luke that Vader killed his father. Although it's the type of series that works for casual fans of the franchise, massive Star Wars buffs have appreciated the references to the Expanded Universe, including the return of the planet Jabiim. Check out our Force Facts about Jabiim and Obi-Wan Kenobi! 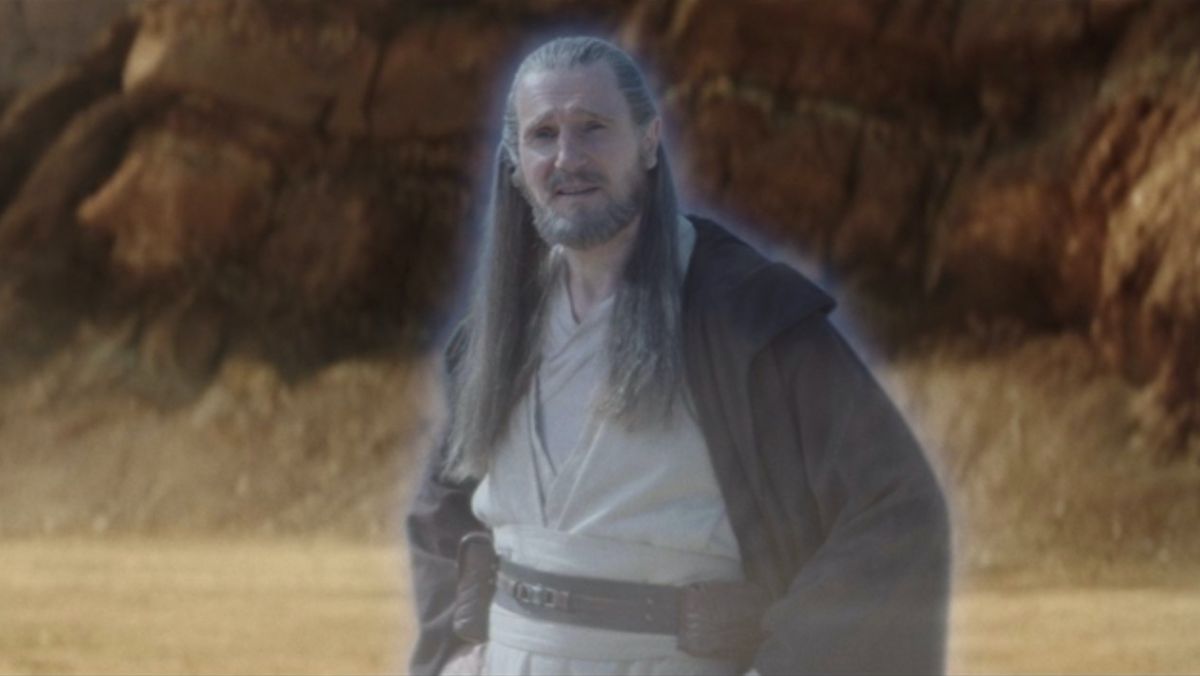 What do you think, Rebelscum fans? Did Obi-Wan Kenobi live up to your expectations? Would you like to see a second season? Let us know in the forums, and as always, may the Force be with you!