Funko Launches First Echo Base Series POP!
Posted by Jeremy on March 13, 2020 at 04:30 PM CST
Funko will mark the 40th birthday of The Empire Strikes Back with a special series of Deluxe models that will create the opening scenes of the movie - from the arrival of the probe droid right through to the Imperial's entering Echo Base. 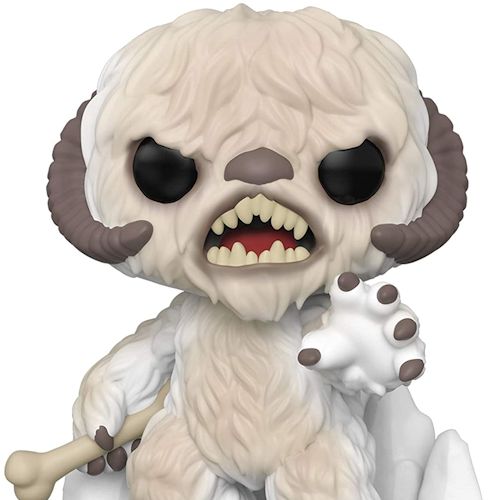 Recently revealed as the first in the Battle at Echo Base Funko Pop! Deluxe Series, the new Wampa features a new mould and more detail than before. Last seen in 2015 when it was a flocked Hot Topic exclusive (and now only available on the secondary market) the latest version is 6" tall and perfectly captures the snow monster in the characteristic Funko style. 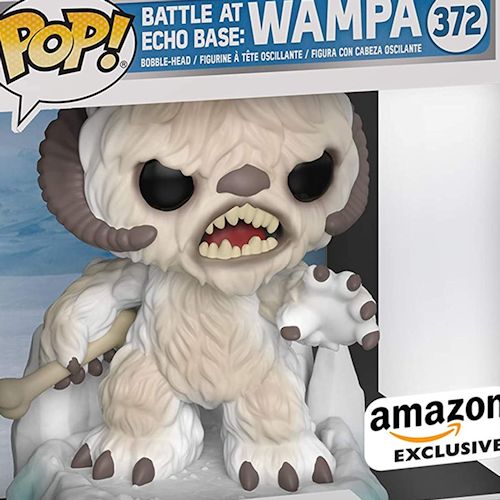 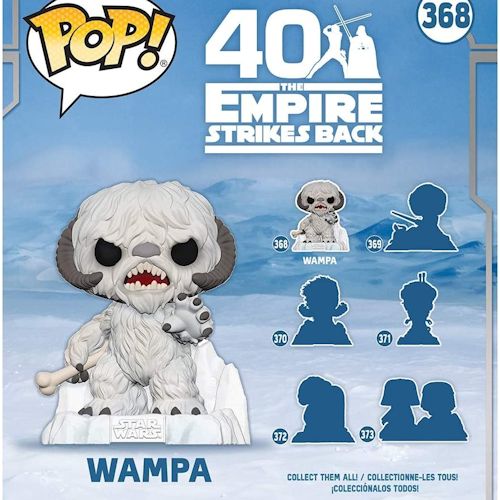 The other deluxe POP! vinyls in the Battle at Echo Base series will include Han and Tauntaun, Chewbacca in snowstorm, Imperial Probe Droid, Princess Leia in command centre and Darth Vader with Snowtrooper. These will nest into the next to form one larger set piece.

Don't forget that Funko is also selling a range of regular-sized POP! vinyl figures to mark the 40th anniversary of The Empire Strieks Back, and are available to pre-order through Entertainment Earth now. 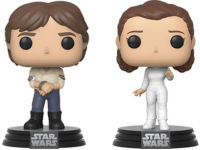 By making purchases at some of the links provided you may be taking part in our retailer affiliate relationships. This doesnt cost you anything and helps us to ensure Rebelscum will continue bringing you the latest Star Wars collecting coverage.
SEND