LEGO: Triple Force Friday Reveals New Set From The Mandalorian!
Posted by Jeremy on September 27, 2019 at 03:52 AM CST
While the show is still largely steeped in mystery, the show's offical trailer has given us a glimpse of a number of vehicles, including this scout walker which seemingly has been co-opted by a pirate gang. 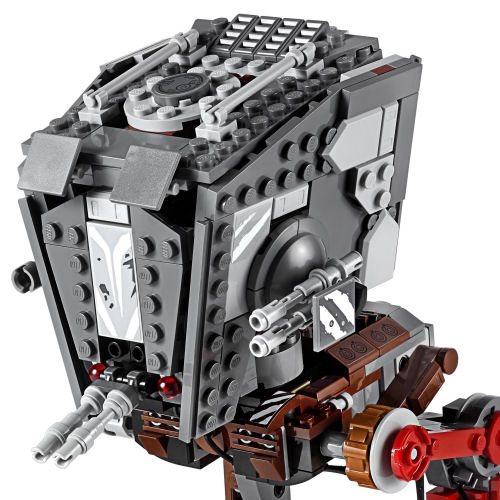 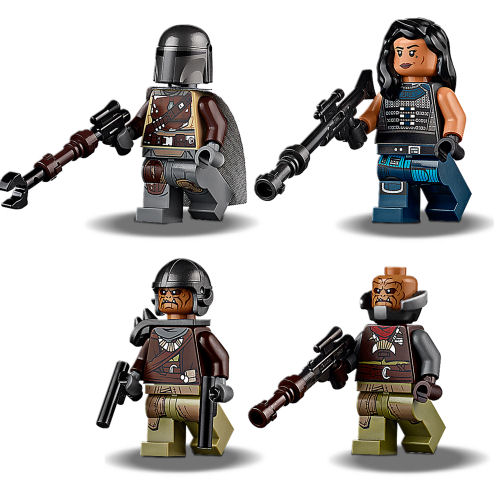 Stride into action with the awesome AT-ST Raider from the Star Wars TV series, The Mandalorian! This cool walker has everything youd expect, including posable legs and a turning turret with an opening cockpit and firing shooters. The set also comes with The Mandalorian, Cara Dune and 2 Klatooinian

Raiders to get the LEGO Star Wars action going straight away! Are you ready to play, young Mandalorian? 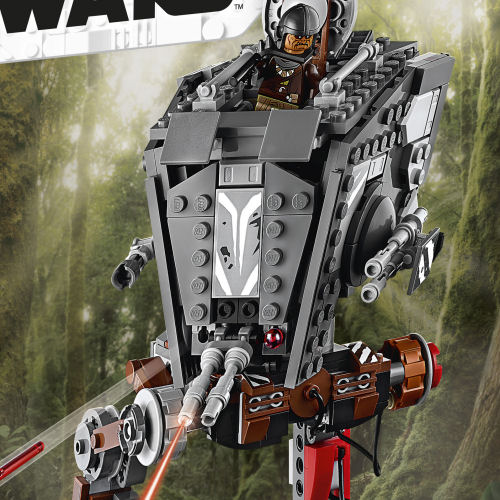 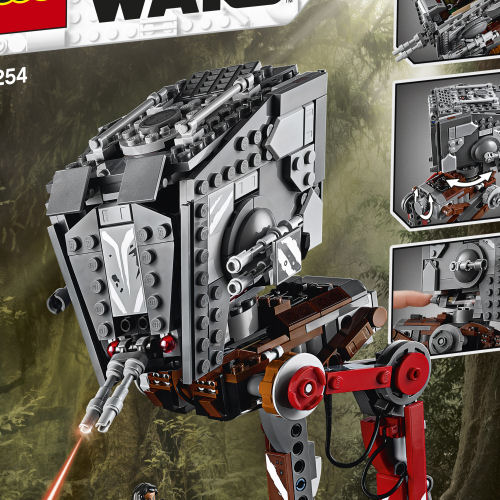 As enticing as this set is, its singlurity as the representative set for The Mandalorian is striking and collectors are taking this as a sign that a retail exclusive (or two) is likely. We'reputting our money on a speederbike set and The Mandalorian's spaceship.
SEND