LEGO: Triple Force Friday Reveals New Classic Star Wars Sets
Posted by Jeremy on September 27, 2019 at 06:07 AM CST
Even after more than 20 years LEGO is still able to breathe life into the Original and Prequel Trilogies, with sets from A New Hope and Attackof the Clones due to be released globally on October 4th through LEGO.com and and other retailers. 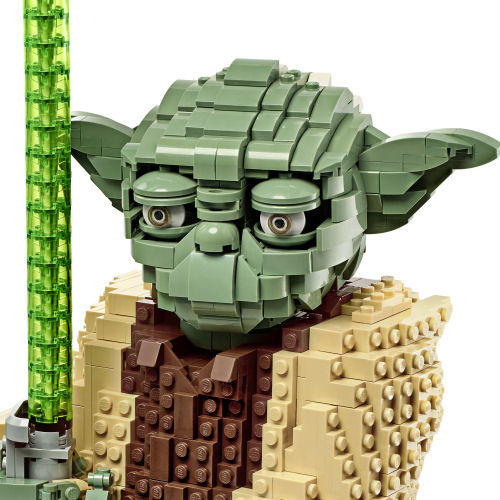 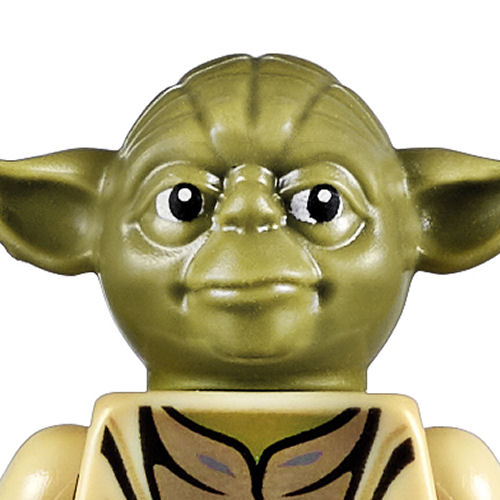 Play out exciting Star Wars battles with buildable Jedi Master Yoda! He might be made of LEGO bricks, but with his powerful Lightsaber this large LEGO Yoda figure is a force to be reckoned with. Move his head, eyebrows, fingers and toes to strike the perfect Jedi Master pose! This set also comes with a display stand and a small Yoda minifigure and Lightsaber. 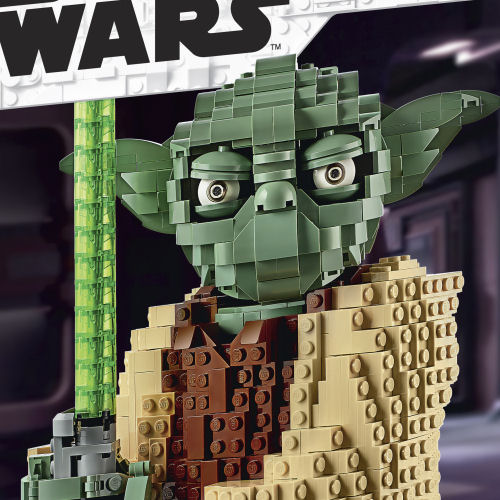 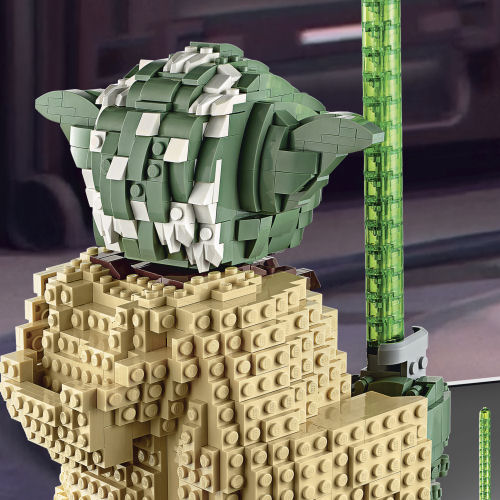 According to the definition established by LEGO and quoted by Senior Designer Henrik Andersen, this set - which is a display model on a stand with a data label - should be classified as an Ultimate Collector Series set. What do you think? 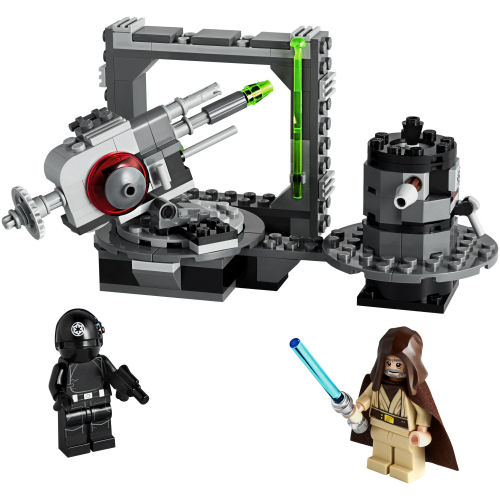 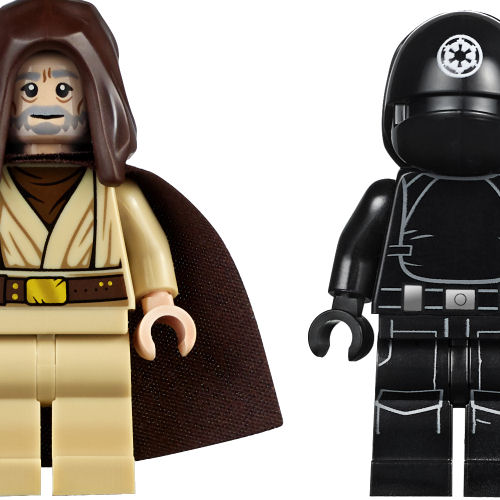 Join Obi-Wan Kenobi on a perilous mission aboard the mighty Death Star. Sneak him past the Death Star Gunner and help him disable the tractor beam before hes spotted. Then help the Jedi hero defeat the gunner before he can fire the powerful laser cannon. The fate of the LEGO Star Wars galaxy is in your hands with this cool Star Wars: A New Hope scene! 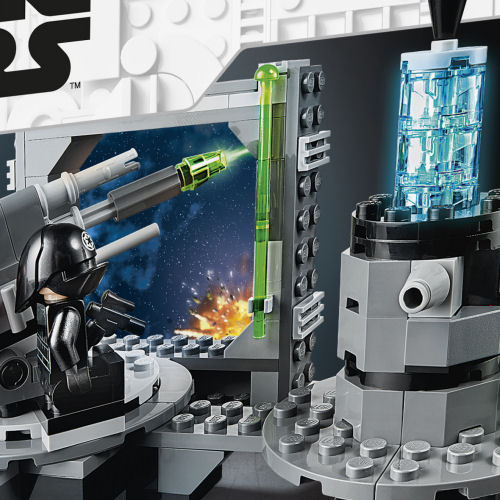 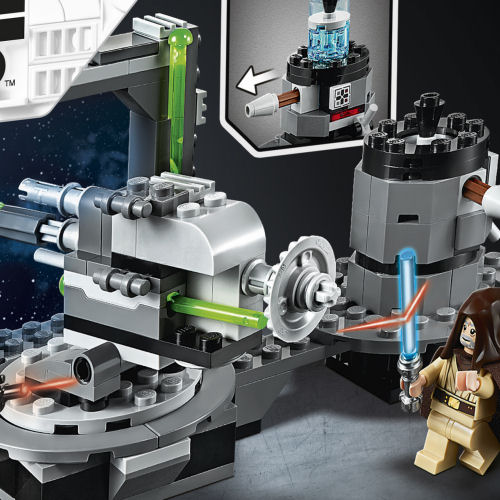 With ten depictions of both Death Star already in Star Wars fans' collections LEGO has found another reason for us to keep adding to our shelves with a new turbolaster emplacement. Can you name them all?
SEND