No Droid Commander Polybag For AU/NZ
Posted by Jeremy on September 12, 2019 at 09:07 PM CST
LEGO fans and collectors shopping in Australia and New Zealand regions on LEGOshop.com have been struggling to add the Droid Commander with Exclusive free VIP gift to their carts in order to receive the free scaled-down version of R2-D2, Gonk and MSE droids that LEGO shoppers in the rest of the world in currently enjoying. 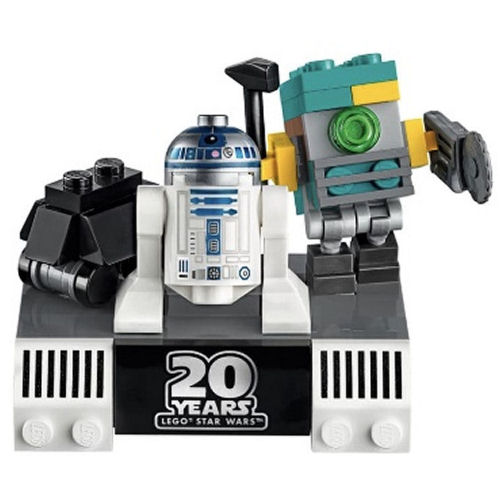 One reader who repeatedly - and frustratingly - failed to add the gift-with-purchase set to his cart contacted Customer Service and they, after numerous attempts to assist his ordering progress, eventually shared that the word that LEGO had no intention of giving the polybag away in Australia/New Zealand and there were no plans for a future release anytime soon.

Hoping that "soon" offered a glimmer of hope, Rebelscum contacted LEGO Australia for confirmation and their swift reply wasn't one of positivity, indicating that the information provided by Customer Service was correct but wouldn't offer an explanation as to why customers in the region had been excluded. 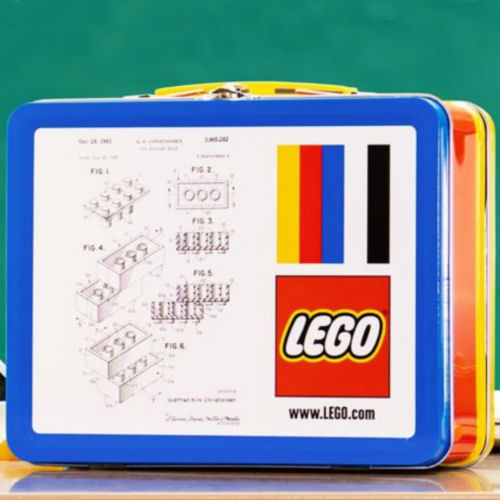 Don't get too disheartened though because ordering 75253 Droid Commander will still earn you enough goodwill from LEGO to qualify you for their exclusive free lunchbox which is just the right size for you to cram your frustration in, and the solid tin construction and clasp will ensure that LEGO won't hear your complaints. That said, it actually is quite a nice lunch box.

Unfortunately that leaves secondary mark resources like Bricklink and eBay where the sets limited availability means current market prices are quite high. Prices should see a drop as more are released onto the secondary market by LEGO investors. Our prediction is that the global inventory of the 75522 Droid Commander polybag will far exceed the number of sales that 75253 Droid Commander will see during the gift-with-purchase promotion, which ends on September 15th and we're likely to see these polybags appear elsewhere at somepoint.
SEND