Force Facts - Battlefront
Posted by Liam on April 12, 2022 at 08:54 AM CST
Hello there, Rebelscum fans! This week on the site were tackling the entire Star Wars Battlefront series, which may be the most beloved Star Wars gaming franchise of all-time. Make sure to read our Expand Your Mind article first to read the guide to all the different games, but stay tuned throughout the week for more content. Well be including articles, insights, videos, and information on the coolest merchandise you need to put on your wishlist. 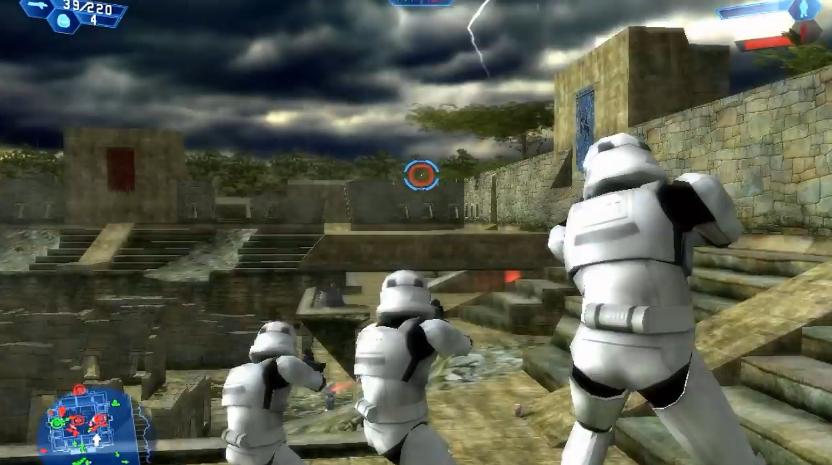 Its crazy to think that it's been almost two decades since the original Star Wars: Battlefront was released. The series has been beloved by Star Wars fans and the gaming community alike, and theres truly no other experience like it. Were excited to see where the series goes next, and how the new entries to the Star Wars canon are incorporated. Here are some Battlefront-centric Force Facts: 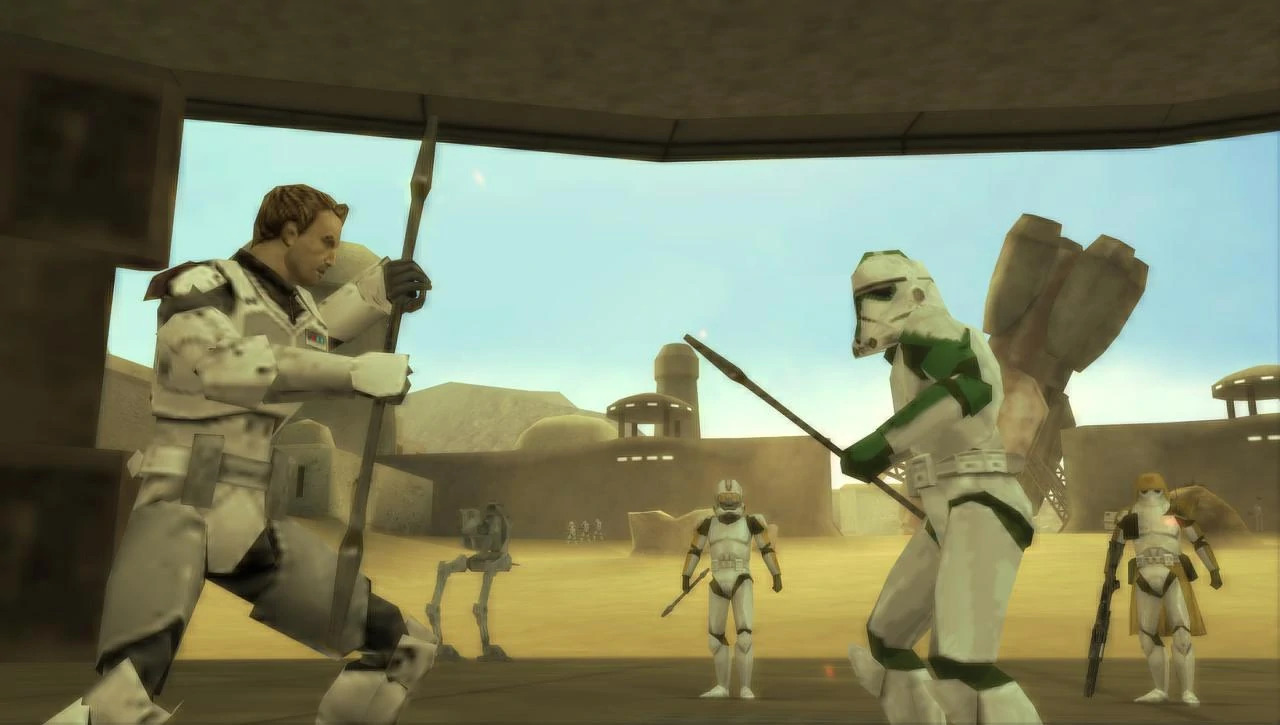 What do you think, Rebelscum fans? Would you like to see a future Battlefront game that includes locations from the entire saga? What about Rebels, The Clone Wars, and the Disney+ shows? Let us know in the forums, and as always, may the Force be with you!