LEGO: 75288 AT-AT Official Images
Posted by Jeremy on June 16, 2020 at 06:20 AM CST
Briefly popping up in an accidental posting on Amazon Japan at the start of May, fans were alerted to the fifth minifigure scale All-Terrain Assault Transport.

All went quiet for a few days as everyone's attention glommed on to 75275 A-Wing Starfighter and the free 40407 Death Star II Battle that was available during the May The 4th Be With You shopping event, despite the fact that LEGO slipped From Bricks To Bothans the full set of images and product description - which no-one took note of.

And now, in advance of a flood of images of all the Summer wave, LEGO has re-issued the 75288 information packet.

Relive the Battle of Hoth and other classic Star Wars trilogy scenes with this AT-AT (75288) LEGO building kit for kids! Different sections of the All Terrain Armored Transport vehicle open up for easy play, and it has spring-loaded shooters, plus a speeder bike inside. Fans will also love authentic details such as a winch to pull up Luke and his thermal detonator element. 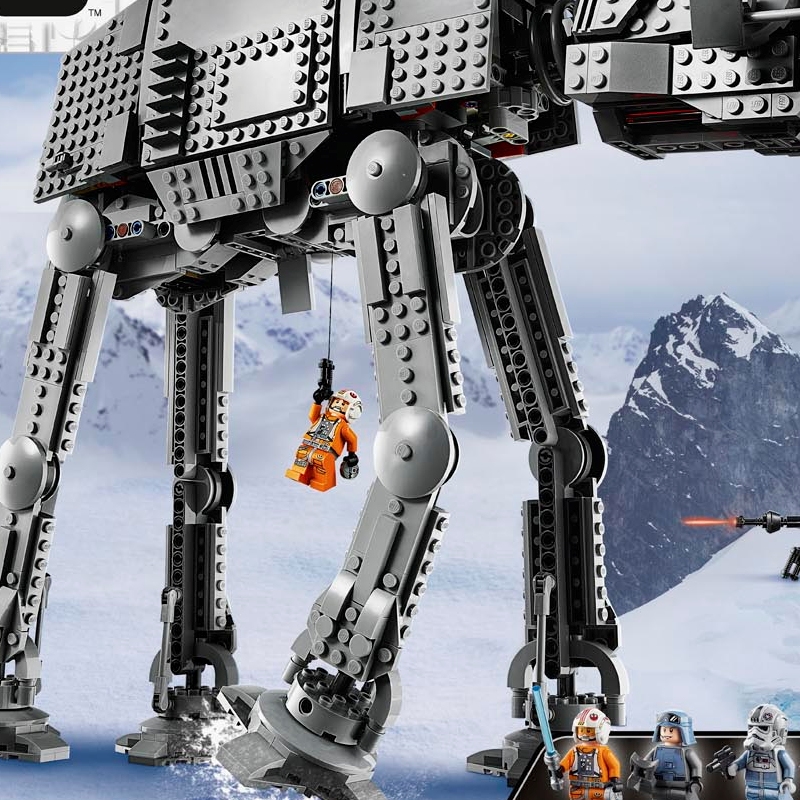 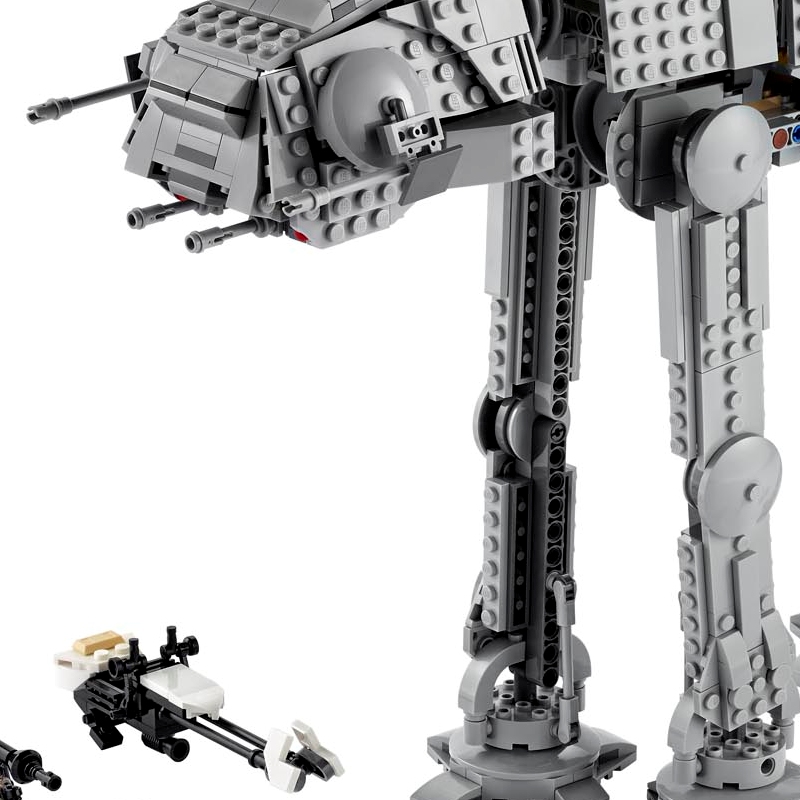 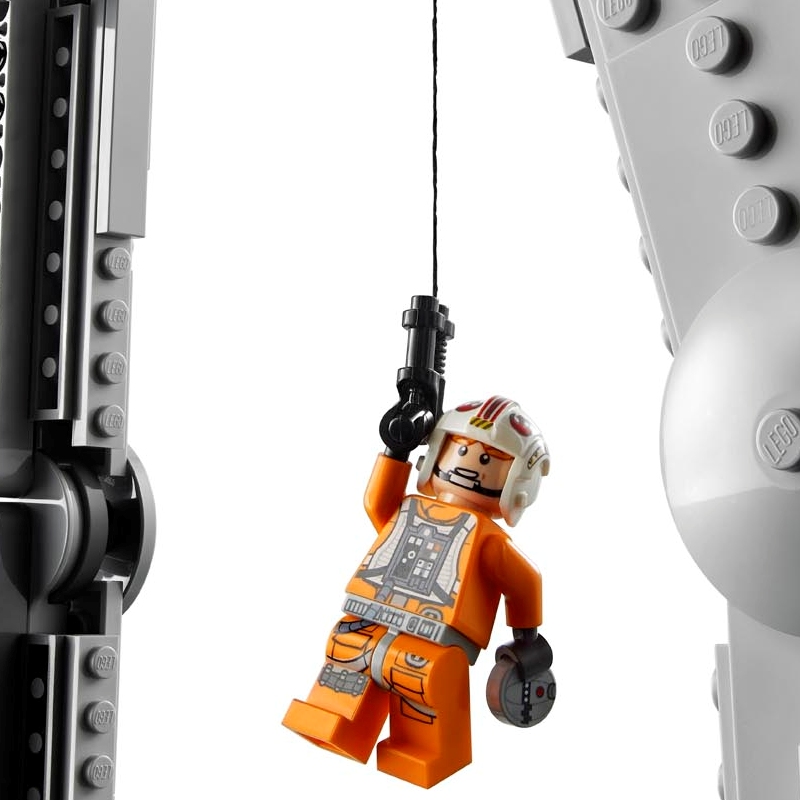 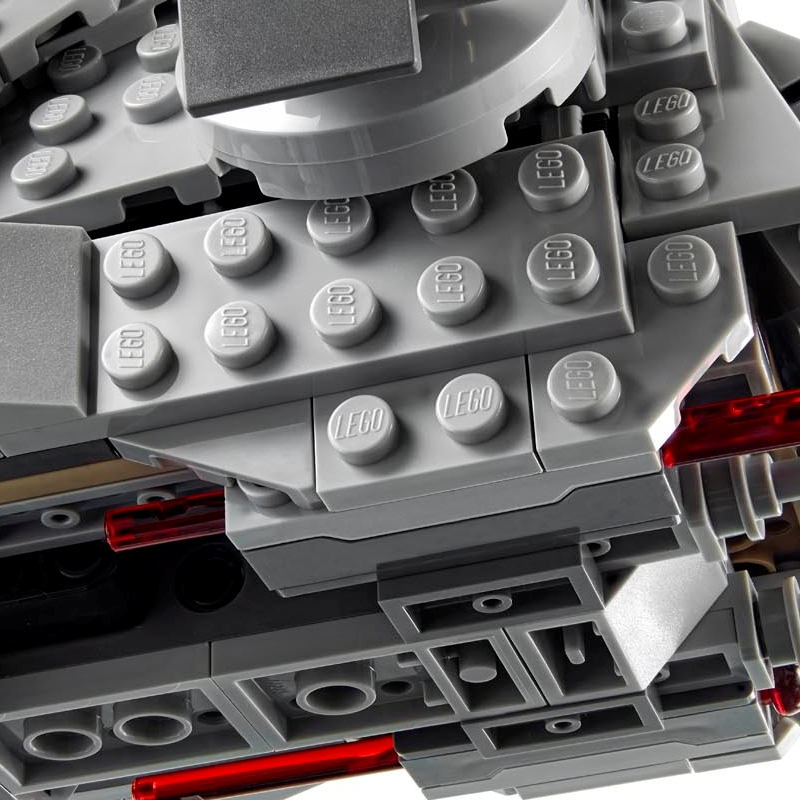 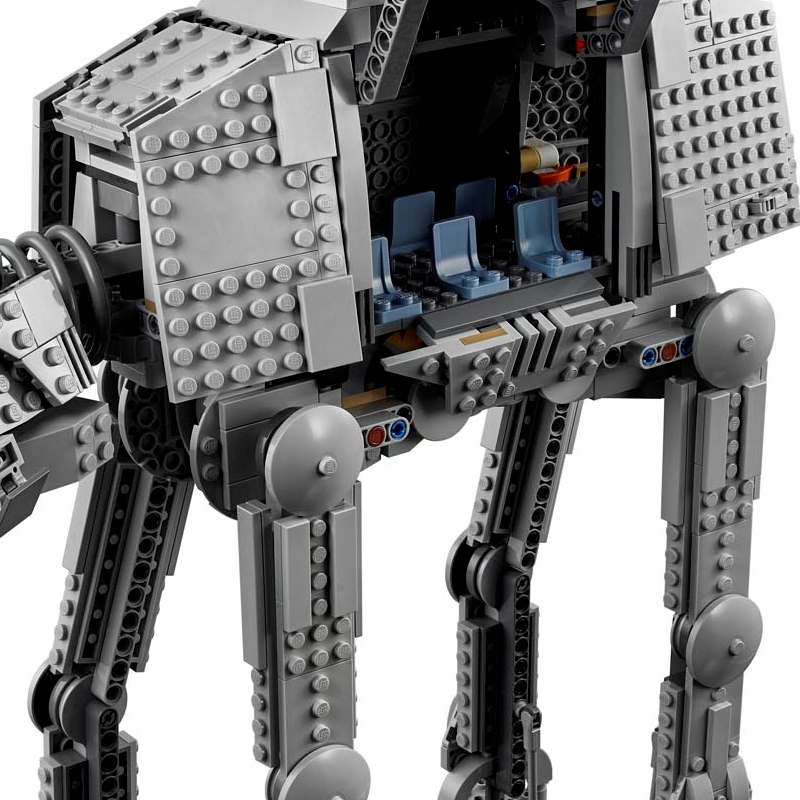 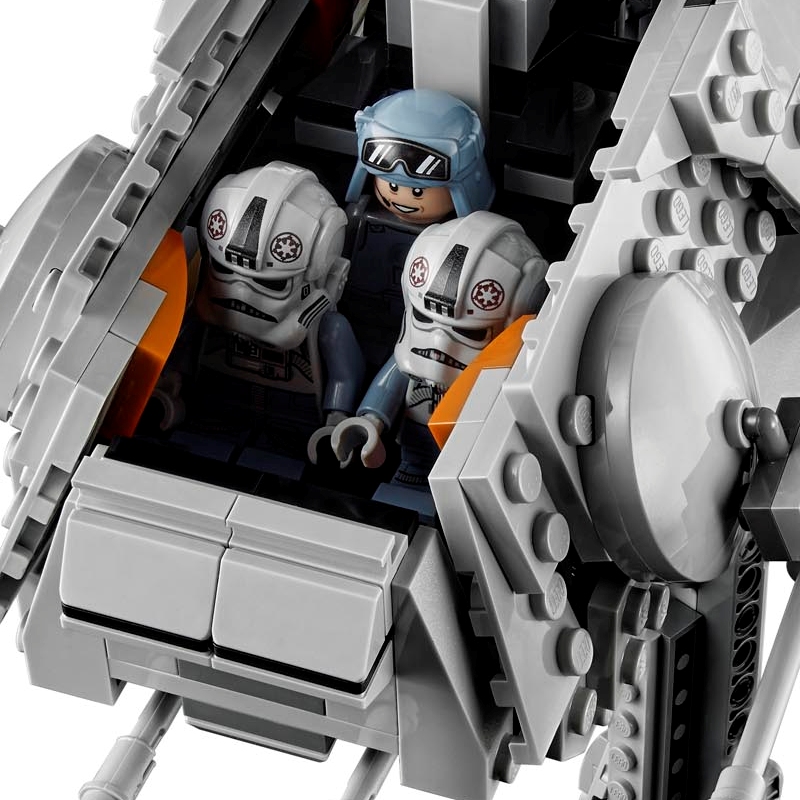 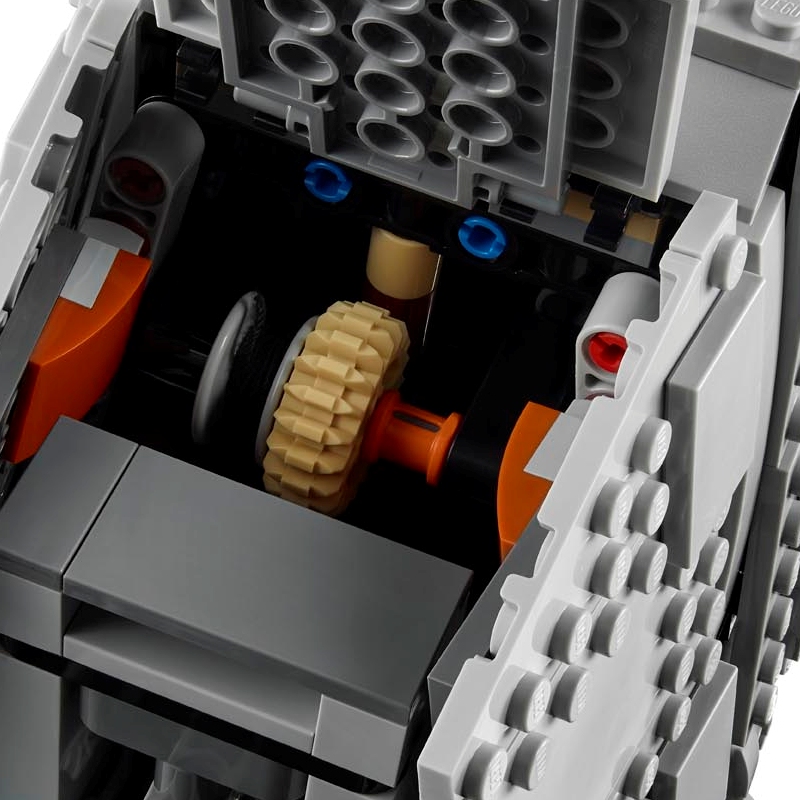 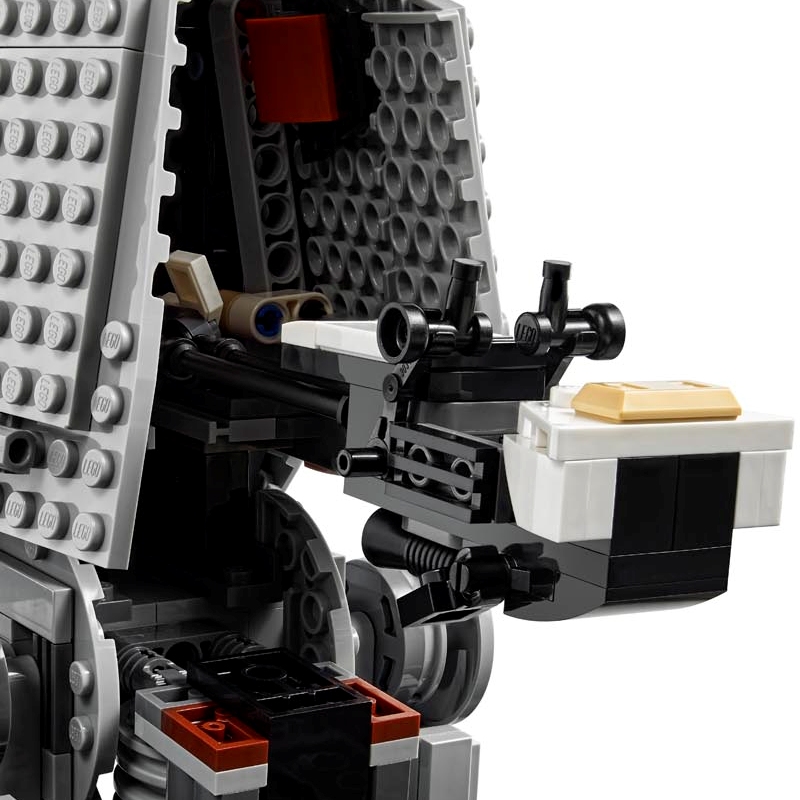 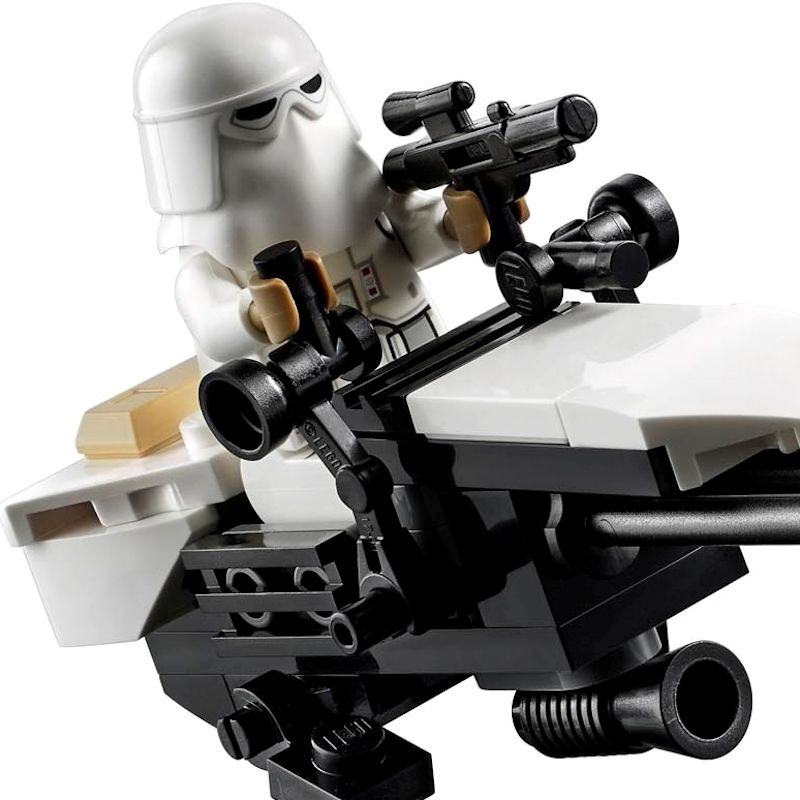 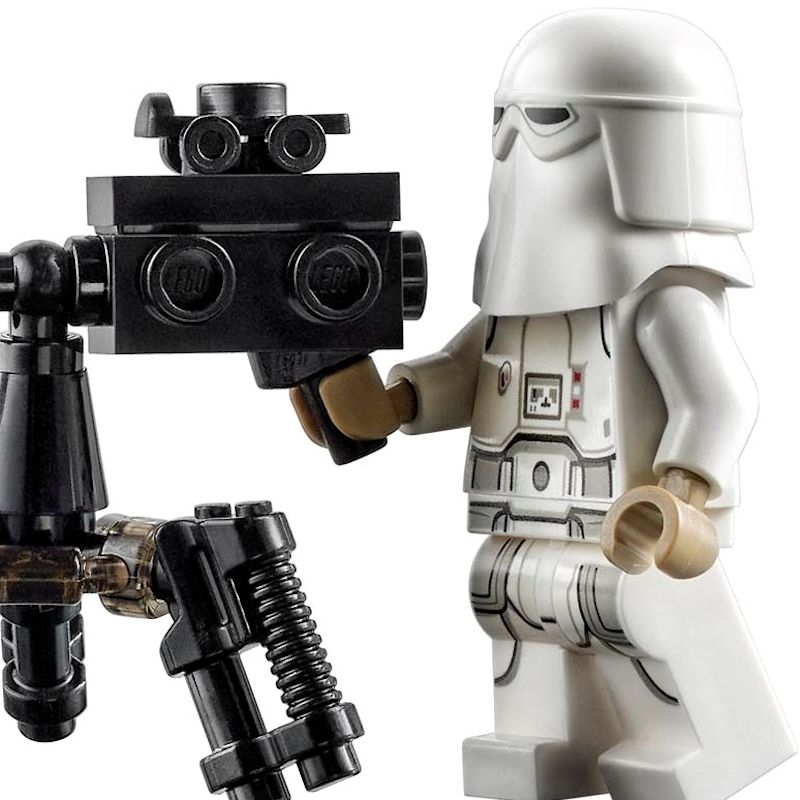 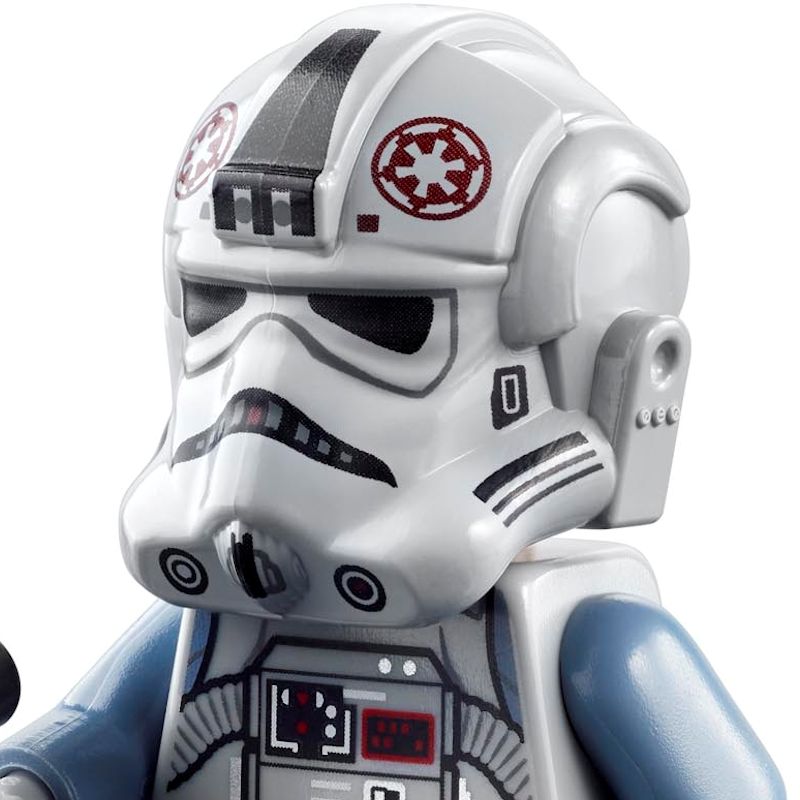 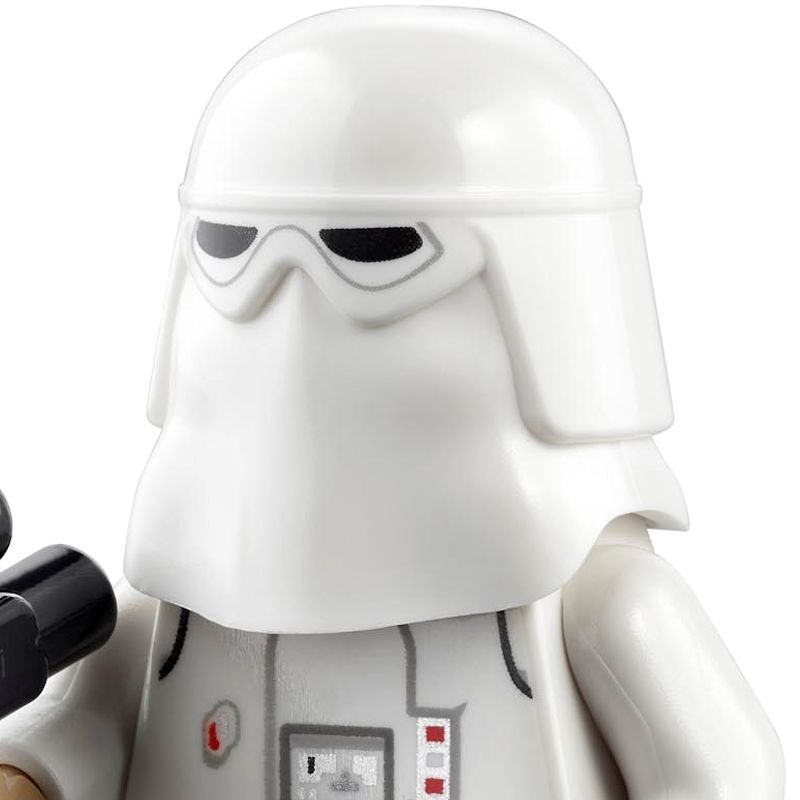 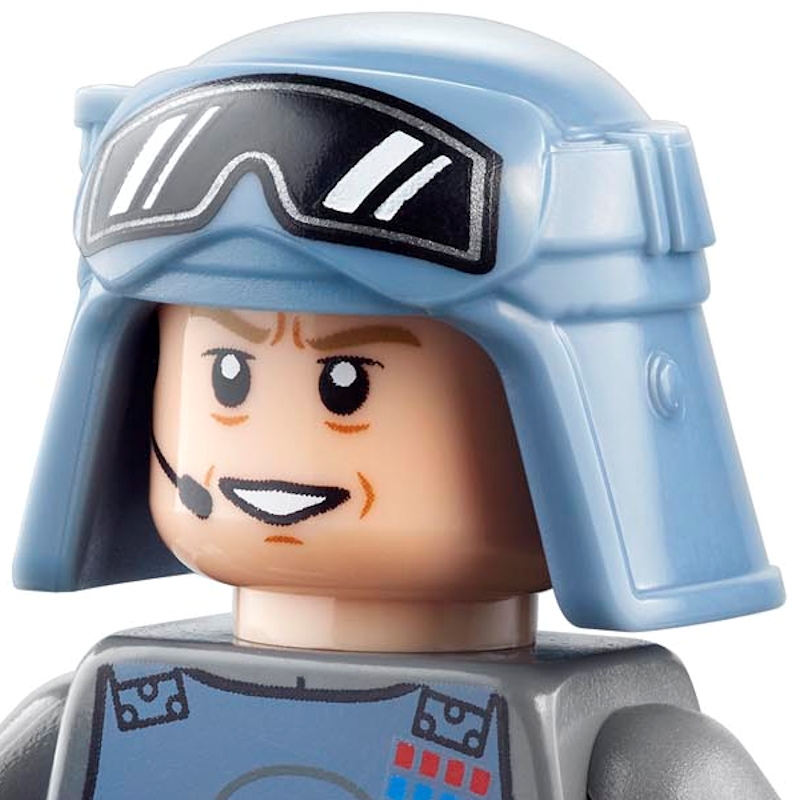 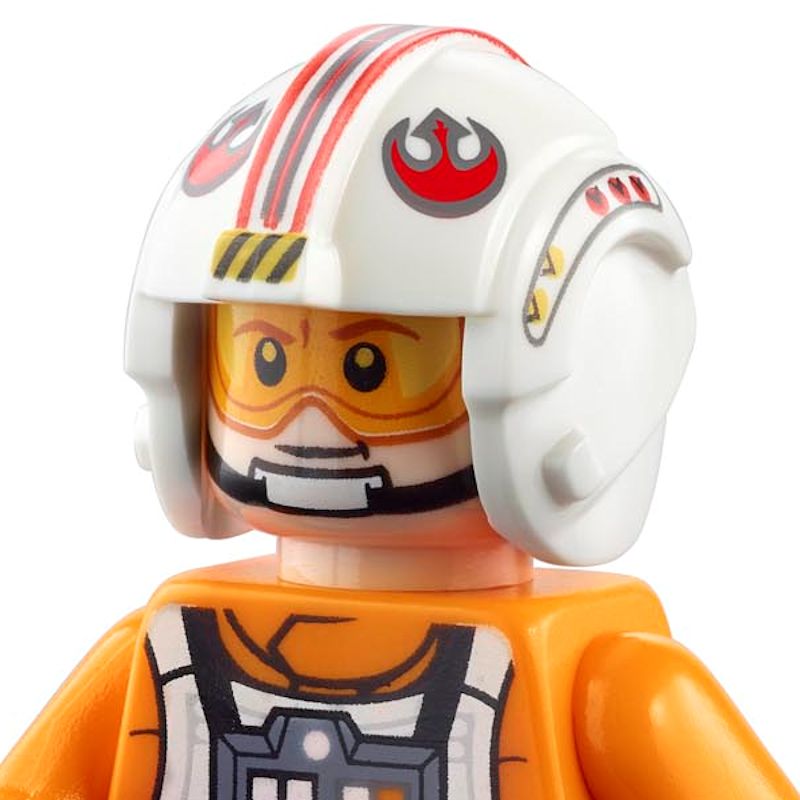 Get ready to stick this in your wishlist because the hottest wave is going to have the coolest set!
SEND