New LEGO 75288 AT-AT On The North Ridge
Posted by Jeremy on May 1, 2020 at 11:05 PM CST
With all the focus on the new 18+ sets and May 4th promotions you'd think that this announcement would be better timed, but Amazon Japan took the opportunity of May The 4th Be With you and posted up the new 75288 AT-AT. 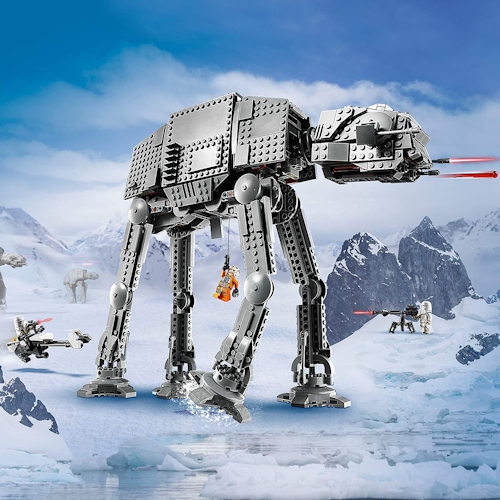 Having been on the 2020 rumoured list since before New York Toy Fair, this set is believed to be part of the Summer wave. Details for this set are very scant - this newly designed Imperial Walker appears to be more in proportion with the original ones seen in The Empire Strikes Back has a troop compartment that has enough room for five minifigure and an e-web blaster, plus a rack for a speeder bike. 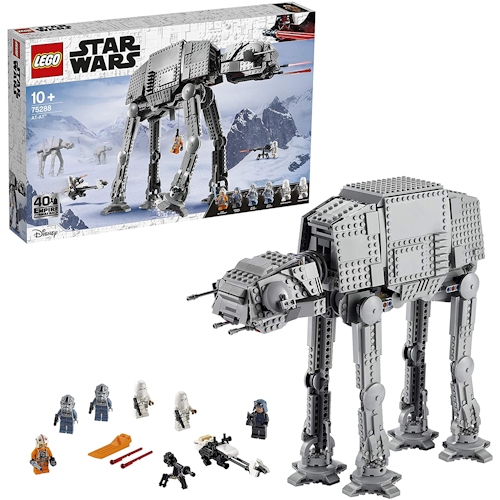 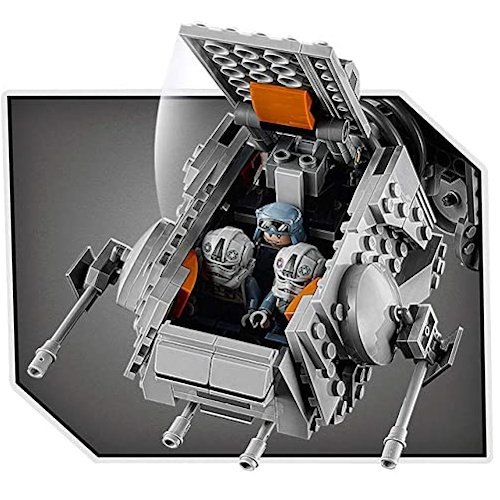 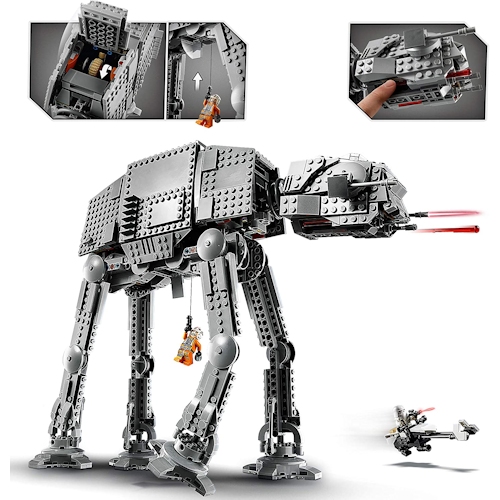 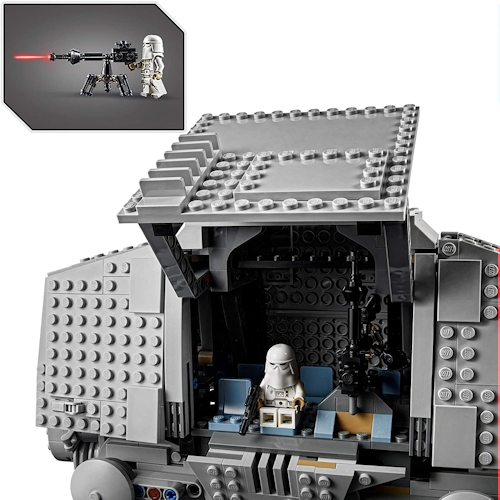 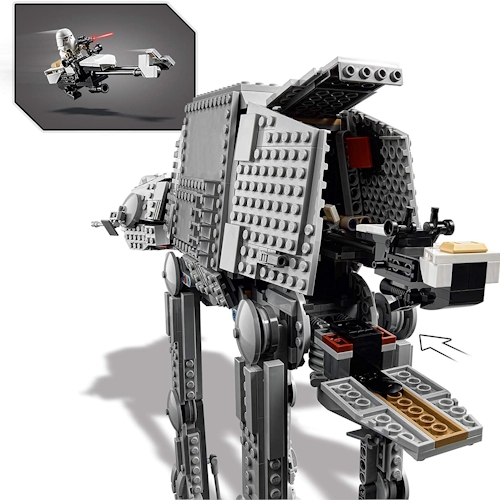 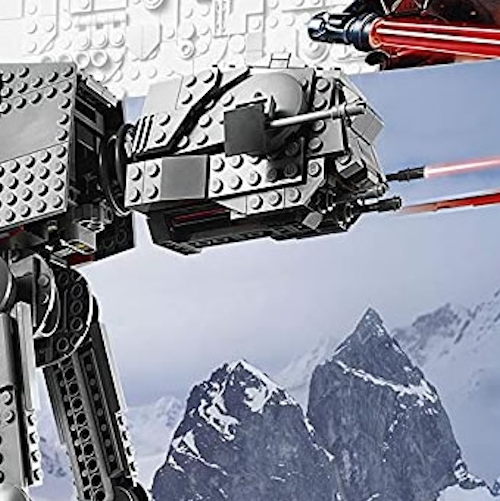 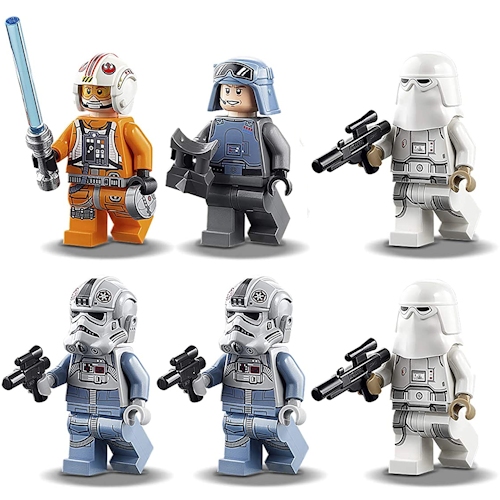 This new set, which is made of a confirmed 1267 pieces, has a stated price of JP¥ 21,139. This approximates to around $200 but don't expect this to be a rock-solid price tag. Initial information suggests that the US retail price could be closer to $150.
SEND