LEGO: Star Wars 75252 Confidential Listed On Amazon
Posted by Jeremy on July 21, 2019 at 07:46 PM CST
The rumour that the next Ultimate Collectors Series set would be some kind of Star Destroyer has been circulating for a while now, and with 75244 Tantive IV taking up the traditional May The 4th Be With You slot, fans and collectors were beginning to worry that the scuttlebutt gossip was groundless.

A glimmer of proof has been found by Brick Fanatics, who have sleuthed up a listing on Amazon.co.uk for an unnamed - but numbered (75252) - LEGO Star Wars set. 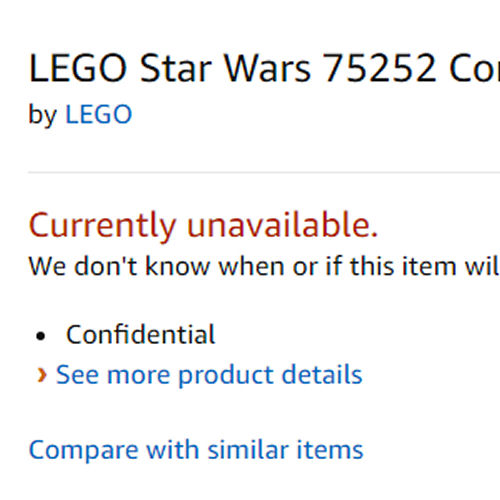 At first glance, there's not a huge amount of evidence stacking up to suggest that this is a large set; the data table at the bottom gives a non-sensical weight and clearly spurious box dimensions. However the bottom of the page has a selection of comparable items - all of which are sets with high piece counts, mostly Ultimate Collectors Series, are all LEGO direct to consumer (D2C) exclusves and, probably most telling of all, Imperial in nature. At a guess it would seem that the meta data for this SKU has been added to Amazon's database and have been picked up by whatever script determines other suitable items are associated with the product. 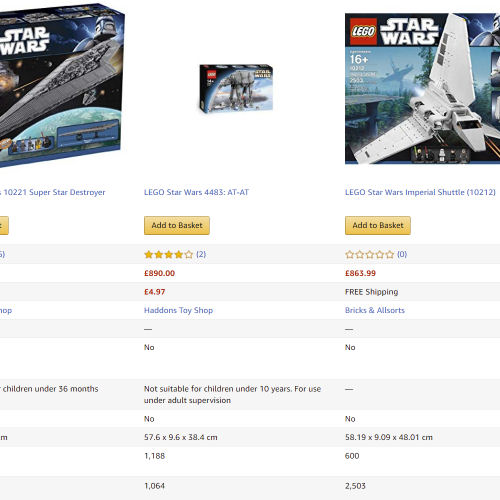 This is all certainly circumstantial, and adding further uncertainty to the claim is that - as a rule - Ultimate Collectors Series sets come out as LEGO exclusive/D2C via LEGO retail stores and the shop@home website many months before they are added to general retailers stock lists.

That said, LEGO and Amazon have pulled a surprise co-exclusive in the shape of 75251 Darth Vader's Castle, which was announced on October 3rd, 2018 and then made available to buy on LEGO.com and Amazon.com a day or so later. These dates also coincide with this year's Triple Force Friday which sees the release of The Rise of Skywalker merchandise line. Leaning even more heavily on the two plus two equals four formula, that this is the 20th anniversary of the LEGO Star Wars license and LEGO have been drawing heaviliy on those early years for set inspiration, the original 10030 UCS Star Destroyer - which was released in 2002 - would made a popular re-addition to the line.

However you stack it up, the likelihood of a large Imperial set looks promising.

While we wait to find out why not add a cool LEGO Star Wars t-shirt to your wardrobe, or tag your bag and support further Imperial military expansion! 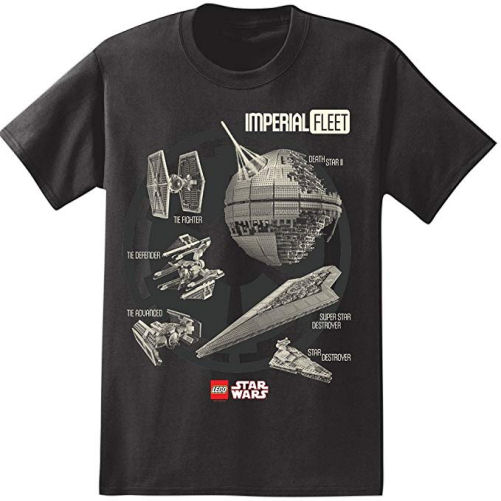 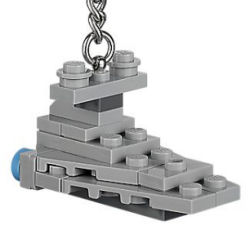