LEGO Reveal New UCS Star Destroyer
Posted by Jeremy on September 5, 2019 at 08:00 AM CST
It's hard to believe that only three years into the Star Wars license - one that was only expected to last five years at the outset - came the announcement that it was committing a significant portion of its production run to produce a 3106 piece Imperial Star Destroyer. 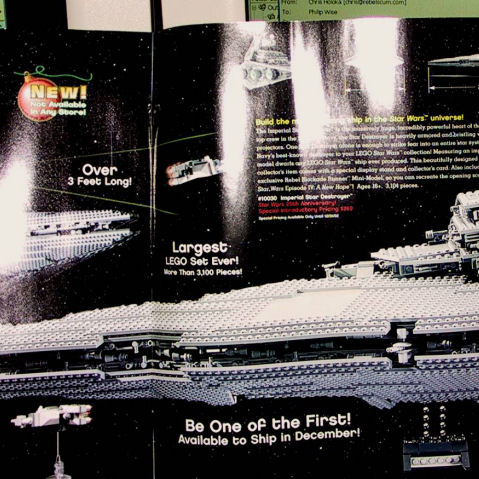 When the 10030 UCS Imperial Star Destroyer became available to order, priced US$269.99/UK£249.99, exclusively through LEGO shop@home came out it immediately became an instant hit; breaking the record for the biggest LEGO set ever made, pushing the boundaries of what clutch power alone was capable of supporting and becoming the single largest Star Wars colour variant in collecting history.

Now, seventeen years later (yes, it is hard to imagine!) this icon of the Galactic Empire is back and with 4784 pieces, this Ultimate Collector Series 75252 Imperial Star Destroyer model captures all the authentic details of The Devastator as it appeared in the opening scene of Star Wars: A New Hope! 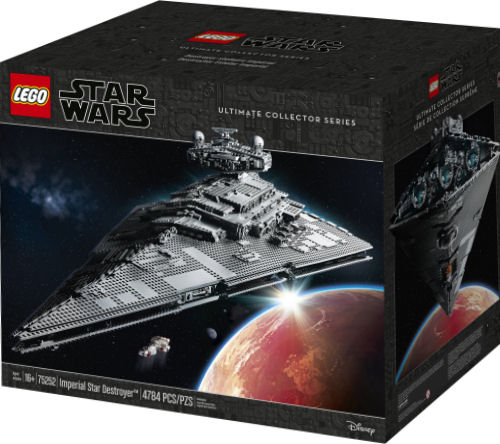 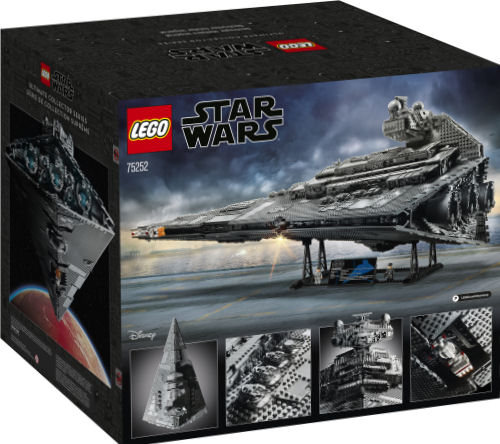 Aside from serving as Darth Vader's personal flagship and chasing down the Rebel Blockade Runner that fled the Battle of Scarif at the climax of Rogue One, The Devastator also saw action at The Battle of Hoth during The Empire Strikes Back and ended its illustrious career over Endor in Return of the Jedi.

With this model comes swiveling point defense canons that can be used to disable the buildable scale version Tantive IV starship, which can be attached to the docking bay (also containing a tiny TIE Fighter), a tilting radar dish, exquisite surface detailing, improved framework that avoids the sagging skeleton and hull plate issues the original became known for, and huge - yes HUGE - engine exhausts. 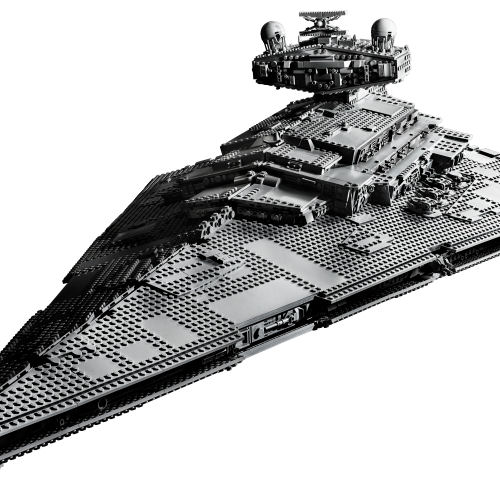 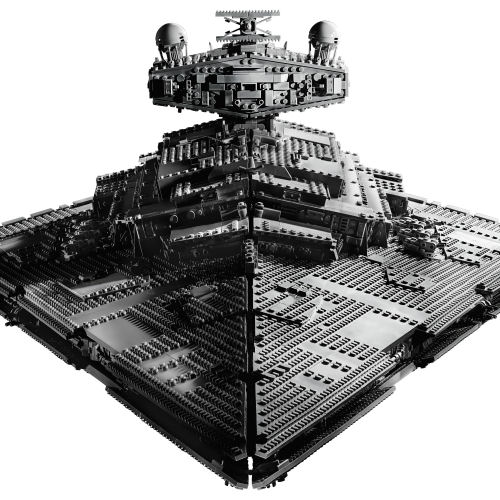 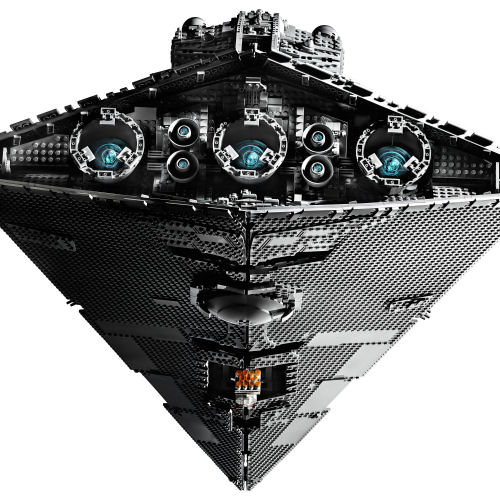 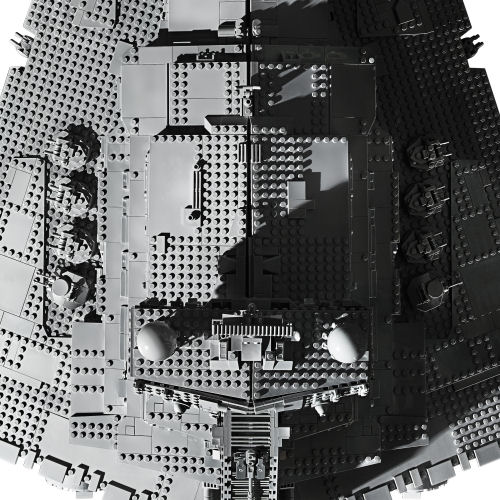 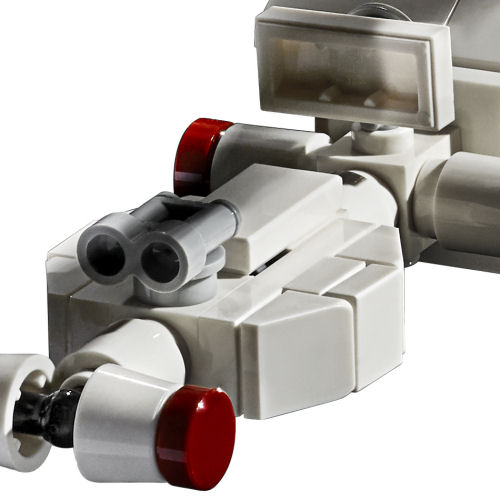 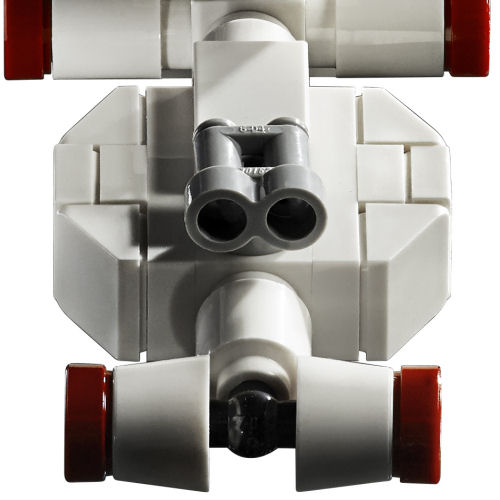 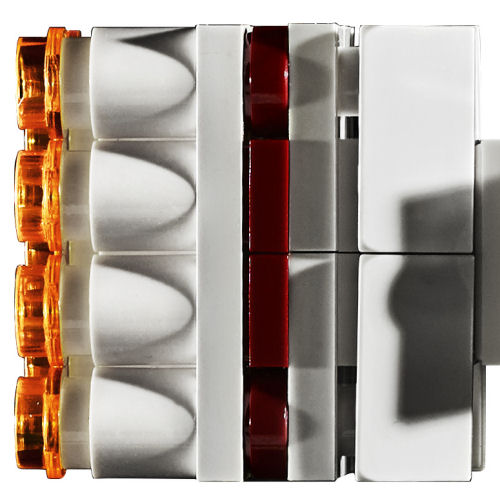 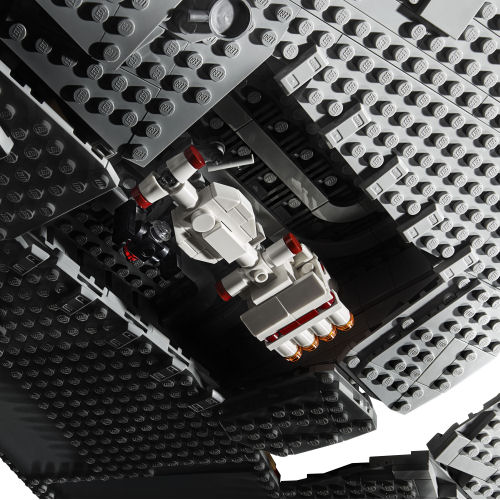 Also included with this 17 (44cm) high, 43 (110cm) long and 26 (66cm) wide model of the Empire's wedge-shaped capital ship is a display stand with an data plate and space for the two Imperial minifigures - a lieutenant and a technician - that come with the set. 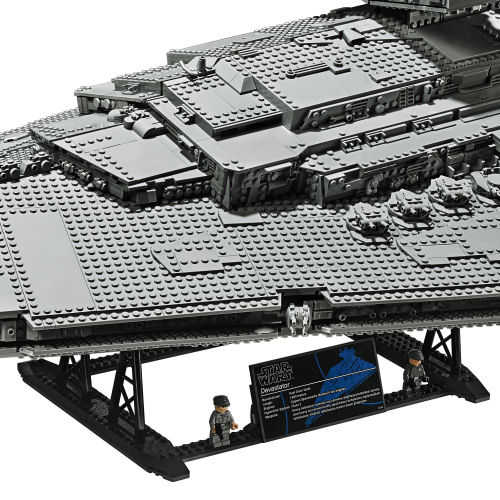 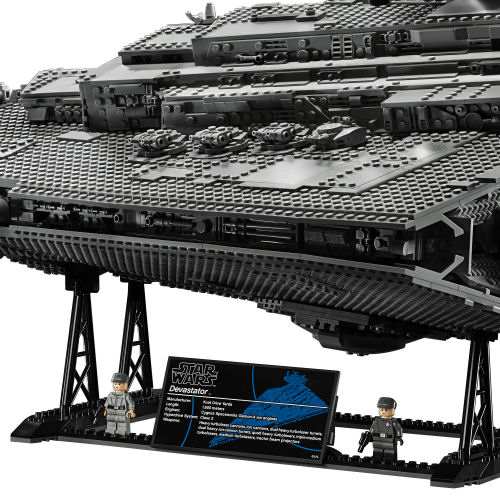 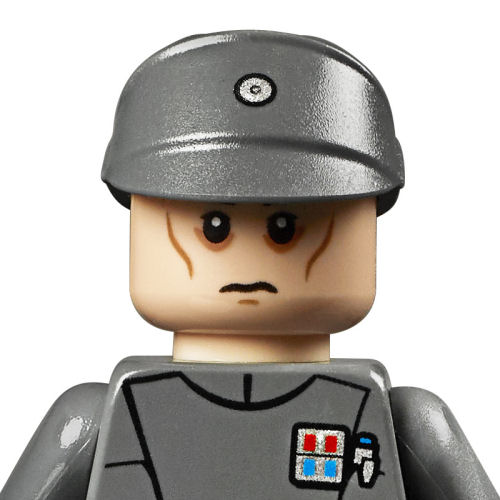 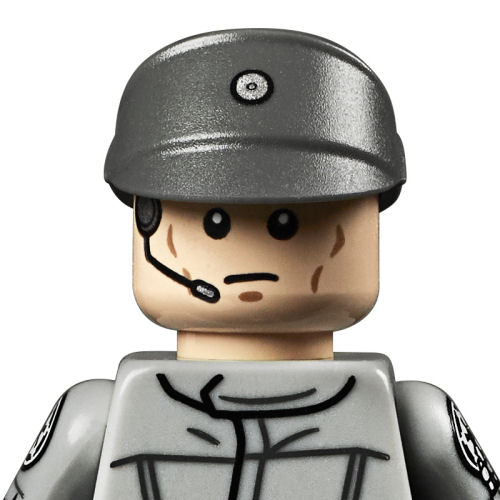 75252 Ultimate Collectors Series Imperial Star Destroyer will be available directly from LEGO brand retail stores and shop.lego.com from September 18th for members of the LEGO VIP programme and from October 1, 2019 for everyone else.