LEGO: Looking Into Yoda's Crystal Ball
Posted by Jeremy on June 13, 2020 at 10:26 PM CST
After the Winter wave dropped in January, giving us the last The Rise of Skywalker and an update of classic sets, and then the buildable helmets, D-O, the latest UCS 75275 A-wing Starfighter and the May The 4th Be With You 40407 Death Star II Battle, all the evidence suggested the rest of 2020 would be a muted affair.

Our prediction from earlier in the year indicated that it was going to be a lean year for LEGO Star Wars collectors.

"Making use of the vast and meticulously curated LEGO database known only as Brickset shows that there has been a downward trend in the number of second-quarter sets, with nine coming out in 2017 and 2018, only seven at the same time in 2019 and six expected this Summer."

Looking ahead it does appear that the scale of LEGO Star Wars releases coming over the next six months will be reduced, but not down to the trickle that many feared. Read on for a breakdown of what is known, believed and rumoured to being released over the rest of the year.

August
This is a big month for Star Wars fans; with a slew of Hasbro action figures coming out to celebrate the 40th anniversary of The Empire Strikes Back and LEGO is timing their largest (known) selection of sets of the year with the month that still has Star Wars Celebration Anaheim scheduled in it.

With a pre-International Toy Fair announcement 75317 The Mandalorian & The Child BrickHeadz double-pack was the first in and best dressed set of 2020. Its announcement was accompanied by the news that pre-orders, for an August 1st release, were (and still are) being taken.

Still to be announced through approved channels - but those LEGO Star Wars fans on instagram will likely already have seen the leaked catalogue that came out of China last week - are the main sets of the Summer wave, and just like we reported earlier this year it includes 75281 Anakin's Jedi Interceptor, 75283 Armored Assault Tank (AAT), 75284 Knights of Ren Transport Ship and 75286 General Grievous' Starfighter.

Due to the vagueries of how LEGO defines a leak, the time it takes for them to respond to queries and being part of the Recognised LEGO Fan Media programme we can only direct you - via non-revealing thumbnails - to Stonewars, a LEGO site based in Germany who have found copies of the new Summer 2020 catalogue in a local supermarket. 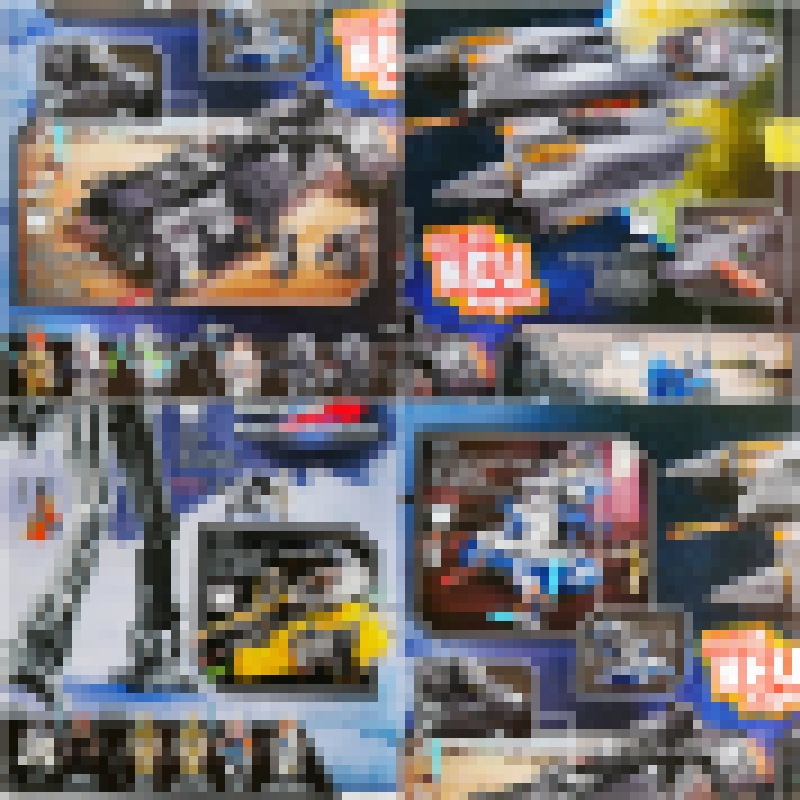 Two sets not shown in the German catalogue, though included in the Chinese version, is a replacement for the original 75093 Death Star Final Duel that was retired in late 2016 and an all-new vehicle based on the Intersystem Transport Ship (known as the Resistance I-TS) which features in the Galaxy's Edge section of Walt Disney World and Disney Land. Both of these are expected to be retailer exclusives in Europe and North America.

The final release of the month will be the exclusive Star Wars Celebration set. This is believed to be some kind of Bespin Battle playset. Whether the convention goes ahead or not, and how the set will be distributed remains to be seen.

September
It's a no-brainer that there will be a LEGO Sar Wars Advent Calendar this year, and with September being the usual month for it to start making appearances at retailers - both online and IRL - we are calling it for this month. From early reports, this year's Advent addition is full of some innovative microbuilds and exciting minifigures, including a Trade Federation command ship, Darth Vader and Poe Dameron in with ugly Christmas sweaters, a snowman GONK droid, another Luke Skywalker in his Tatooine garb, micro Lars Homestead and Vader's Castle (with a micro TIE Fighter) builds, mini-scale versions of an X-wing, A-wing and Snowspeeder, a brick-built pit droid and porg, plus Stormtrooper, Sith Trooper, Rey and Battle Droid minifigures.

Also coming is 75292 The Razor Crest (US$129.99) This was initially given an online preview the day before International Toy Fair opened, with pre-orders being taken ahead of its release on September 1st. Since then its alotted pre-sale stock has run out and the September 1st date has been change to "Coming Soon" causing fans to wonder if the set's release has been brought forward. 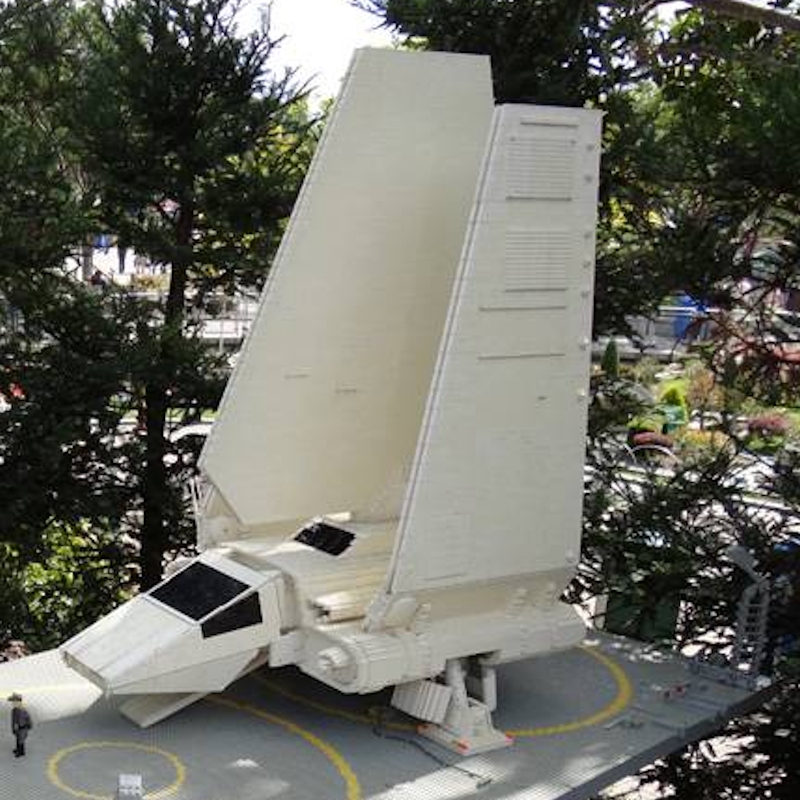 At the rumour-end of the accuracy scale is news that the next Ultimate Collector Series set will be an Imperial Shuttle. Following the standard release pattern this set should arrive towards the end of the month - if it even is true.

October
Perhaps the most anticipated LEGO Star Wars release of the year is The Skywalker Saga video game. Announced at last year's E3 convention it has been the centre of much speculation, which peaked when This Week! In Star Wars accidentally shared (and then redacted) an October 20th shelf date. Regardless of when it will hit shelves you can pre-order it at Target, Walmart, Gamestop, Amazon.com and Steam now, for $59.99. If you're lucky you can get in on the Best Buy exclusive steelbook cover, at the same price, before stocks run out.

The situation towards the end of the year isn't as clear as the Summer release news, though a new brick-built statue coming out during the month is pretty much a certainty. The story broke when Rebelscum discovered a listing for "75318 LEGO Star Wars - Dítě" on a Slovakian verified LEGO re-seller's website. The page has since been removed.

Another set discovered through accidental stock posting on a (different) LEGO re-sller website in the Slovak Republic is word that a new line of mosaic sets will include a "Sith" pattern. This new theme is part of the move by LEGO to formally incorporate adults into the world of LEGO, instead of leaving them on the edge. It's unclear if the press packages provided through recent virtual Fan Media Days - which is meant to be an information superhighway but is serving more as a cobblestone road if you haven't paid the appropriate toll - will confirm and refute this addition.

With no new Star Wars movie coming out this year the big third quarter drop is off the calendar and fans will have to wait until the Winter wave gets released. Typically this comes in mid-December for North America and early January in Europe.


What do you think of our rest-of-2020 predictions? Jump over to our 2020 discussion thread in our LEGO Star Wars forums to share your thoughts.
SEND