Timeline Breakdown - Jabba's Sail Barge
Posted by Liam on December 15, 2021 at 08:38 AM CST
Hey there, Rebelscum fans! Weve been sailing away this week with our coverage of one of the most famous vehicles in the Star Wars criminal underworld, Jabba the Hutts sail barge Khetanna. Make sure to check out our Expand Your Mind article first to read up about the history of the sequence and how it was brought to life, but stay tuned throughout the week for more exciting articles, videos, and merchandising spotlights. 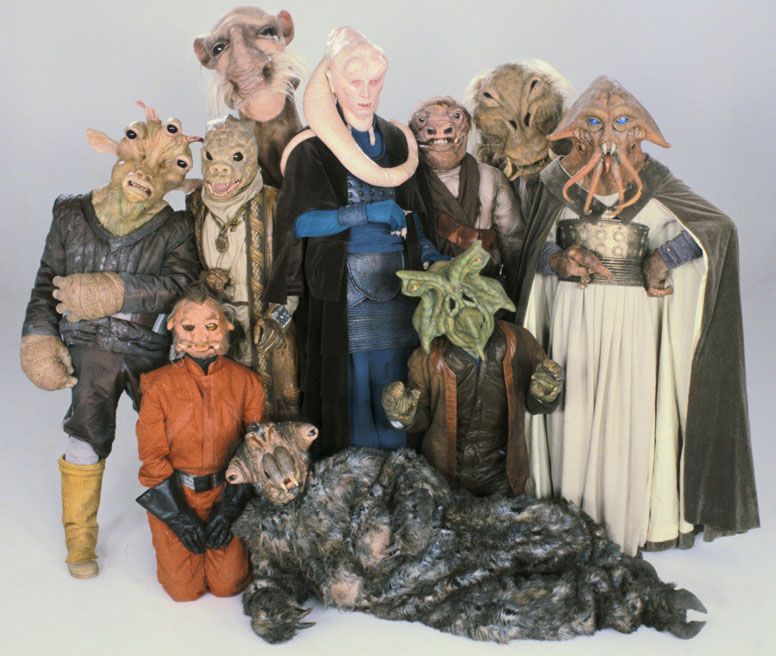 Like the Cantina sequence in A New Hope, both Jabbas palace and barge required a great deal of background characters to populate the motley crowd. This wasnt a case where the villains were wearing identical armor and uniforms like any of the Imperial threats, so Lucasfilms production team crafted an eccentric group of alien creatures that feasibly could fit within Jabbas ranks. 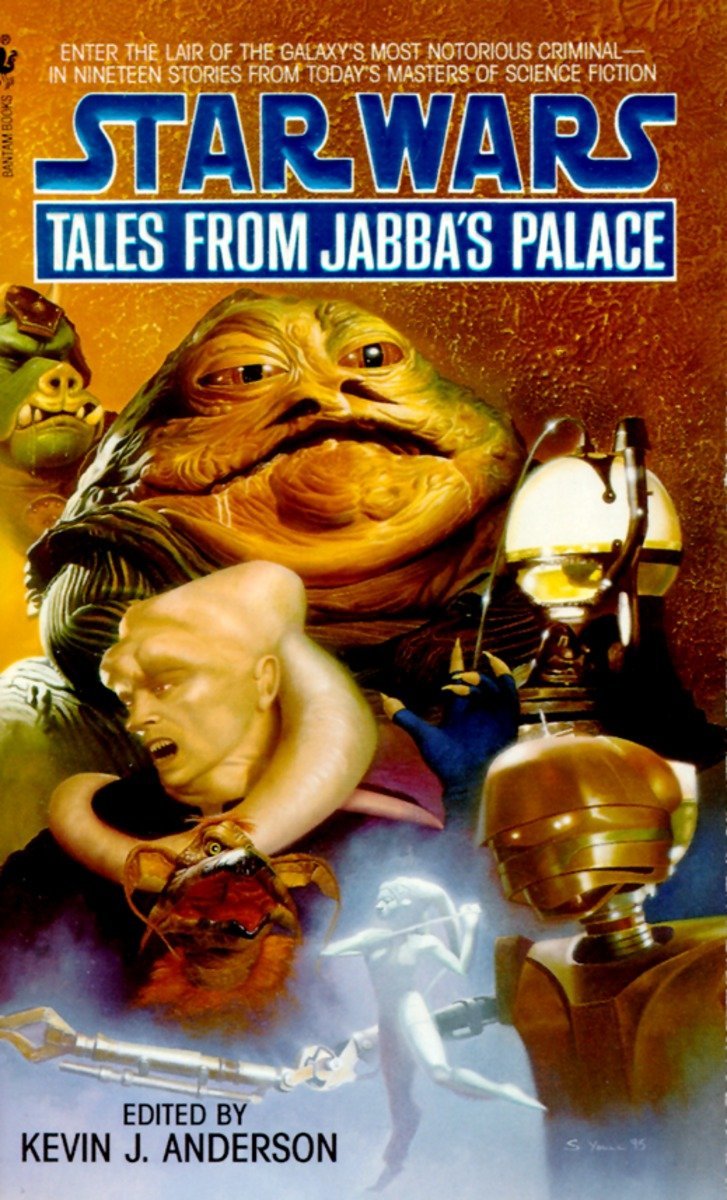 Many of these characters have had a long-storied history in the Expanded Universe, and many of their stories are collected in Kevin J. Andersons 1995 short story collection Tales From Jabbas Palace. Here are some of our favorites: 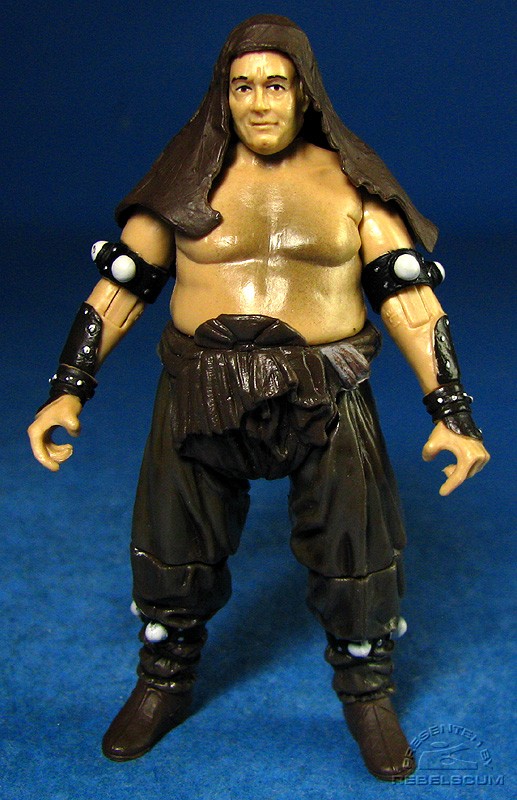 What do you think, Rebelscum fans? Do you have a favorite story from this collection? What other characters from Jabbas barge would you like to know more about? Let us know in the forums, and as always, may the Force be with you!
SEND